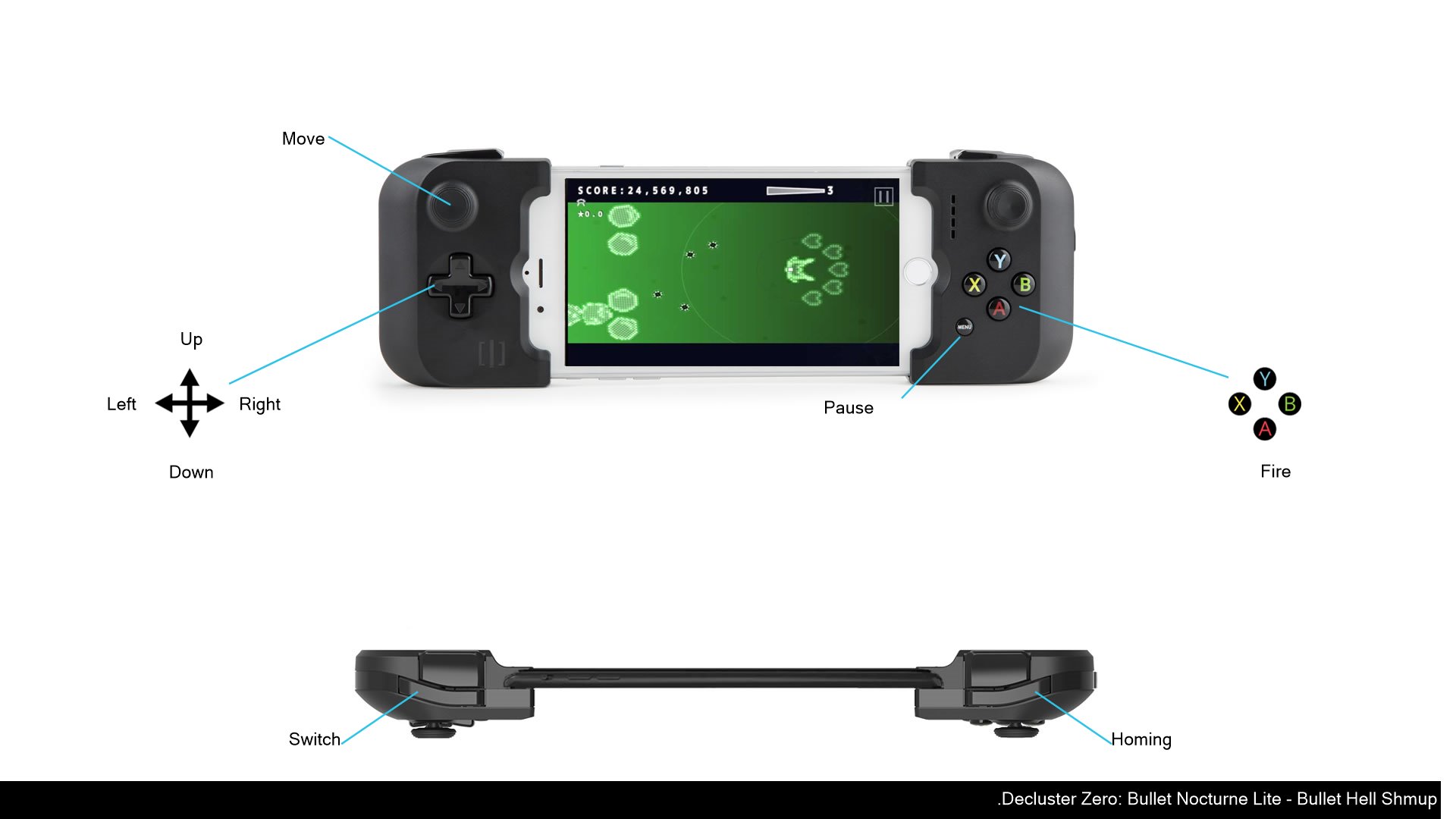 * You can play even on the Apple TV!

You can also watch them in this app. Tap 'EVERYPLAY' button on the title screen.