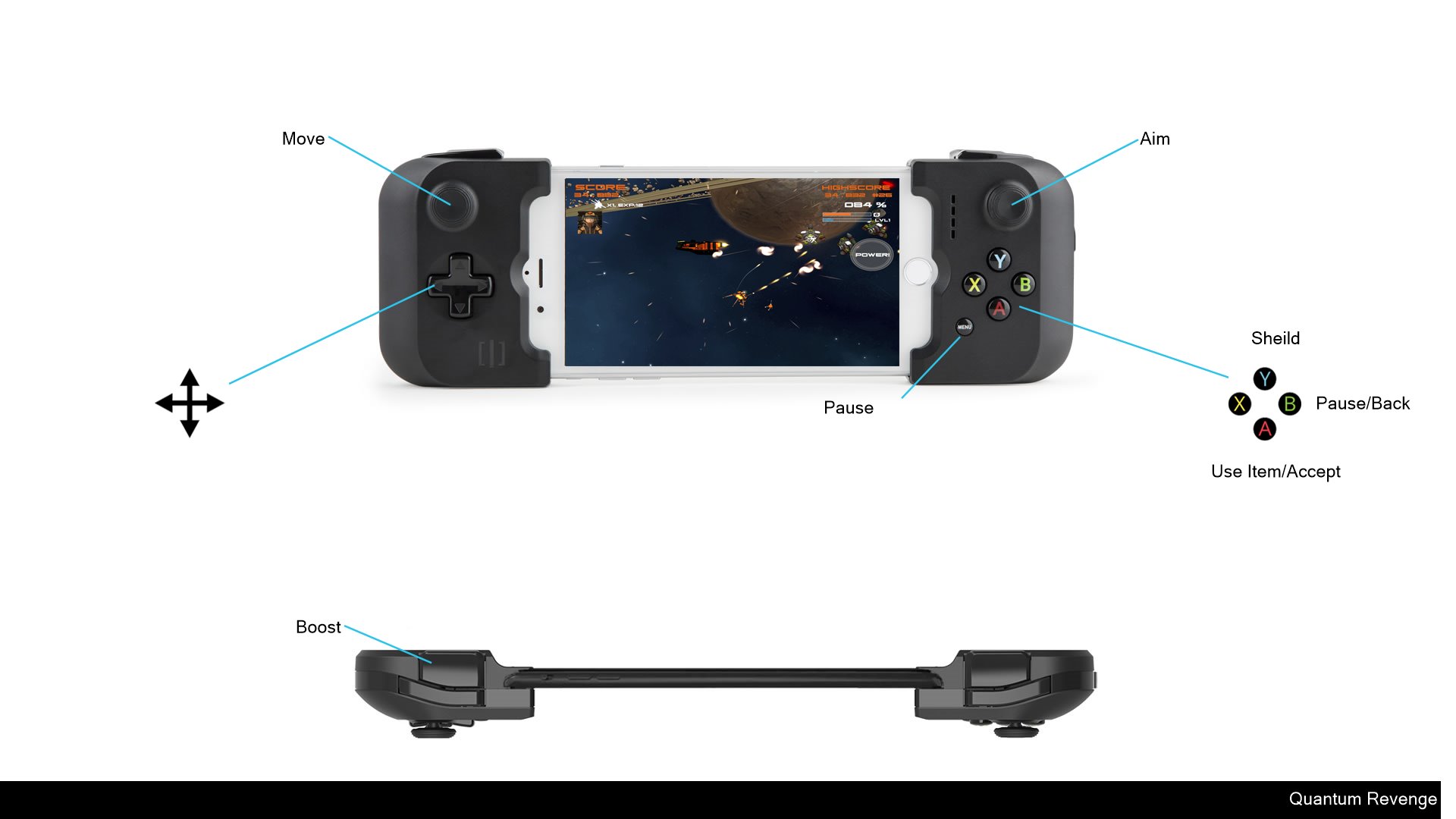 ■ Pilot and Customize your Mecha:
6 different robotic armours and player are available with different abilities and special attacks. Upgrade your armour with different modules like shield, drones and more.

■ What You Can Do After Purchasing Full Version

・ All levels are playable, online leaderboard!

You can play all the 6 levels with Game Center or Facebook realtime leaderboard, see your progression against the player better ranked than you while you play.

Access to the 5 other players, Also you will be able to collect the 6 hidden robots parts for a special mecha.

・ More coin added! Ore Doubler !
A bonus of 25,000 CR for upgrades, continue will be offered and collecting orbs will have twice the value!