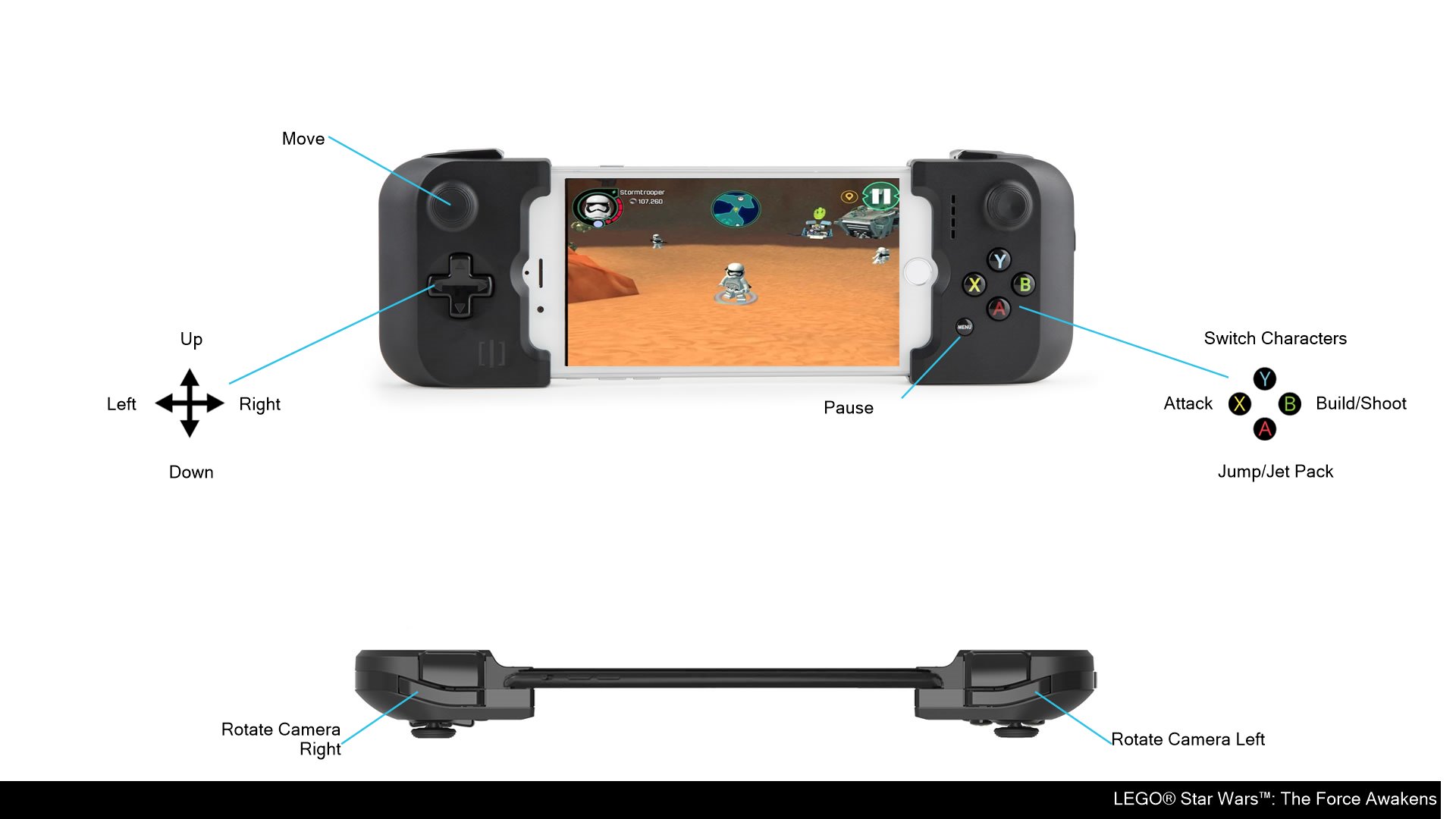 **The first chapter of “The Force Awakens” story is free and additional levels, story, and content are unlocked via in-app purchase.**

Relive the galaxy's greatest adventure in LEGO® Star Wars™: The Force Awakens™ for mobile! Play as heroic characters from the movie, including Rey, Finn, Poe Dameron, Han Solo, Chewbacca, C-3PO and BB-8, as well as Kylo Ren and General Hux.

• Choose from multiple building options with the new Multi-Builds system to solve puzzles, or just to have fun. All actions advance the experience in different ways.

• Leverage your surroundings as cover and engage in intense Blaster Battles to drive back the relentless First Order and emerge victorious.

• Experience the thrill of high-speed, action-packed flight like never before, including arena-based aerial battles and dogfights.

• Enjoy all new levels and characters with the purchase of the All Content Season Pass. Exciting content will be rolling out through the year.;