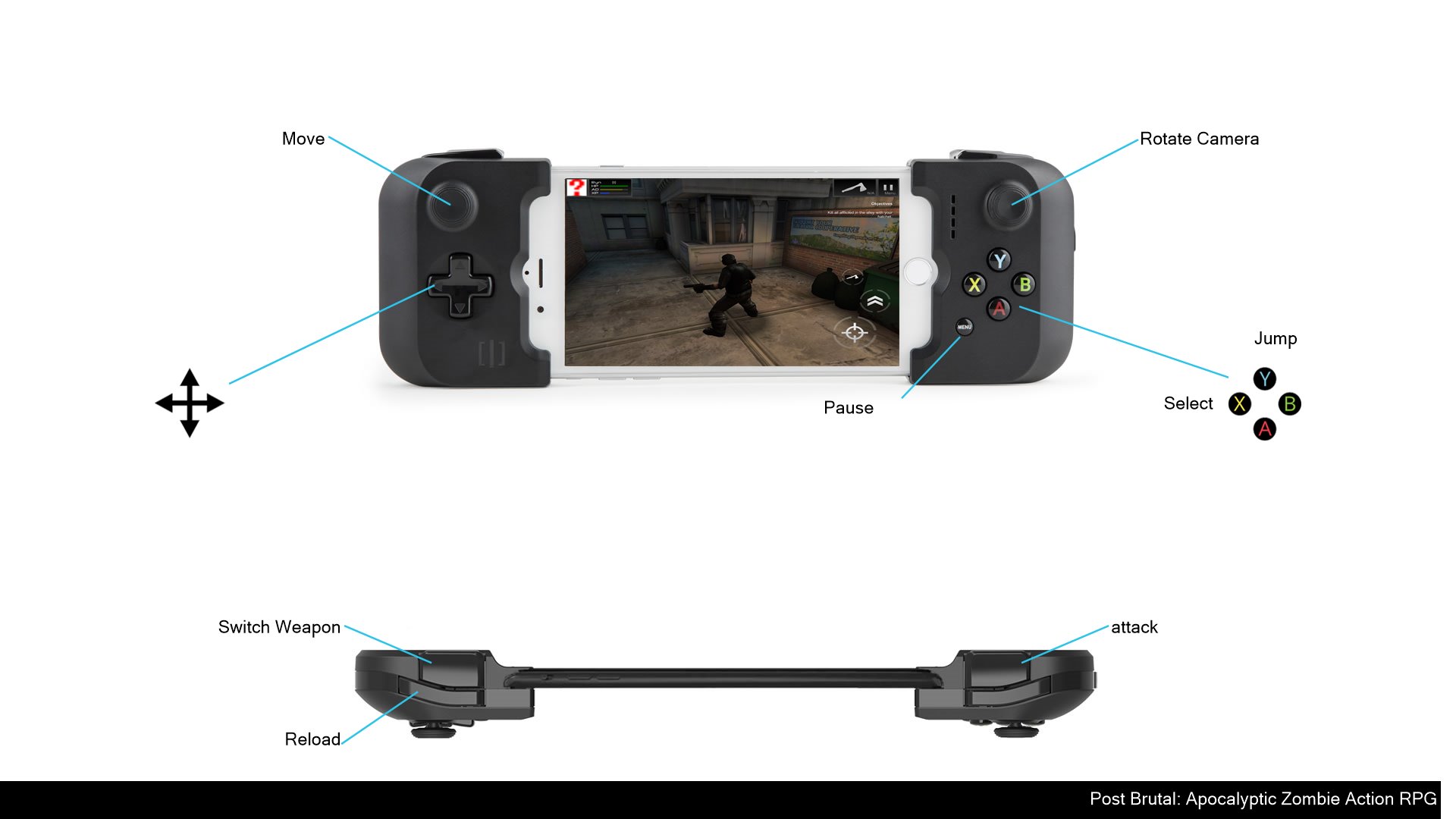 Post Brutal is a 3D action RPG experience that puts you at the centre of the zombie apocalypse. Enter the quarantine of City Zero and band together with other survivors struggling to survive in the aftermath of The Event, the cataclysm that drove over half the city's population into a feral frenzy.

PLACE YOURSELF IN THE GAME

• Give your character your own face in the game, with FaceRoom
• Record your own voice for in game conversation, with VoiceRoom

• Fast paced, gore soaked action
• Use Adrenaline Rush to slow time
• Assemble an arsenal of over 28 diverse weapons (and growing!)
• Switch between ranged and melee combat with ease
• Your choice of armaments allow for tactical, diverse battles

• 10 Skills to choose from, 30 skill level upgrades
• Tailor your character to your play style
• Skill levels are not just better statistics, but tangible benefits with noticeable differences

BECOME PART OF THE STORY

• Complete objectives your own way; no one solution is more valid
• Berserk assault, covert operations, or negotiation; it's your choice

THE STRUGGLE GOES ON

A CHALLENGE BEYOND BRUTAL

• Position and scale the core Touch controls
• Compatible with joypads

The children of The Event are closing in. The zombies of The Afflicted want your flesh. The Raiders want you to suffer. Your choices will shape the future of the disaster struck city that wants you dead.

Post Brutal is completely free to download! You can play Patrol missions, access the hub town, level up your character, and unlock almost all weapons and equipment without purchasing any of the premium upgrades!

Player customisation is a premium feature but is temporarily available during the tutorial missions. The core story-based campaigns are also premium. Finally, Post Brutal must be online unless you unlock the "Play Offline Without Ads" IAP.

You can choose to upgrade any of these features whenever you like!

English is the only language officially supported. As a convenience to our international players, we have implemented automatic translations in Spanish, Italian, German, French, Portuguese, Russian, Simplified Chinese, Korean and Japanese (powered by Yandex.Translate).