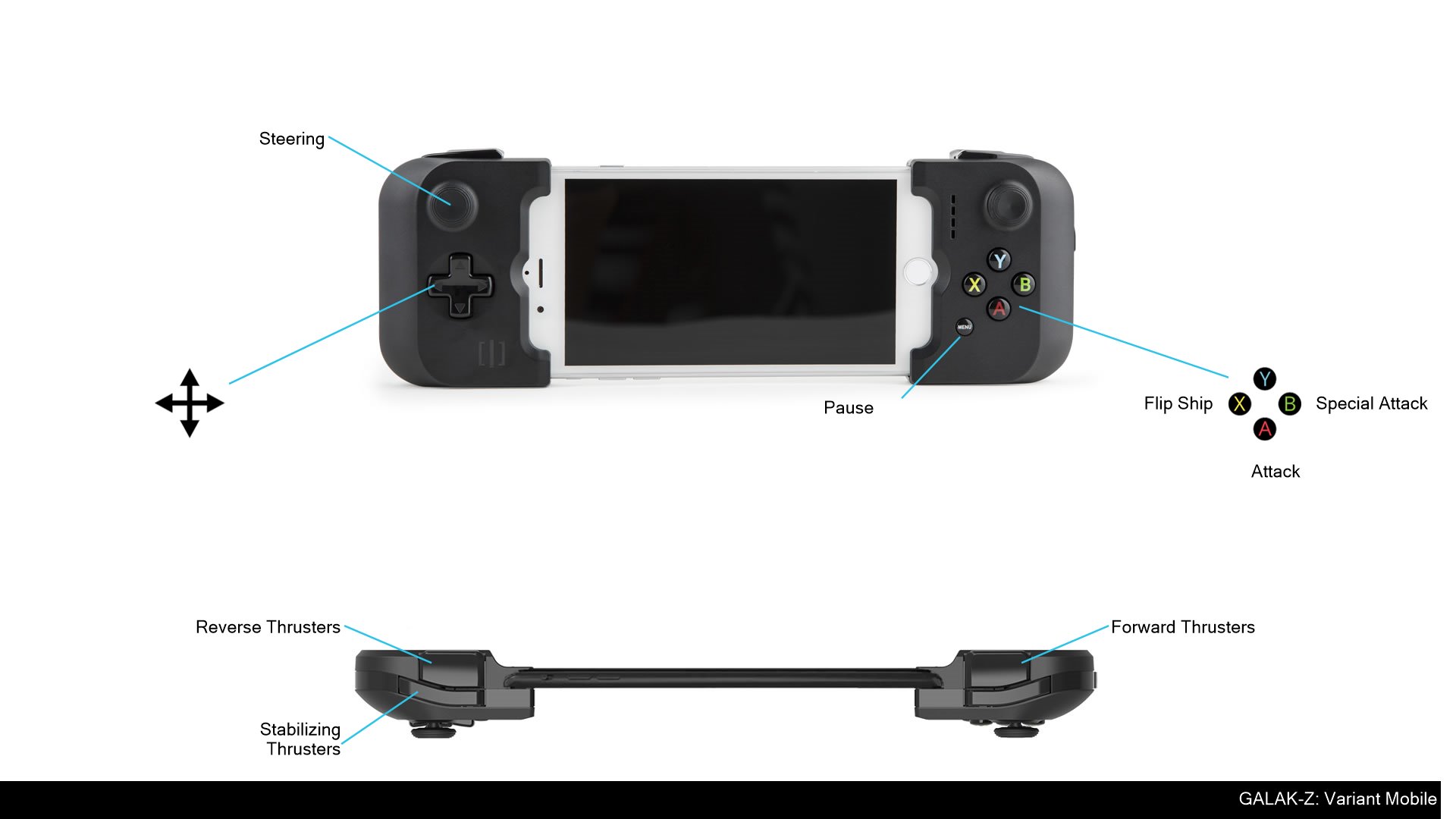 Experience stunning space combat from the cockpit of a sleek spaceship or a giant Mech wielding a radical laser sword! Battle space pirates, squish giant bugs, challenge Dark Bot bosses, and crush the evil Baron’s army of nasty Imperial troops through more than a hundred endlessly replayable missions in a full-scale story campaign. Fight against player-created squads in the Bot Battle League and earn Trophies to reap better rewards. Collect upgrades, salvage, relics, and Bots to make your spaceship and Mech even stronger, and fight to become the highest ranked pilot in the galaxy!

== WHAT THE MEDIA ARE SAYING ==
“…I was having a blast just hunting down enemies and shooting them to pieces. That to me is a sign of a great game…” - Touch Arcade

“GALAK-Z: Variant Mobile is already looking like one of the most robust and refined experiences on the mobile marketplace.” - Hardcore Gamer

== JOIN THE FIGHT AGAINST THE IMPERIALS ==
Players can reach out to the developers and talk to fellow United Earth Navy pilots at the following links: