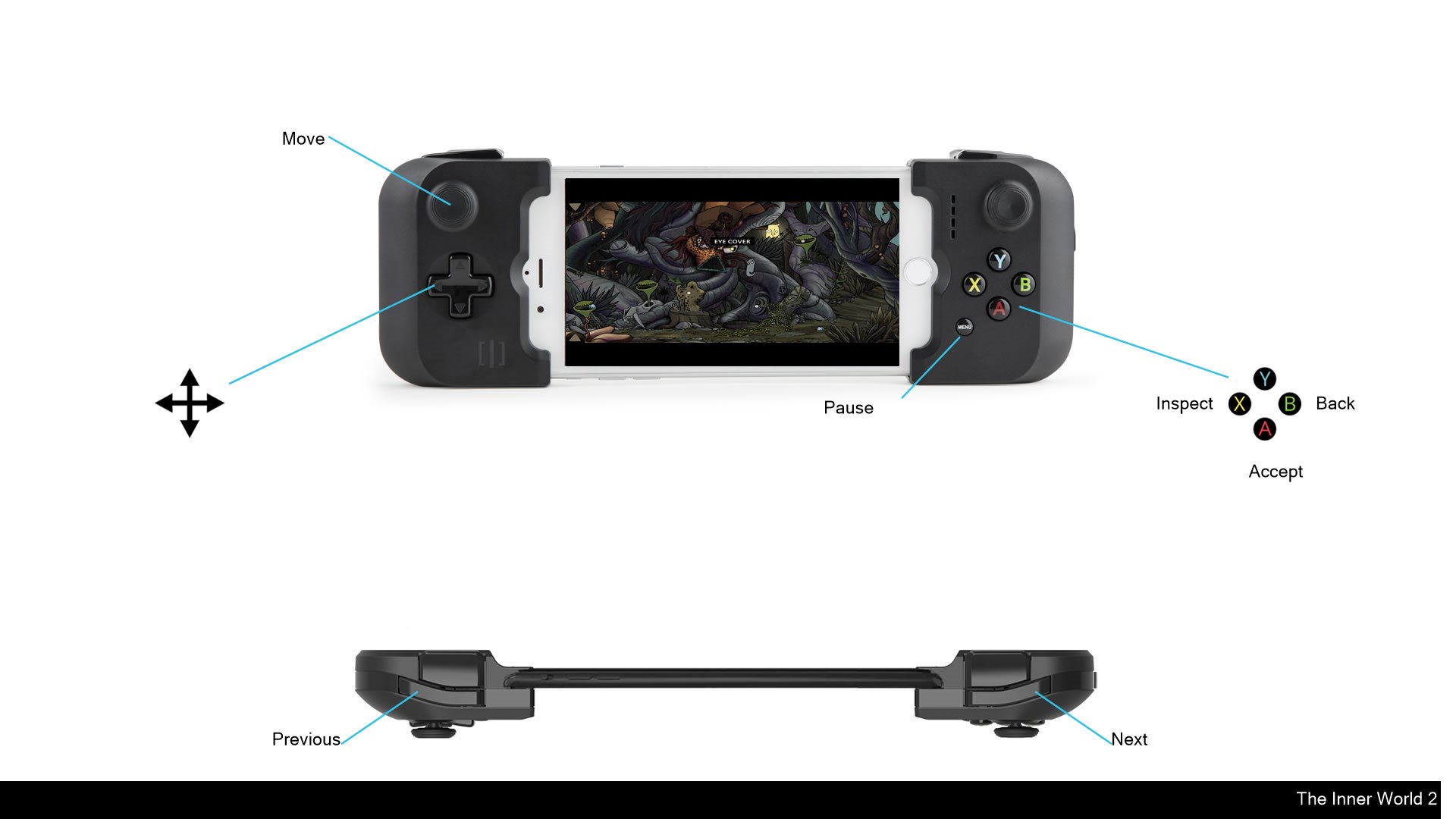 Solve mind-bending puzzles in a world full of mystery and save the family of the flute-noses! Their dynasty has been watching over Asposia for centuries on end. In secret, they fill the roly-poly world with light and life. But when their existence is discovered, they become hunted.

Emil, a trader for odds and ends, made all the Asposians believe that the dynasty is in cahoots with dark forces. The only one who can stop the evil Emil is the heir to the throne: Robert. He has been petrified for three years, though.

With a huge dose of enthusiasm, but little to no idea what he’s actually doing, he embarks on an adventure to find the legendary last wind monk. Of course, he has some great company: Peck, as loyal as he is flightless, and Laura, a rebel who certainly does fly, but only off the handle - and who Robert loves, with a capital L.

Everything changes, when they meet the mysterious Mama Dola, who seems to know more about Robert’s destiny than Robert would like.

FEATURES:
- Experience the fun and moving sequel to “The Inner World”. And don't worry if you haven't played the first game! This one is enjoyable all on it's own!
- Switch seamlessly between playing our charming Asposian heroes Robert and Laura, and their clumsy but friendly pigeon, Peck.
- Enjoy hilarious dialogues with amazing voice-overs.
- Hours of fun brainteasers await you: Challenge Uncle Oboe to a game of Knock-Knock and win some much needed prison toilet paper, cause trouble in the tumble mouse shearing factory, help a desperate Bingo Pony become happy once again, bring an adorable baby gorf back home, and save Asposia! Again!
- A patented, multi-level hint system enables everyone to finish the game!
- Learn new songs on your magic flute nose, to activate ancient artifacts and invoke the wind!
- Lose yourself in the beautiful animation and the atmospheric soundtrack.
- Explore the topsy-turvy cable car station of Asposia Central, get to know the quirky tumble mouse factory workers, reveal the secret of the Shovel Mountains, and much more!
- With english texts and voice overs;