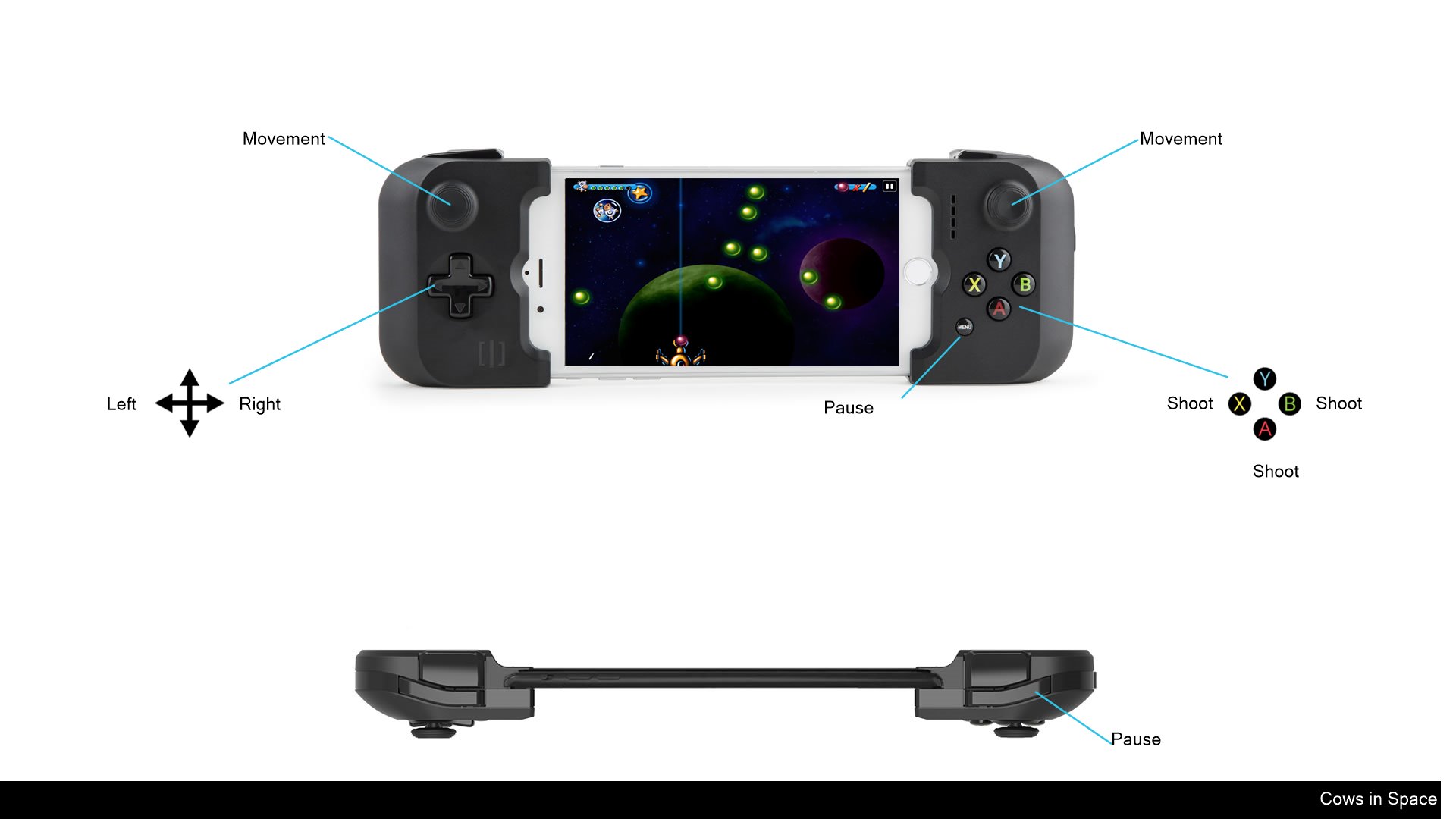 In a failed galactic operation, the cows of earth have ended up FLOATING AROUND IN SPACE -- encapsulated in air bubbles.

Brave space pilot, it's time to charge your jelly beam and get ready for an intergalactic mission to TELEPORT THE COWS back to earth!

- 70 Challenges: From easy starting levels to trickier puzzles as your journey progress
- A galactic mess: Tons of lost cows throughout the galaxy, waiting to be saved
- Zero gravity environment: Use your beams to set things in motion
- Improve your jelly shooting skills and aim for 3 STARS on all levels
- Achievements
- Spectacular, spacey soundtrack
- Strange floating items: What are bouncers and toxic skulls doing in space?
- Totally innovative, never-before-seen gameplay
- And much more...