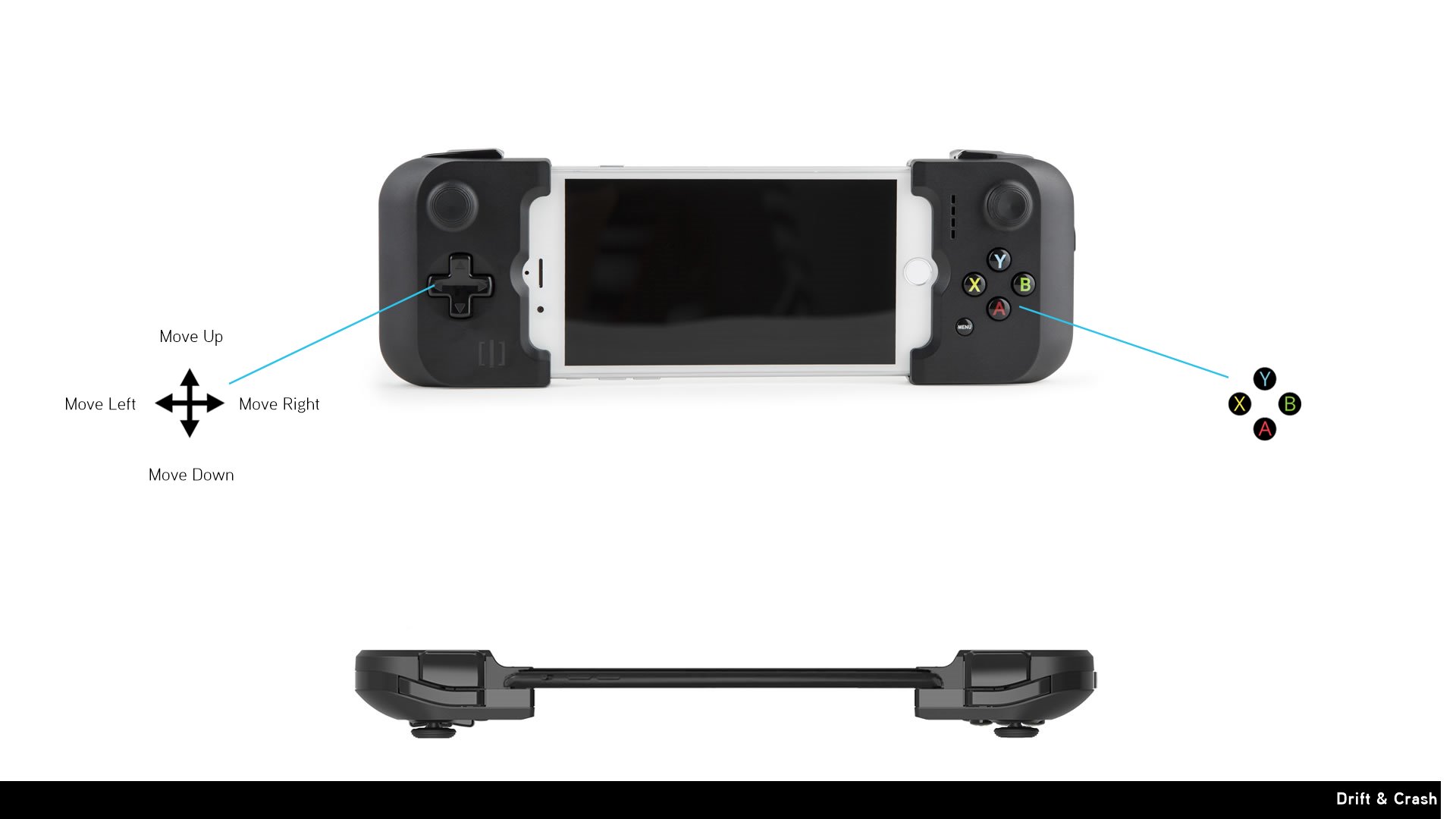 "Drift & Crash" is an exciting battle car action game. In a near future, there is a car battle in the arena. You must crash all enemy's car controlling with your finger on your screen. You will see the ending after 16 stages. Can you break down the two boss?

- Hit your car on enemies and let them crashed. Round is clear when you crashed all enemies.
- Watch out bombs. Once you hit the bomb, countdown starts. When it reaches zero, the bomb blows up!!
- You can get bonus point if your car crash a enemy into the blast,
- and you can get extra bonus if you crash several enemies.
- Sometimes enemy cars drop an item when you crash them. It adds your car various effect.;