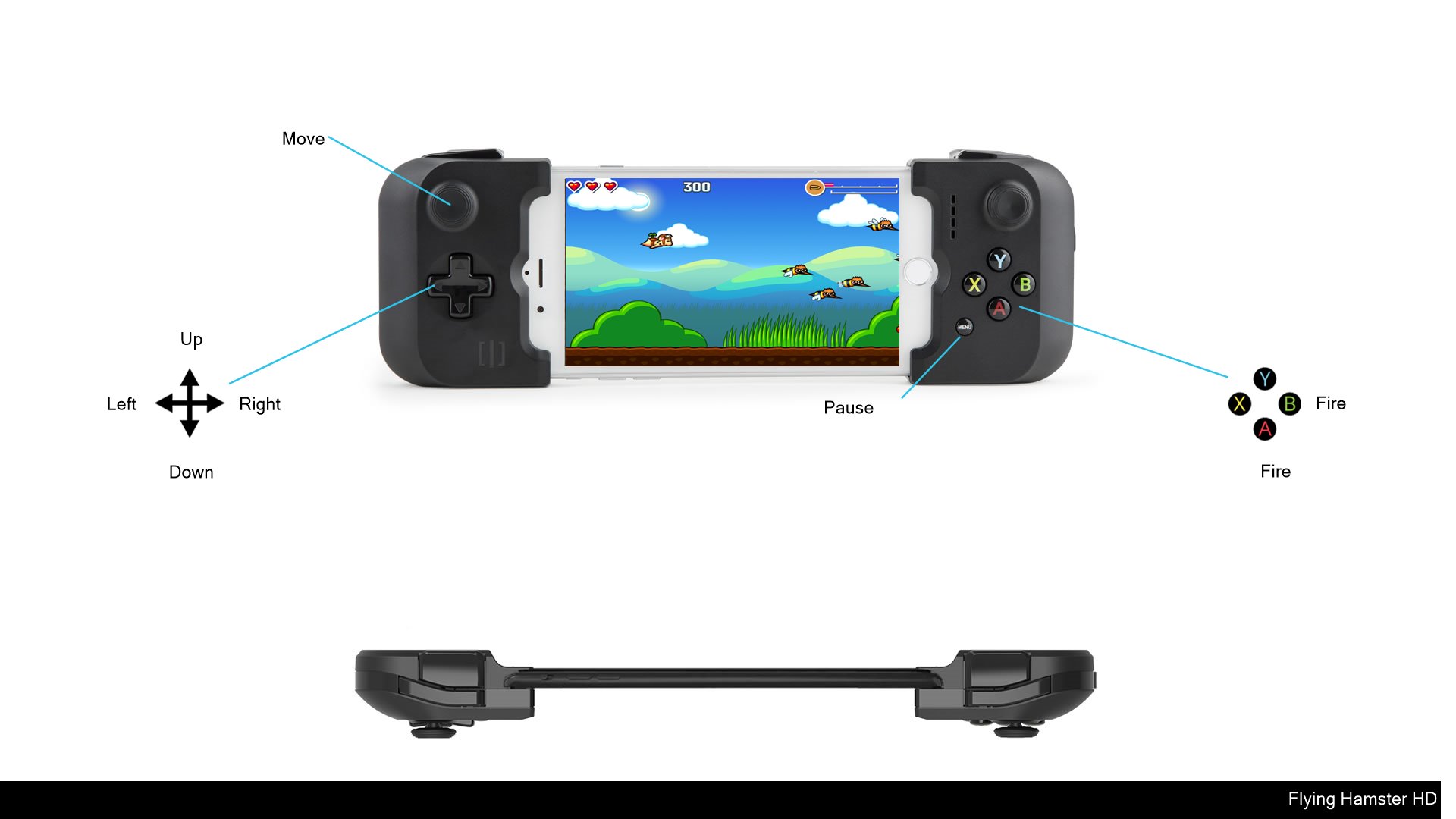 1.7 MILLION PLAYERS AROUND THE WORLD! WHAT ARE YOU WAITING FOR?
Game designed for iPad™ including high-definition graphics!

Take control of Newton, the Flying Hamster in this action-frenzy horizontal shooter! Fly to save your girl across 6 levels full of various foes (animals, robots, aliens...) and beat the most ruthless bosses with any item you may find on your way.