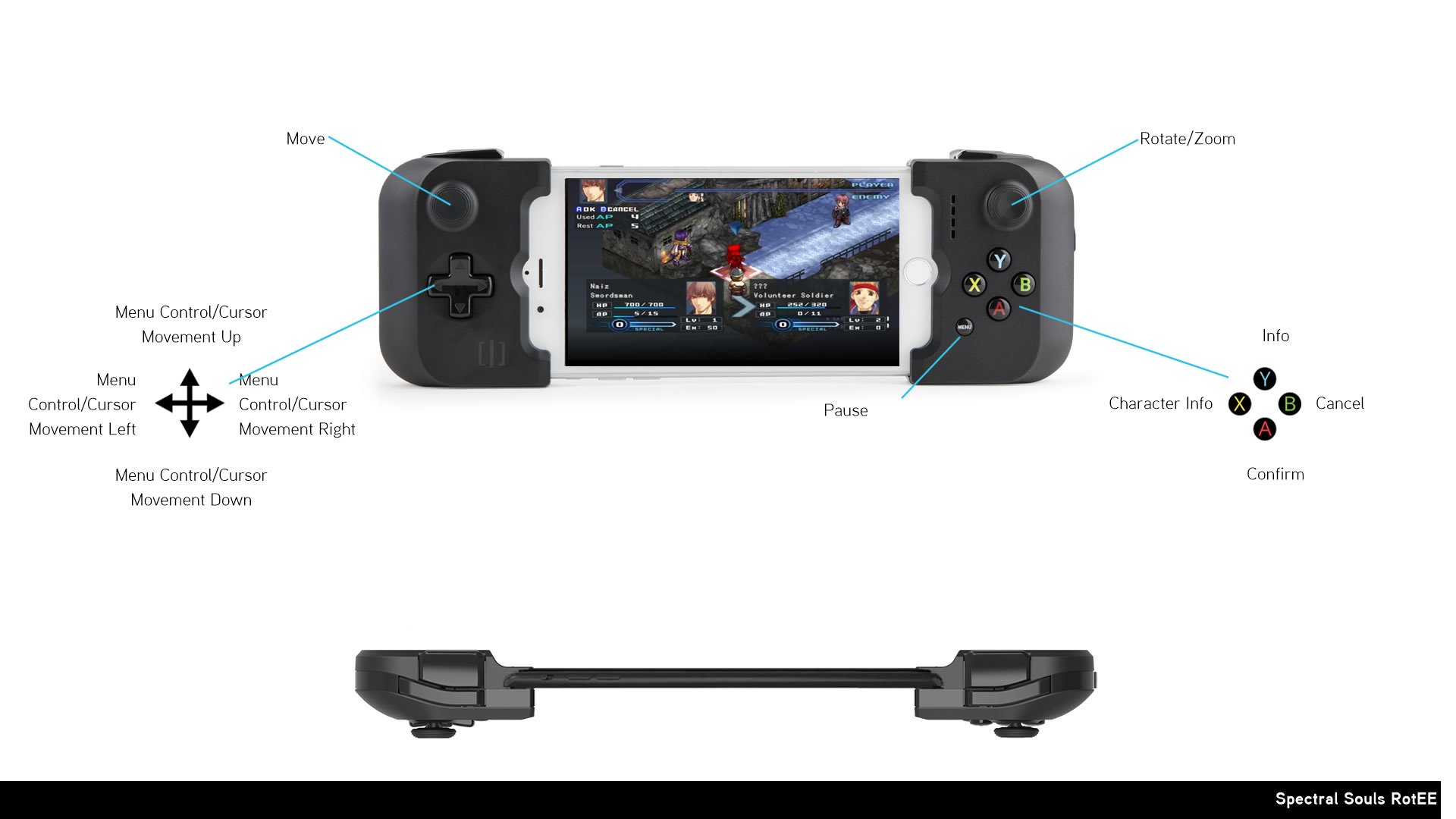 Enjoy the first 3 battles for free, and then decide if you like the game. You then can unlock the full game with the ONLY in app purchase.