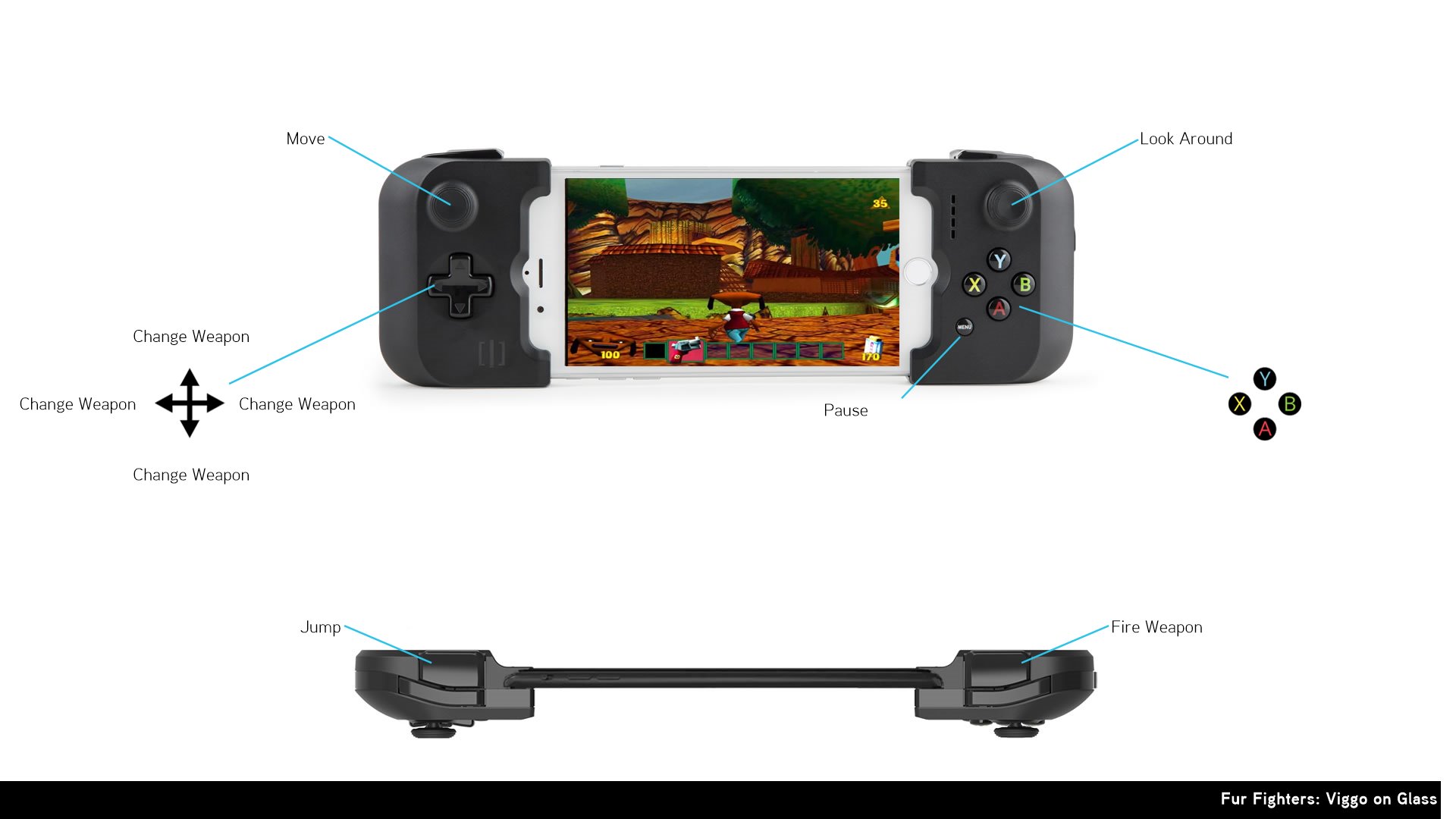 When nature calls, shoot it!

Introducing the Fur Fighters, an elite squad of six animated animal commandos on a quest to rescue their families and save the free world!

The malevolent fat-cat General Viggo has kidnapped the Fur Fighters’ families and mutated them for his own fiendish ends. Now it’s up to you, playing as all six animal liberators, to knock the fluff out of Viggo’s army of dimwitted bears, save your babies and rescue the planet from the claws of evil.

Developed by original members of the Bizarre Creations development team.

What they said about the original:

“A wonderful, whimsical personality radiates from the lavishly detailed characters and surroundings.” - IGN

“Nothing short of Epic” - Spank

“Not only is it full of flashy graphics, great music and loads of action, it's actually full of wonderfully intuitive fun.” - Dreamcast.net