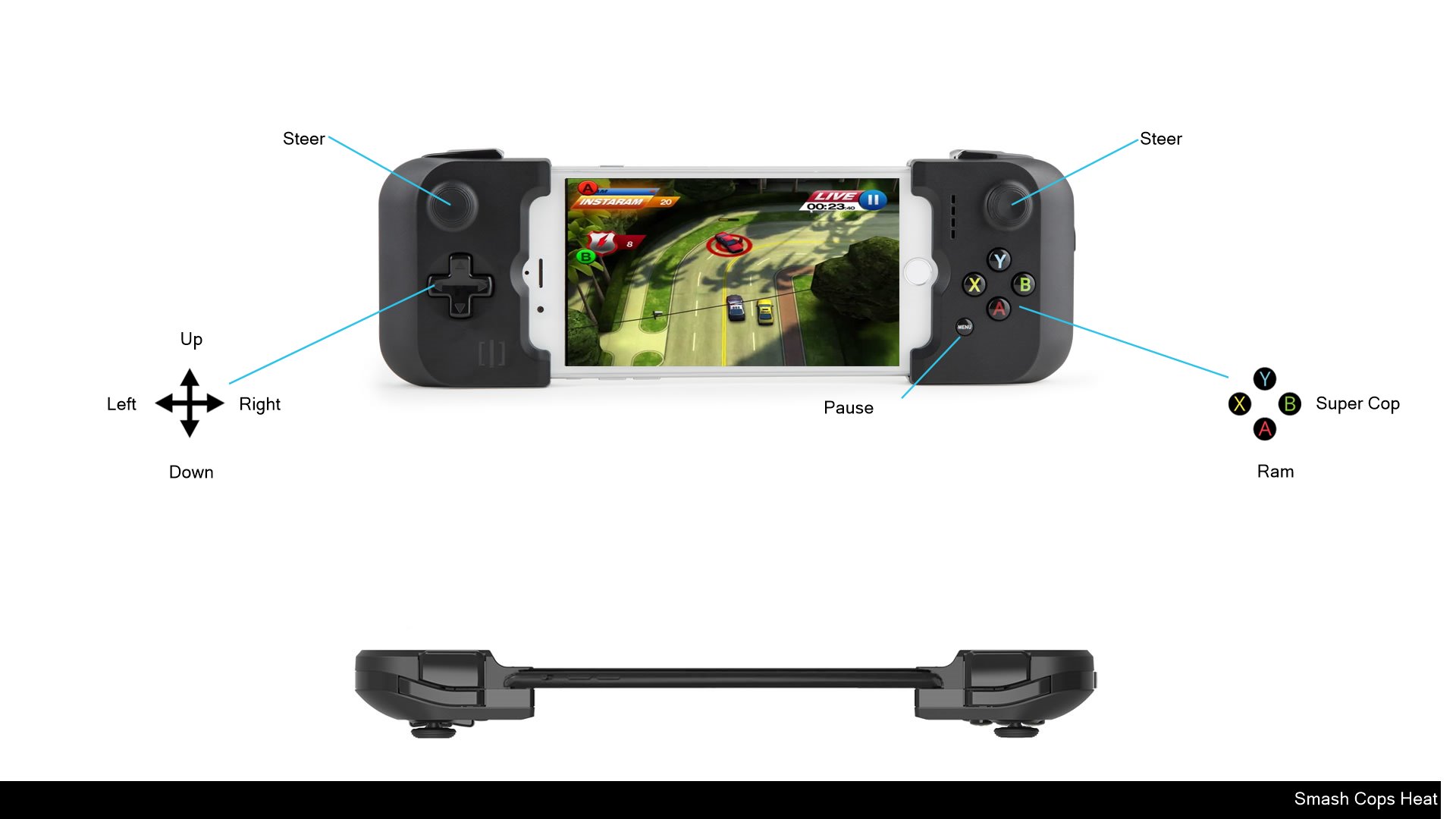 The smash hit action game enjoyed by over five million players is back, supercharged with cool new features, bonus missions and extreme pursuit vehicles. Hit the streets and take on a city full of criminal mayhem!

BE THE POLICE IN AMERICA’S WILDEST TV CHASES

Smash Cops Heat is an intense action racing game which pits your driving skills against felons desperate to outrun you in wild chases.

Ground-breaking, easy to use driving controls; ultra-responsive and accessible to players of all ability.

Explosive new power-ups, exclusive to Heat, let you crank up the carnage.

Smash Cops Heat features items such as power-ups and paint jobs that can be bought in-game. You can manage access to these items in Settings.