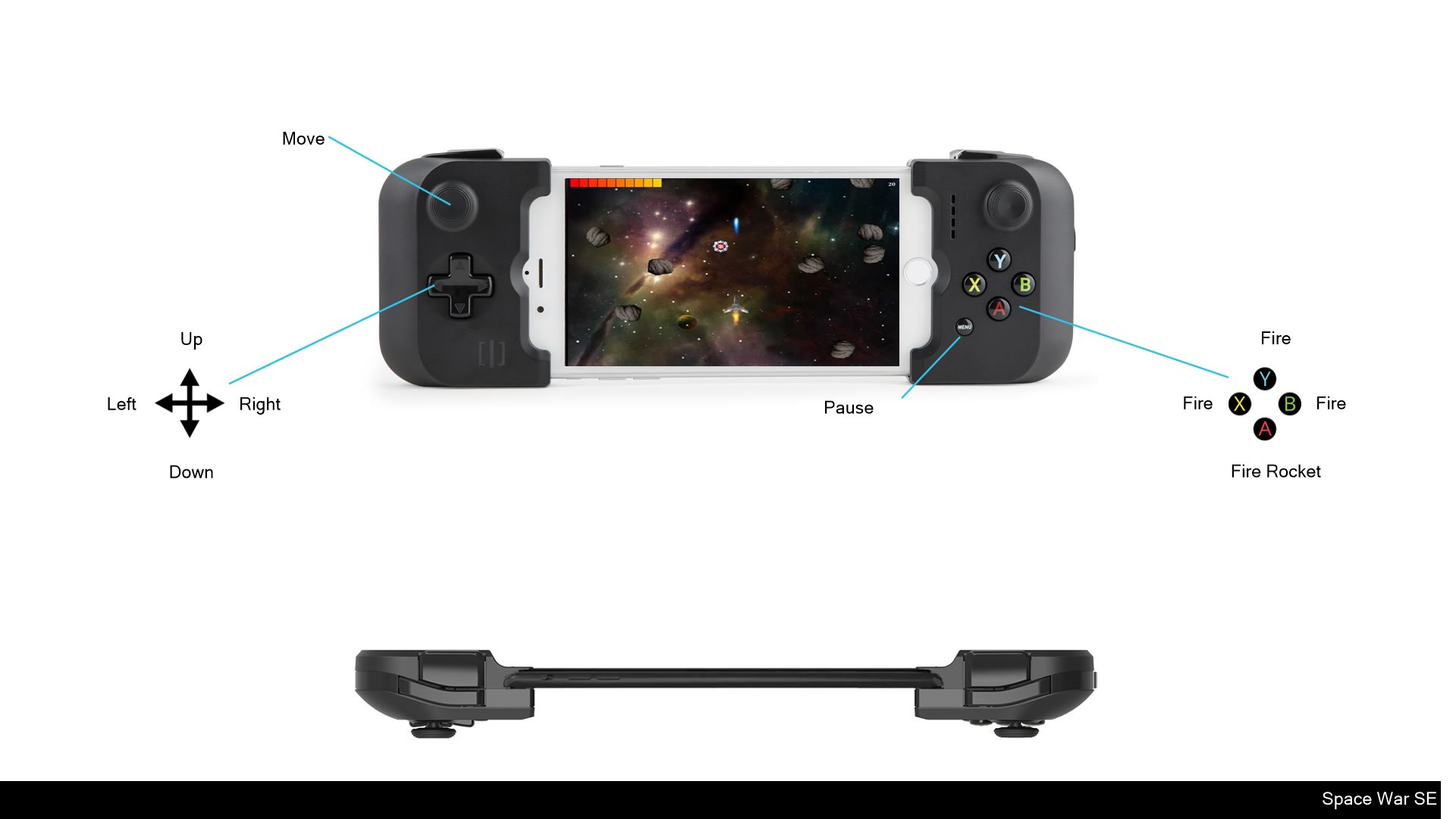 Space War SE (Special Edition) is the space arcade game for iOS and game controllers! Fly through the space and destroy waves of attacking aliens! Be prepared for the final battle!