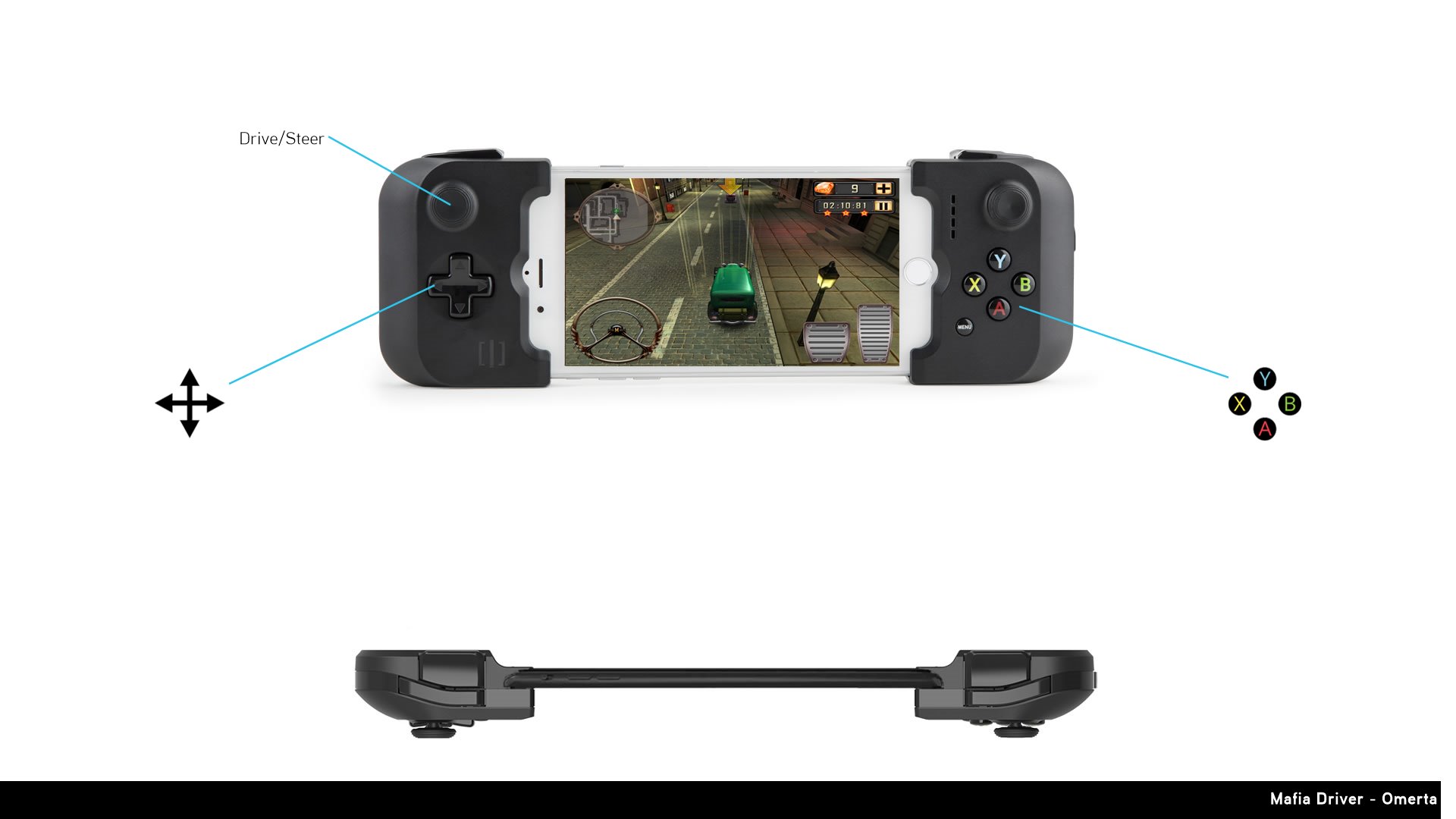 Bored of all the parking games that are almost the same, but in a different package? Bring back the nostalgia of the early 20th century Chicago and get behind the wheel of some of the most amazing vintage cars and experience the life as a Mafia Driver!

Mafia Driver: Omerta is a skill driving and parking game that will test your speed, finesse and tactical ability to the fullest. Featuring incredibly detailed vintage cars and a stunning, realistic 3D city where you can roam freely, Mafia Driver Omerta offers three types of missions assigned to you by your mob bosses:

Pick Ups - These missions will have you running mundane tasks for your boss, picking up associates and delivering them to safe houses​ and secret booze mills. The challenge is getting through your waypoints in the fastest time possible while making sure you get there without a single scratch on the car.

Package Delivery - Hop into a truck and deliver boxes of booze throughout town, without spilling a drop!

Avoid the Police - Coppers are constantly on the lookout to pinch guys like you and hinder the mob's booze distribution. You'll have to pick your routes carefully to avoid police cars and get to your destination in the fastest time possible.

Missions get increasingly difficult as you rise through the ranks of the Mafia and you'll eventually get to work among the likes of Al Capone at the height of his power!