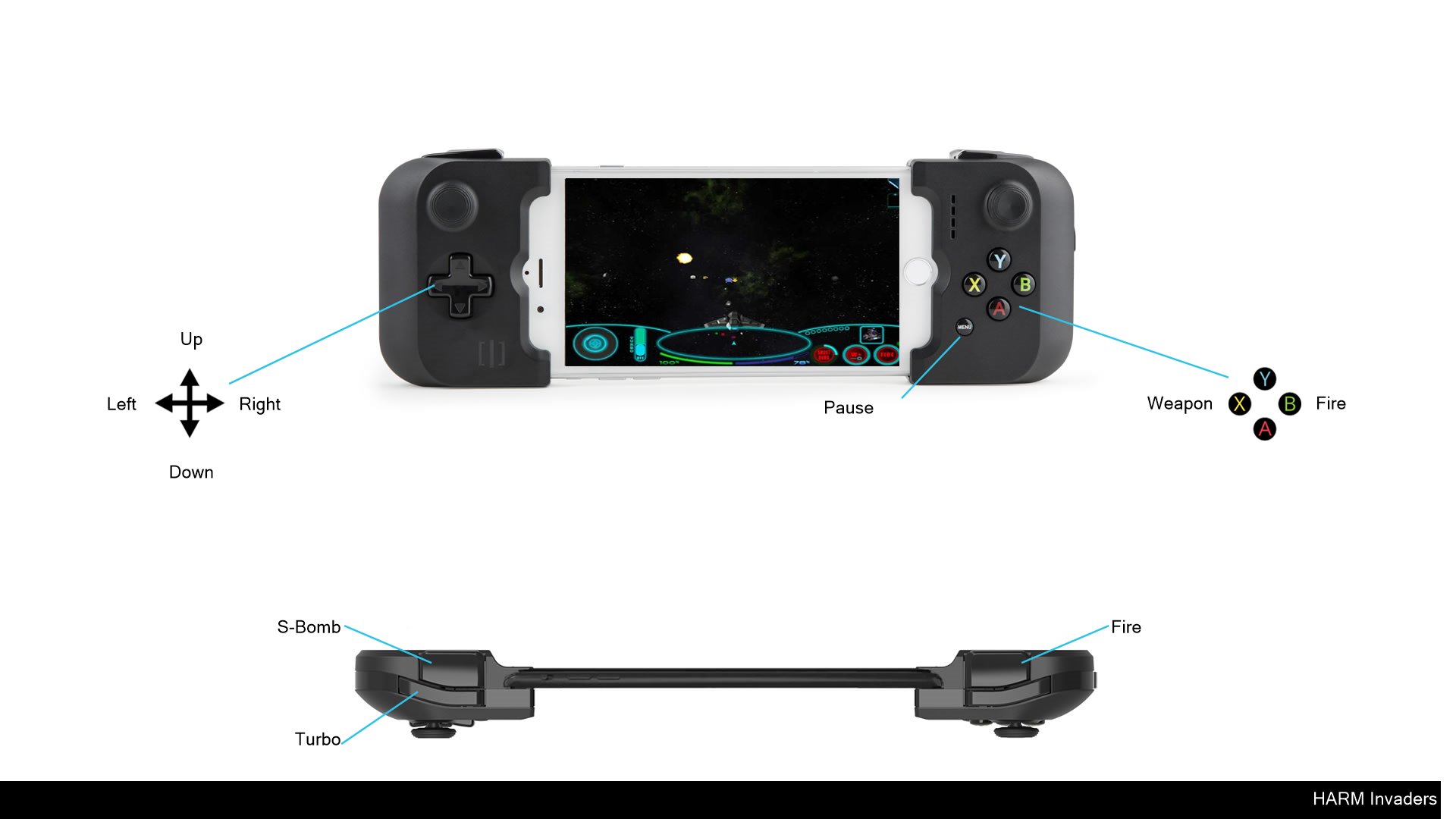 The year is 2115 and an artificial repeating radio signal has been detected coming from the vicinity of Mars. You as commander of Earth's first and only Space Fighter are sent to investigate.

On Arrival at Mars a huge electrical vortex is detected in orbit, from which spews a ‘Hungry Alien Replicating Machine’. The Alien Machines consume minerals from rocks to replicate.

Commander, you must destroy the ‘HARM’ before they can reach Earth. Push them back out of our Solar System at all costs.

Battle a relentless enemy that won’t stop until the Earth is consumed, in this fast paced action 3D shoot-em-up.