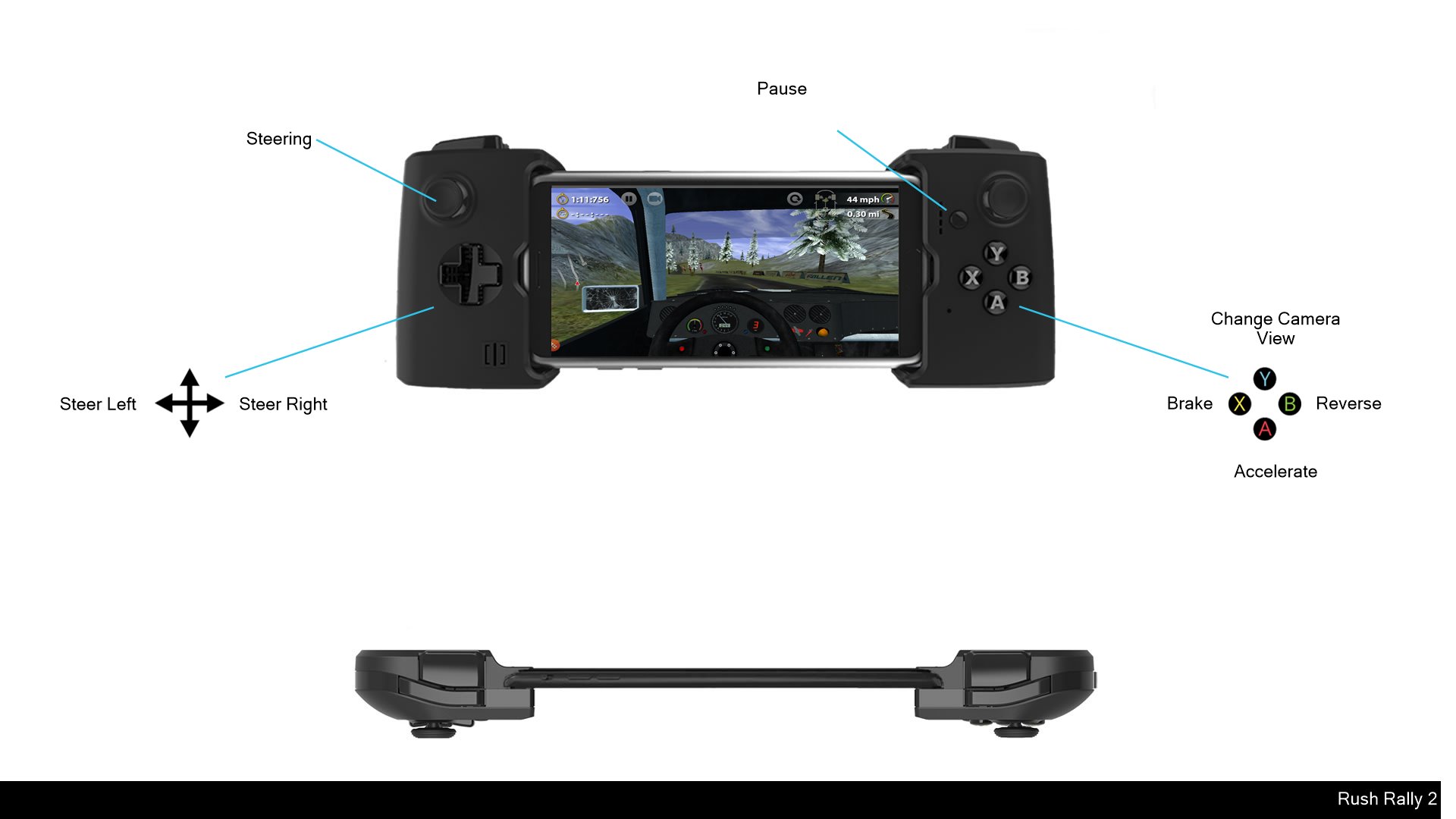 ★★★★★ Touch Arcade - "Easily one of the best racing games on mobile"
★★★★½ Pocket Gamer - "You should grab this as soon as you get the chance"
★★★★½ Multiplayer.it - "Undoubtedly the best rally game on mobile"
--- International mobile game awards (IMGA) game of the year award Nominee ---

RACE IN ALL CONDITIONS OVER LOADS OF TRACKS!
Race at night or day in rain or snow! Rally through 8 Countries, over 72 unique stages each with different surface types including snow, gravel, tarmac and dirt.

CUSTOMISE YOUR RIDE!
A garage full of cars waiting to be driven and tuned. The best car dynamics model to date on a mobile platform from over 10 years experience on AAA games!

COMPETE WITH FRIENDS, MULTIPLAYER AND OFFLINE!
Connect to Facebook or Googleplay, race against your friends ghosts at any time you like! Even race against the best players ghosts across the world! Play with up to 6 players online!

EXPERIENCE THE THRILL OF OUR SKILL GAME MODES!
Feel the rush by taking on a selection of our mini games, race through roadworks, dodge missiles and even pull trailers.

OPTIMISED FOR TOUCH!
A control system designed specifically for touch devices mean racing becomes more fun and consistent, with the ability to scale, move and swap buttons to suit your needs.

TILT SUPPORT!
Don't like touch, you can still use tilt or a controller!

CONTROLLER SUPPORTED
Full controller support for those who want to push their skills that little bit further!
- Awaiting arrival of problematic controllers so I can fix this, will keep you posted! -

DEVELOP INDIE SHOWCASE FINALIST 2014, IMGA NOMINEE 2016
Short listed by a panel of games industry experts in the Develop Indie showcase awards 2014. Chosen as one of the best mobile games in 2016

-- 60fps is only possible on top end devices due to graphical limitations --;