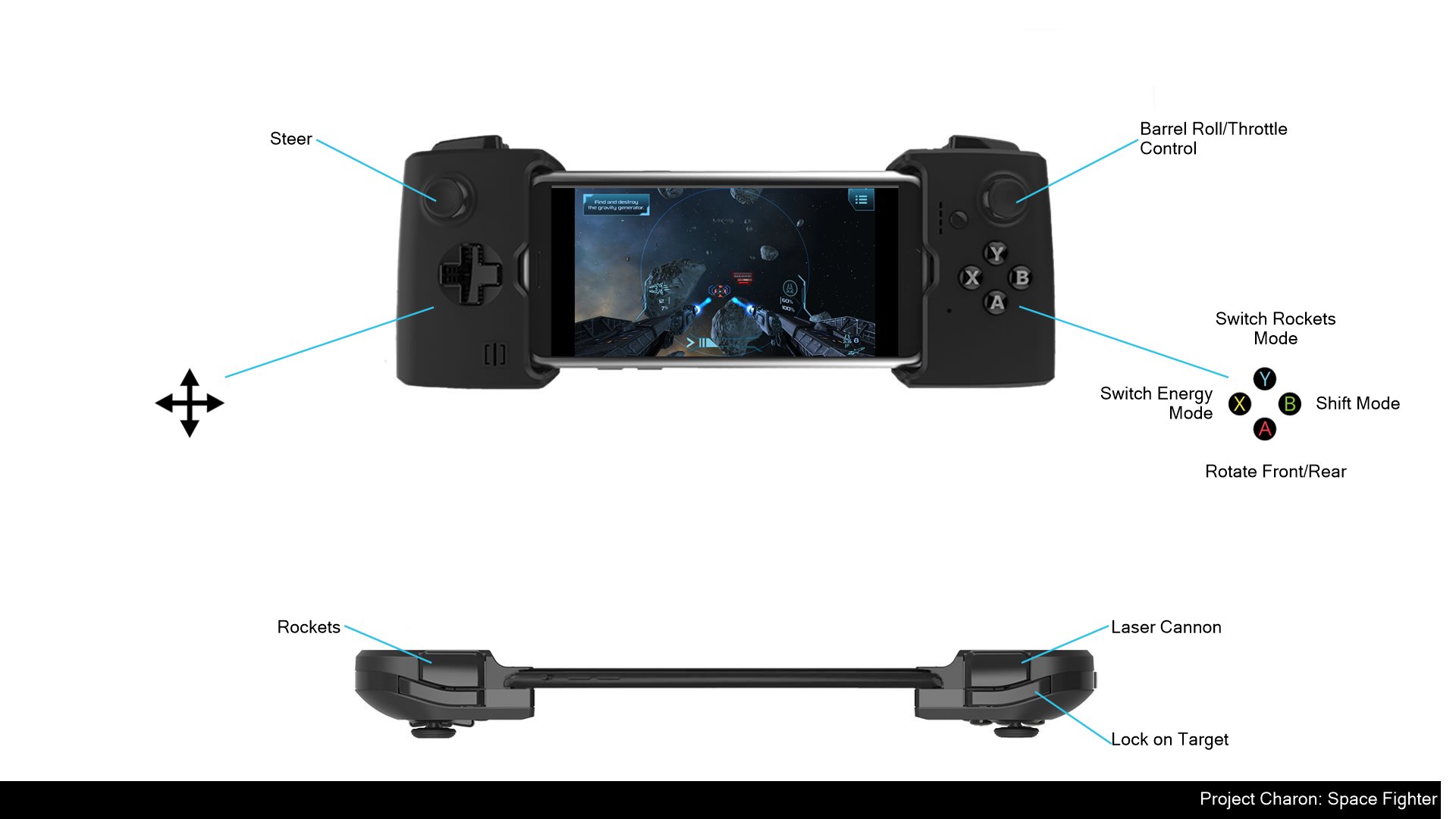 Get into the cockpit of the experimental starfighter EX-23 in this great-looking and immersive space shooter. This is Project Charon: Space Fighter!
Complete thrilling, diversified missions standing up against drones, enemy fighters, bombers, giant frigates, and destroyers. To defeat the most powerful foes, you will have to upgrade your ship until it becomes the ultimate killing machine.
Together with CAIA, your onboard AI companion, you will uncover the truth behind the terrifying experiments conducted by OrCop corporation and gather allies to face the ruthless enemy.
Project Charon: Space Fighter can be played in two modes – 2D and VR compatible with Google Cardboard VR, enabling you to experience space battles in a whole new dimension.