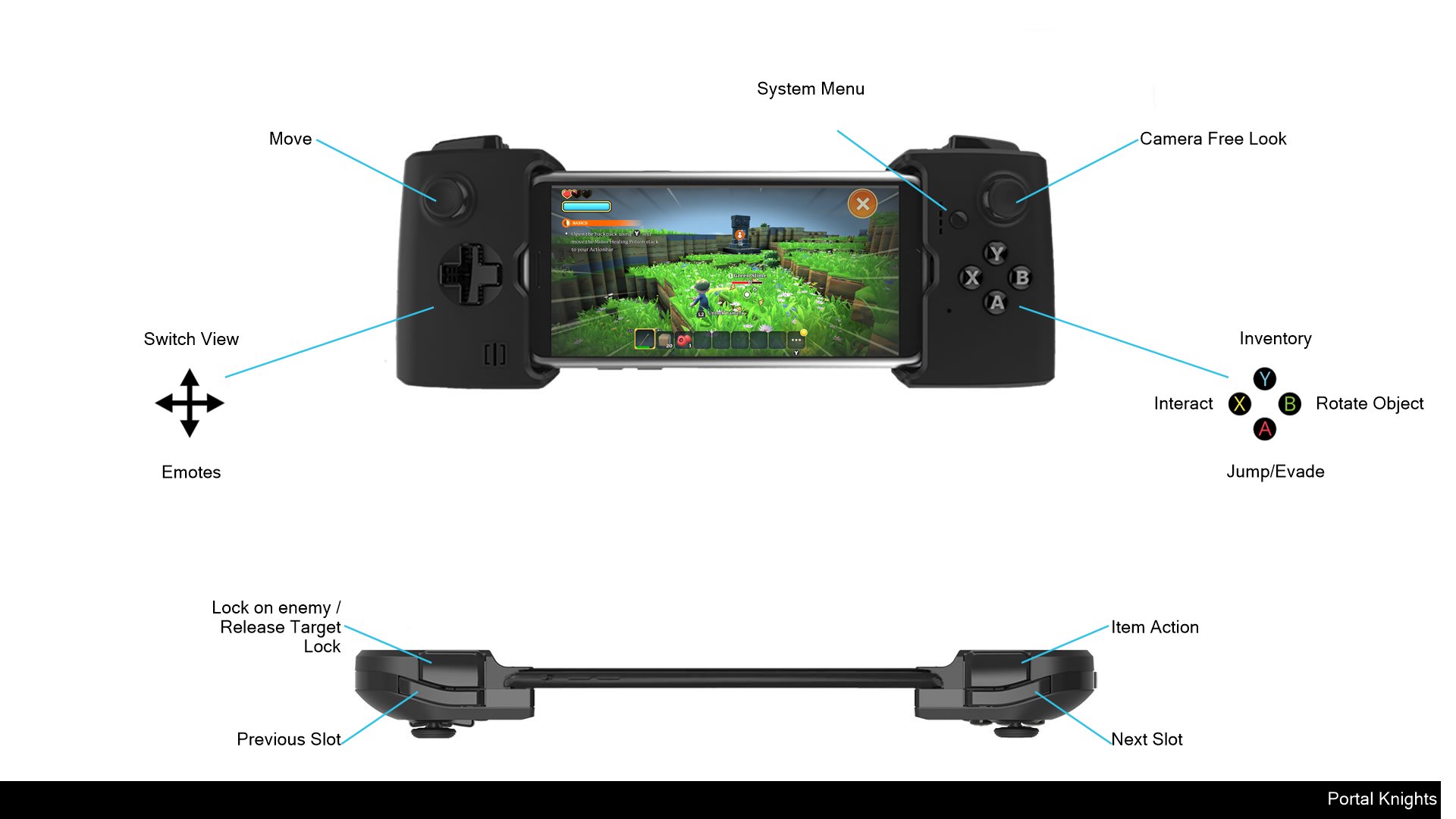 Leave the familiar world behind and step into the fantastic unknown with Portal Knights, a cooperative 3D sandbox action-RPG! Level up your character and craft powerful gear to defeat your enemies in real-time tactical combat. Explore dozens of randomly-generated islands and restore peace to a world torn apart by The Fracture.

- Meet the colorful inhabitants of the land, complete their quests, and recruit them to your home.

- Architect your own island! Create AMAZING structures quickly and easily in Creative Mode!

- Mine and gather resources from across the lands to craft your arsenal and supplies.

- Build your home with dozens of materials and furnishings.

- Play with up to 4 friends across mobile platforms (on the same Wi-Fi).

Larger islands available on devices with 2GB or more memory.