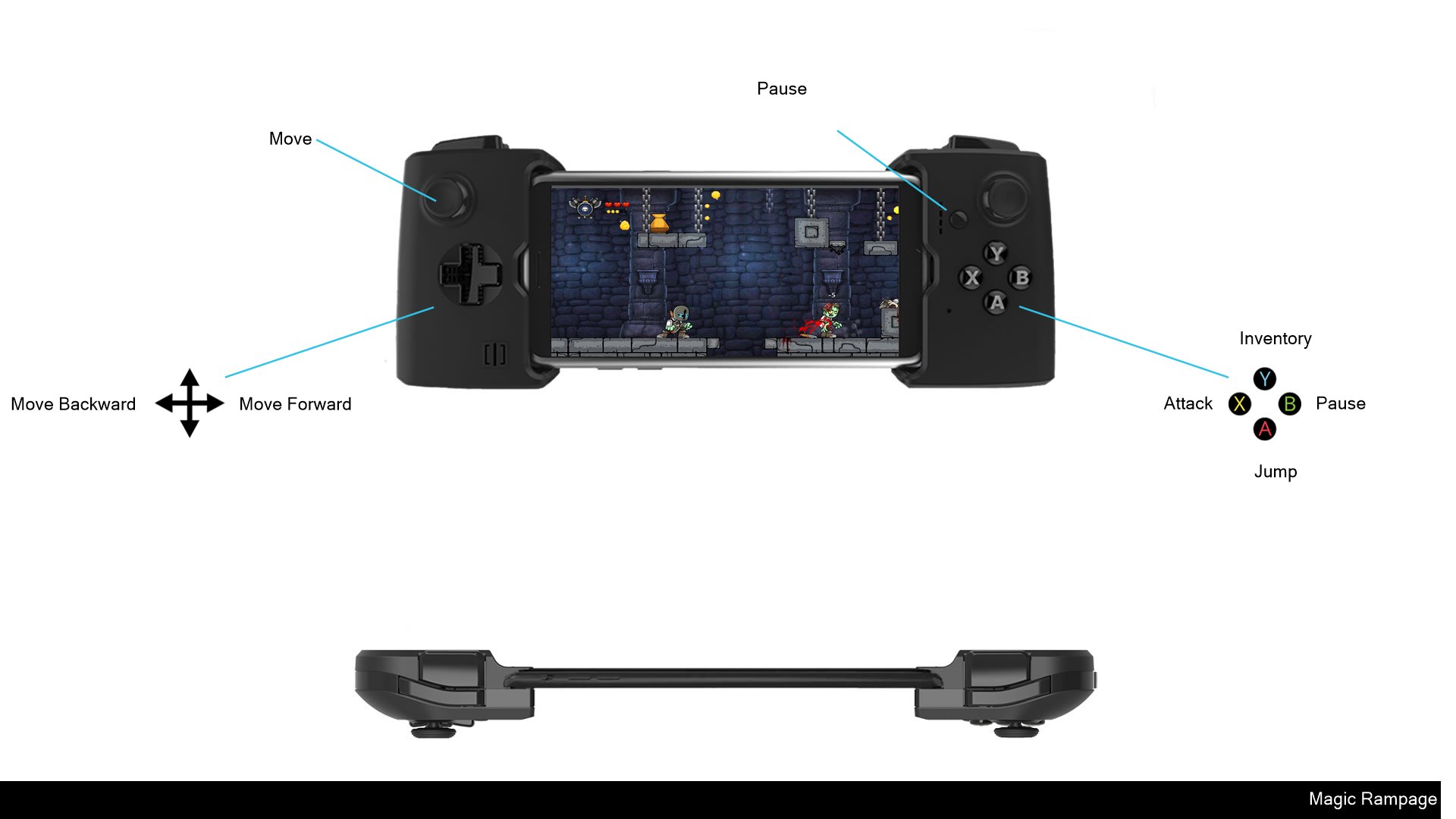 Do you have an Android TV? Plug in two gamepads and invite your friends to play with you! We've created a versus mode featuring the main characters in the game, with battle arenas based on the Campaign mode's Dungeons. You will have to be quick to win! Pick up weapons that are in the crates across the arena, kill NPCs and keep an eye on your opponent!