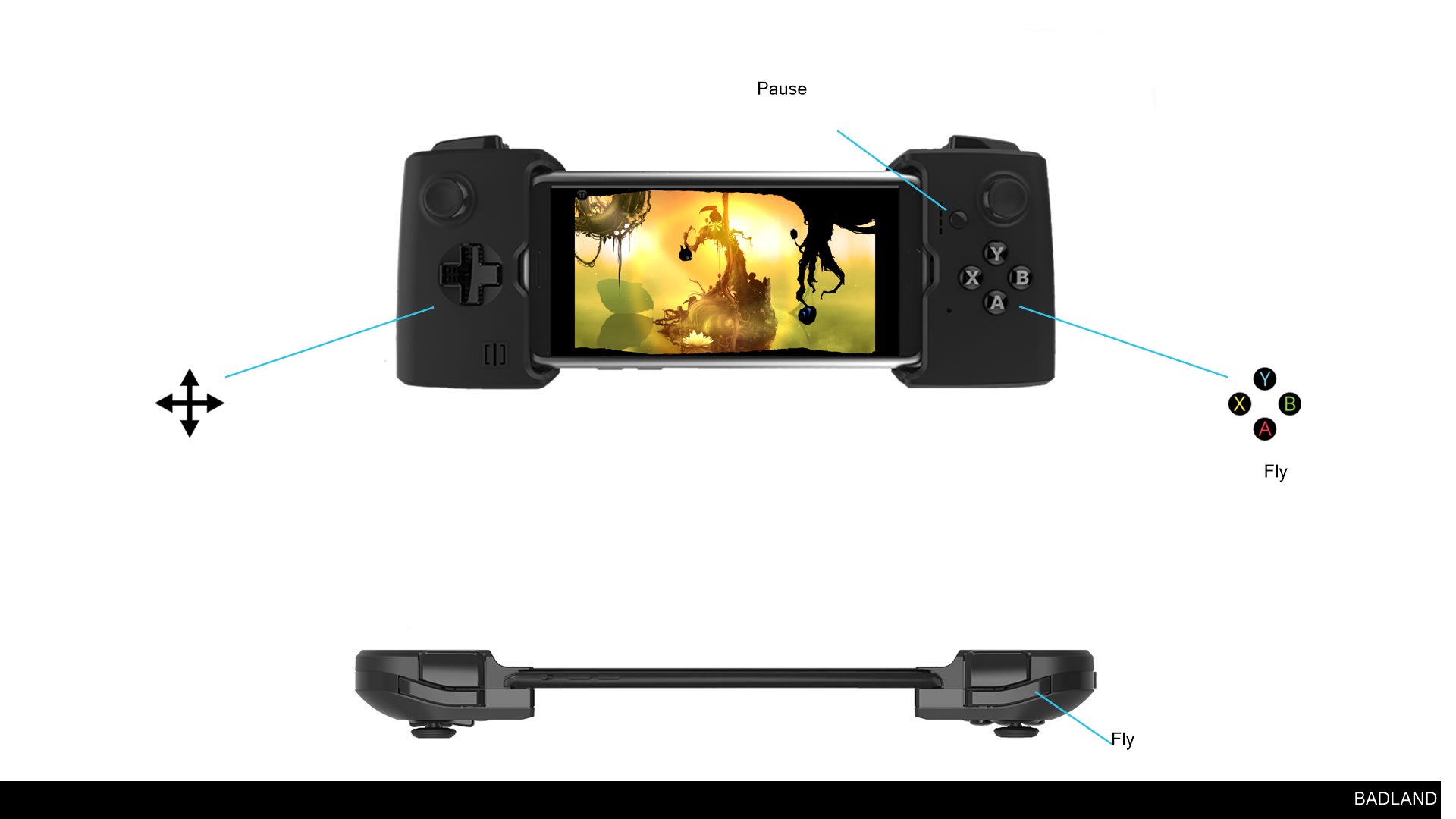 Fly and survive through the 🏆 Game of the Year -winning action adventure BADLAND.
More than 50 MILLION players and counting!

"BADLAND is one of the most beautiful games on Android and one of the must download games of 2013." -- Android Authority
“BADLAND is a standout game that we can’t stop playing.” -- AppSmile
“BADLAND’s unique gameplay and atmosphere make it a must-download.” -- Slide to Play
“BADLAND doesn’t simply look pretty, it’s an absolute treat to play” -- AppSpy
“A hallmark of excellence.” -- Destructoid

OVERVIEW
BADLAND is an award-winning atmospheric side-scrolling action adventure platformer set in a gorgeous forest full of various inhabitants, trees and flowers. Although the forest appears to be right out of a beautiful fairy tale, there’s something terribly wrong. The player controls one of the forest dwellers to find out what’s going on, and discovers an astonishing number of imaginative traps and obstacles on the way.

BADLAND takes side-scrollers to the next level with its innovative physics-based gameplay combined with stunning, atmospheric graphics and audio.

BADLAND also features a highly original local multiplayer mode for up to four players on the same device, where the name of the game is survival of the fittest with no rules. It’s totally OK to push your rivals in front of spinning circular saws to survive. Or, if that's too rough for you, you can also cooperate with your friends and play the modified single player campaign with up to four players.