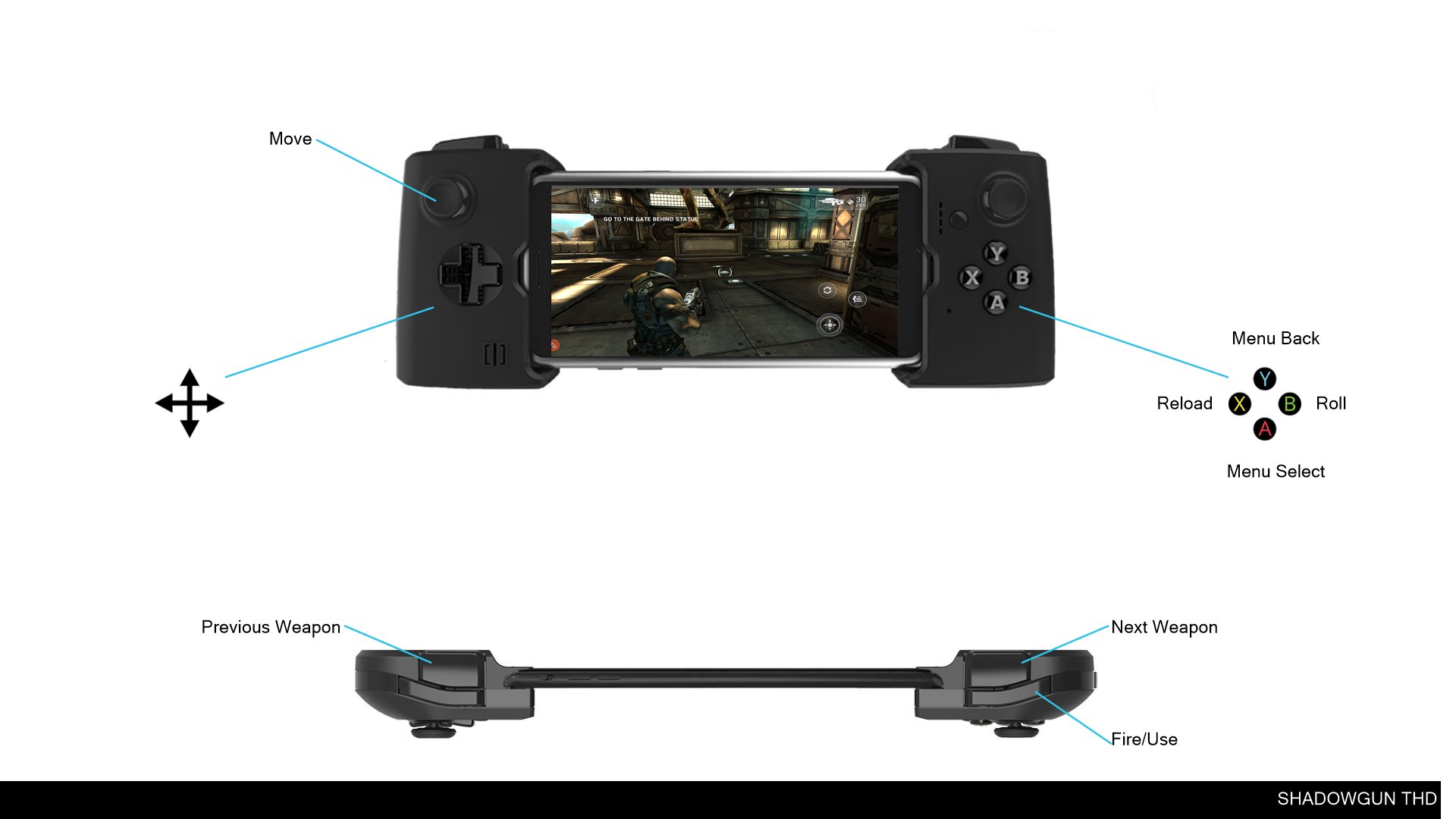 ☣ Only for NVIDIA Tegra 3 Powered Devices. ☣

The year is 2350, and corrupt intergalactic corporations are the rule of law, hiring bounty hunters and mercs to do their bidding. The best of the best are known as SHADOWGUNS.

☣ CRUSH, KILL, DESTROY! ☣
- Featuring the most advanced combat A.I. to date—enemies flank, seek cover, and utilize teamwork to take you down! Battle automated sentries, aerial drones, and other lethal foes—tactical maneuvers are based upon actual military strategy!
- Solve hacking mini-games to whet your nerdly appetite, then get back to blasting!

☣ CONSOLE-QUALITY GRAPHICS! ☣
- It ain’t just pretty—it’s gorgeous! Advanced lighting effects, beautifully rendered environments, and pro voices make this one of the most advanced games for your smartphone!

☣ LIKE YOUR SCI-FI SOAKED IN BLOOD? ☣
- Immersive storyline with multiple outcomes! You decide how it ends!
- The first installment in a major franchise!
- Unlock the detailed “Shadowpedia”, and read more about the SHADOWGUN universe!

☣ FROM THE MIND OF A MADMAN! ☣
- Survive the onslaught of Dr. Simon’s deadly creations, including level bosses, mutated grunts, killer machines, and more!