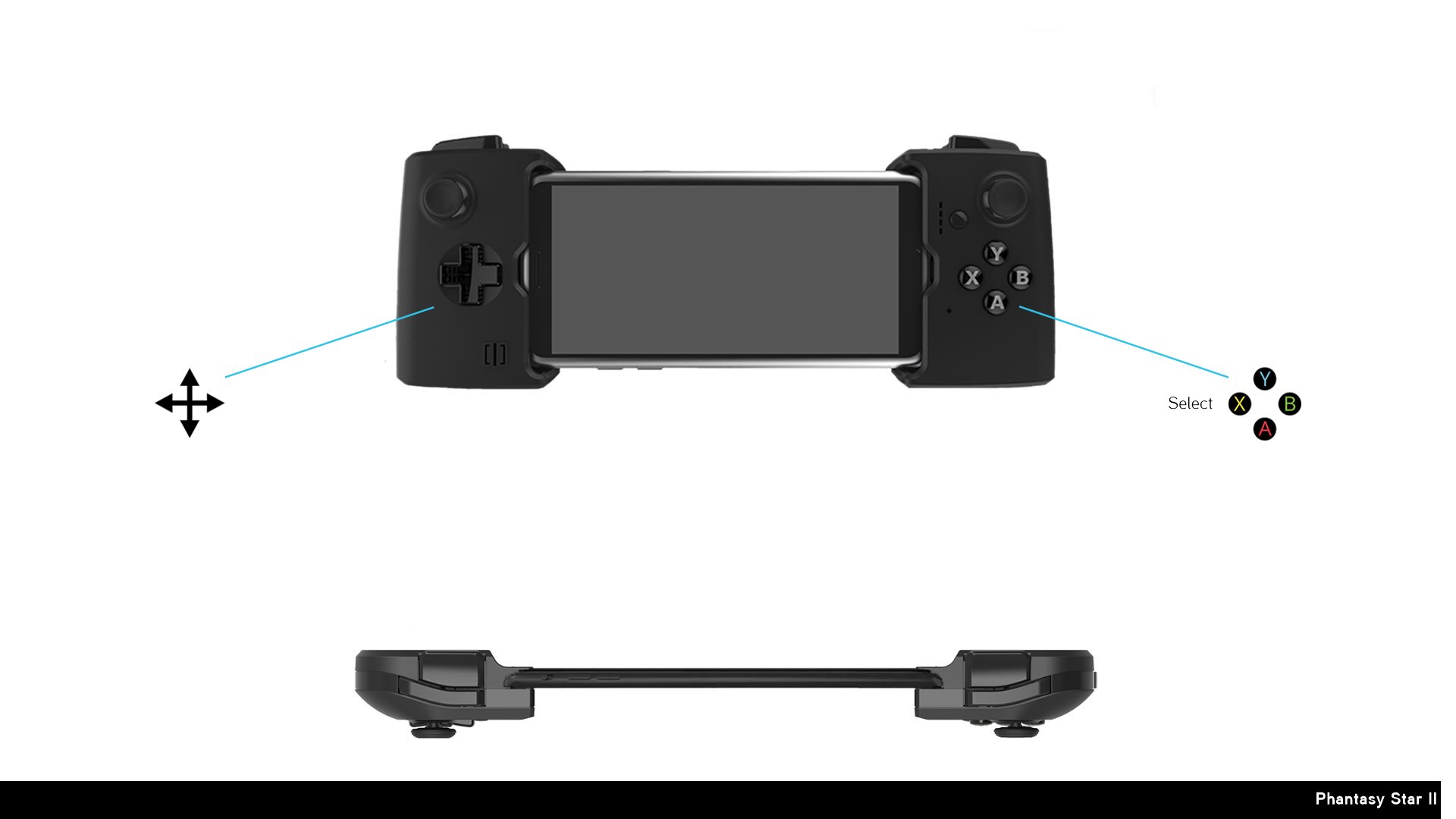 An era-defining RPG. SEGA’s landmark sci-fi epic comes to mobile. Play for free and experience one of the most acclaimed games of its generation.

Team up with an unlikely ensemble of characters to thwart evil spreading across the once-peaceful Algo Star System. Combat mutants and robots, collect a plethora of equipment, and unravel the mystery behind one of the greatest RPGs of all time.

GAME FEATURES
- An epic campaign lasting over 30 hours
- Classic 16-bit turn-based combat
- Battle against the mutants, robots, and other fierce creatures of Mota, Dezo, and Palm
- All manner of weapons to get to grips with, including laser swords, pulse cannons, and fire staves
- Eight playable characters, each with their own unique traits and skills

TRIVIA
- A remake of the game was made for the PlayStation 2 in Japan, titled Phantasy Star Generation: 2
- Eight Phantasy Star II text adventures were broadcasted to players with a SEGA Meganet subscription in Japan
- The game shipped with a 110-page guide book and map in the US and UK to help guide players through

CLASSIC GAME FACTS
- Originally released in Japan in 1989, with US and European releases following in 1990 and 1991
- The first game to use a 16 Megabit cartridge
- The first 16-bit RPG released in the West
- Programmed by Yuji Naka, creator of Sonic the Hedgehog

The following permissions are required by our ad partners to ensure you are provided with appropriate adverts: ACCESS_COARSE_LOCATION & ACCESS_FINE_LOCATION