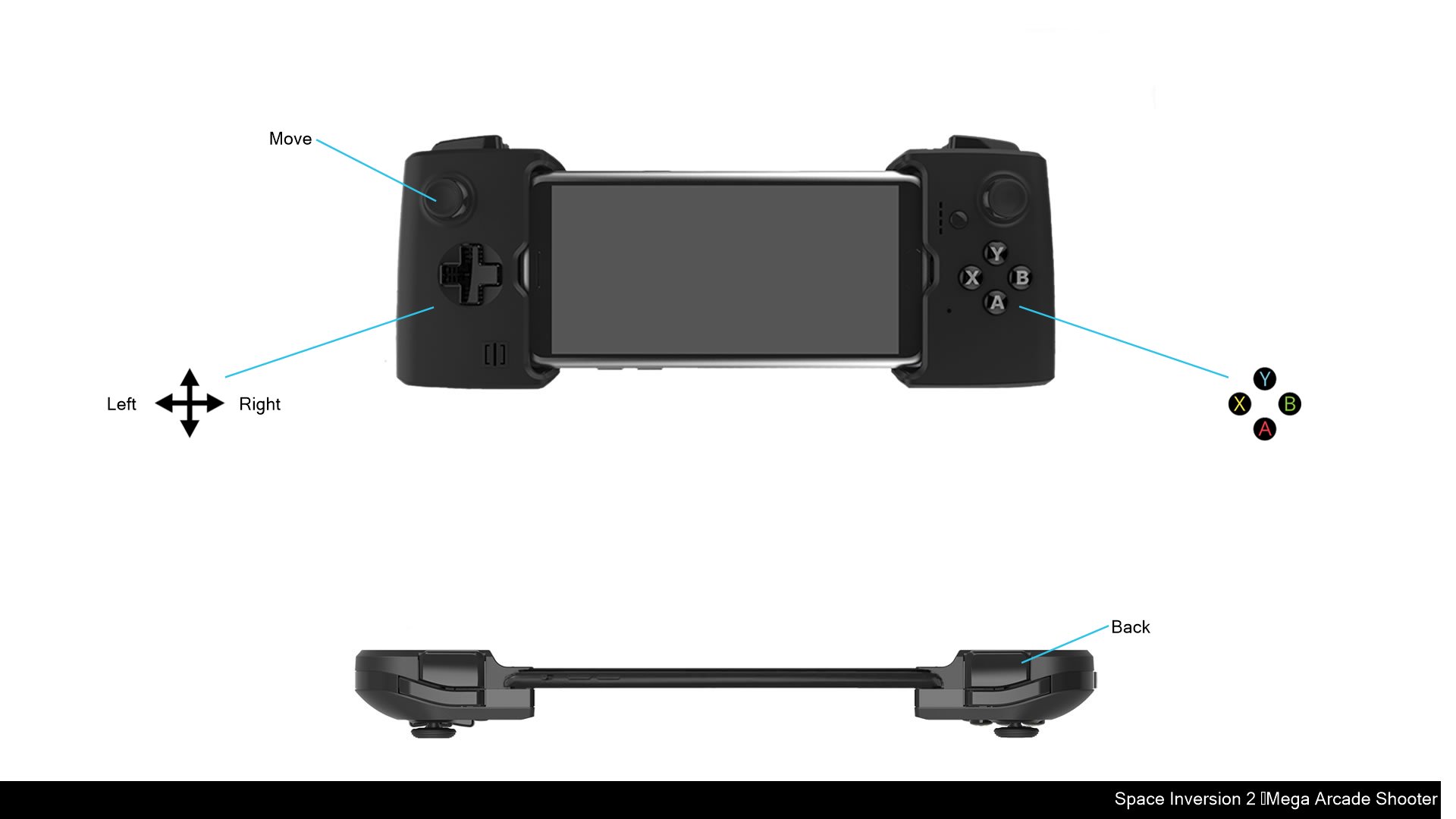 Arcade mode features fast paced action with regenerating aliens and power-ups to even the odds. There’s also a Classic mode is also available for those wanting a slower paced more traditional game.

Bonus rounds include:
“Meteor Storm” : Fire up the Jet rockets and Blast your path through the Asteroid field onto your next encounter.
“Saucer Attack”: Can you survive the Flying Saucer Mothership attack ?

Visit Area 51 to upgrade your power-ups before you begin the battle.

Power-ups include Rapid fire lasers such as 3-way fire, spray fire, spread fire and rapid bombs. Super lasers cut right through and take out multiple targets. Collect shields that rebound laser fire back to the attackers. Collect Black Hole Warp technology to bend time and space. Use the EMP Disruptor to make aliens fall from the stars, destroying others in their path.

Features:
• Slick, Fast action packed 8-bit Addictive game play
• 9 different visual styles to chose from
• Totally free to play. Collect coins to unlock as you go or purchase coins if you wish.
• Multiple methods of control
• Leaderboards and Achievements to compete with the best players in the Galaxy.
• Additional play modes including classic and bonus modes
• Out of this World Music and sound effects
• Multiple language support

Story:
Extra-terrestrials left their desolate dying planet. They travelled far across the Galaxy, though the stars, black holes; space and time, in search of a new home.
Our foolish civilization had been broadcasting signals throughout the Cosmos for Generations. It was a homing beacon for Alien Invaders. We had been warned but nobody listened. Nobody prepared.
Across the Zodiac and through the great Nebula they travelled. Their target, a pale blue speck of light in the distant milky-way known only to the unsuspecting habitants as Planet Earth.
Their technology was far more advanced than our own. They had nuclear fusion plasma lasers and had harnessed the power of antimatter and dark matter. With their cloaking devices we didn’t even see them coming.
They reached our solar system and formed a base on the dark side on the moon. There these Alien terrorists waited and plotted their attack. Once they were ready these raiders left to orbit our planet.
They only had one goal……The Destruction and annihilation of the human race.

Space Inversion 2 is inspired by the all time arcade classics; Our goal is to provide classic arcade game play you love right to your phones and tablets.
Your comments and suggestions are always welcome at:
Info@silverlinearts.com