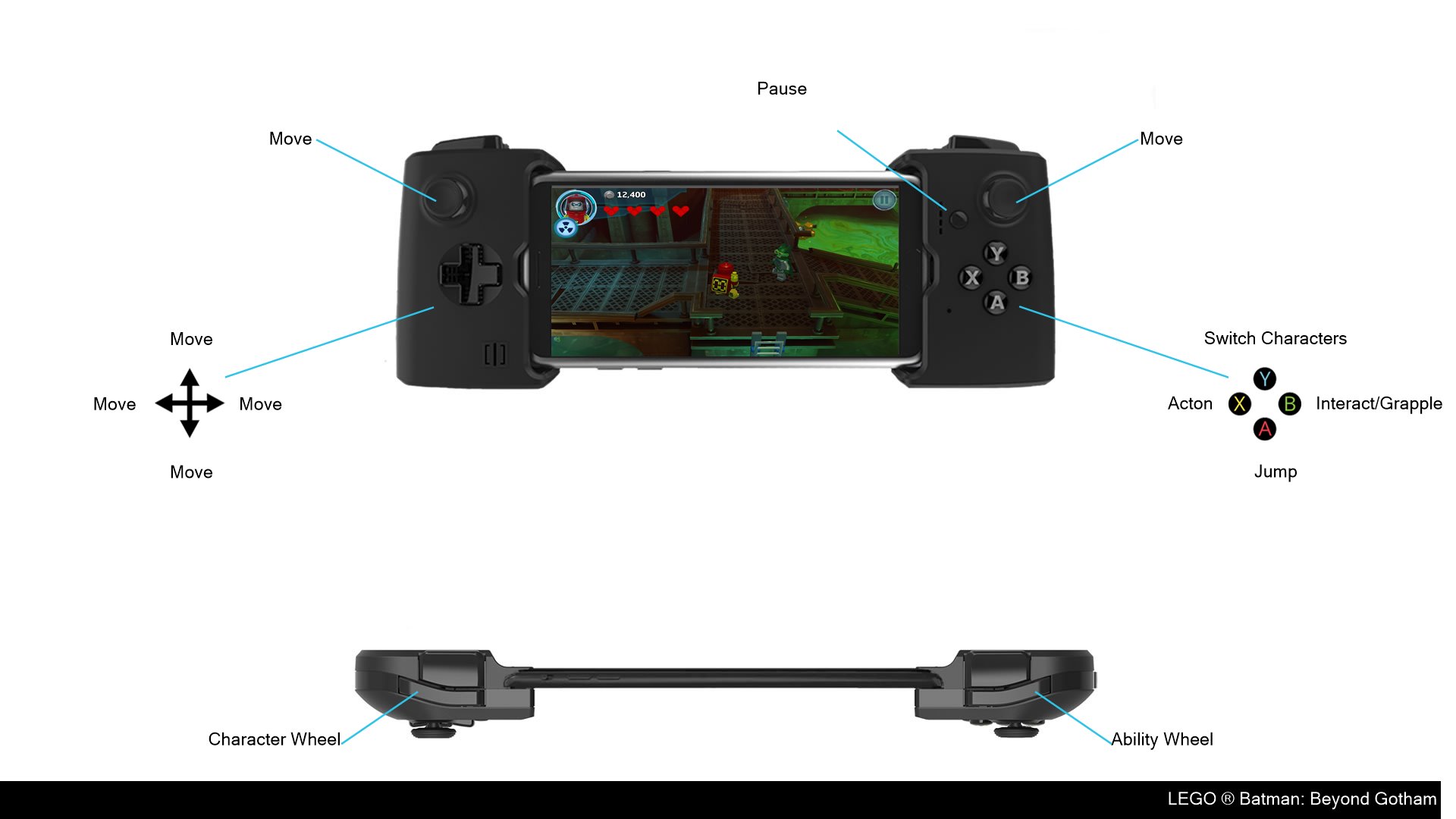 The best-selling LEGO Batman franchise returns in an out-of-this-world, action-packed adventure! Play as Batman and join forces with characters from the DC Comics universe as you blast off to outer space to stop the evil Brainiac from destroying Earth.

100+ PLAYABLE CHARACTERS
Play and unlock more than 100 characters with amazing powers and abilities, including members of the Justice League, BIG LEGO Figures such as Solomon Grundy, Lantern heroes and villains, and much more. Note: all characters and abilities can be earned without additional purchases.

45 MISSIONS BEYOND GOTHAM
Adventure through an original story set in outer space and Lantern worlds that include Zamaron and Odym or visit familiar DC realms in the Hall of Justice, the Batcave, and the Justice League Watchtower.

EVEN MORE CHARACTERS
Collect fan favorite characters such as Batman Beyond, the Dark Knight, and Batman ’66 throughout the year with plenty more on the way (coming soon)!

DYNAMIC CONTROL STYLES
Switch between "Classic" and "Touch Screen" controls to find the play-style that suits you best.;