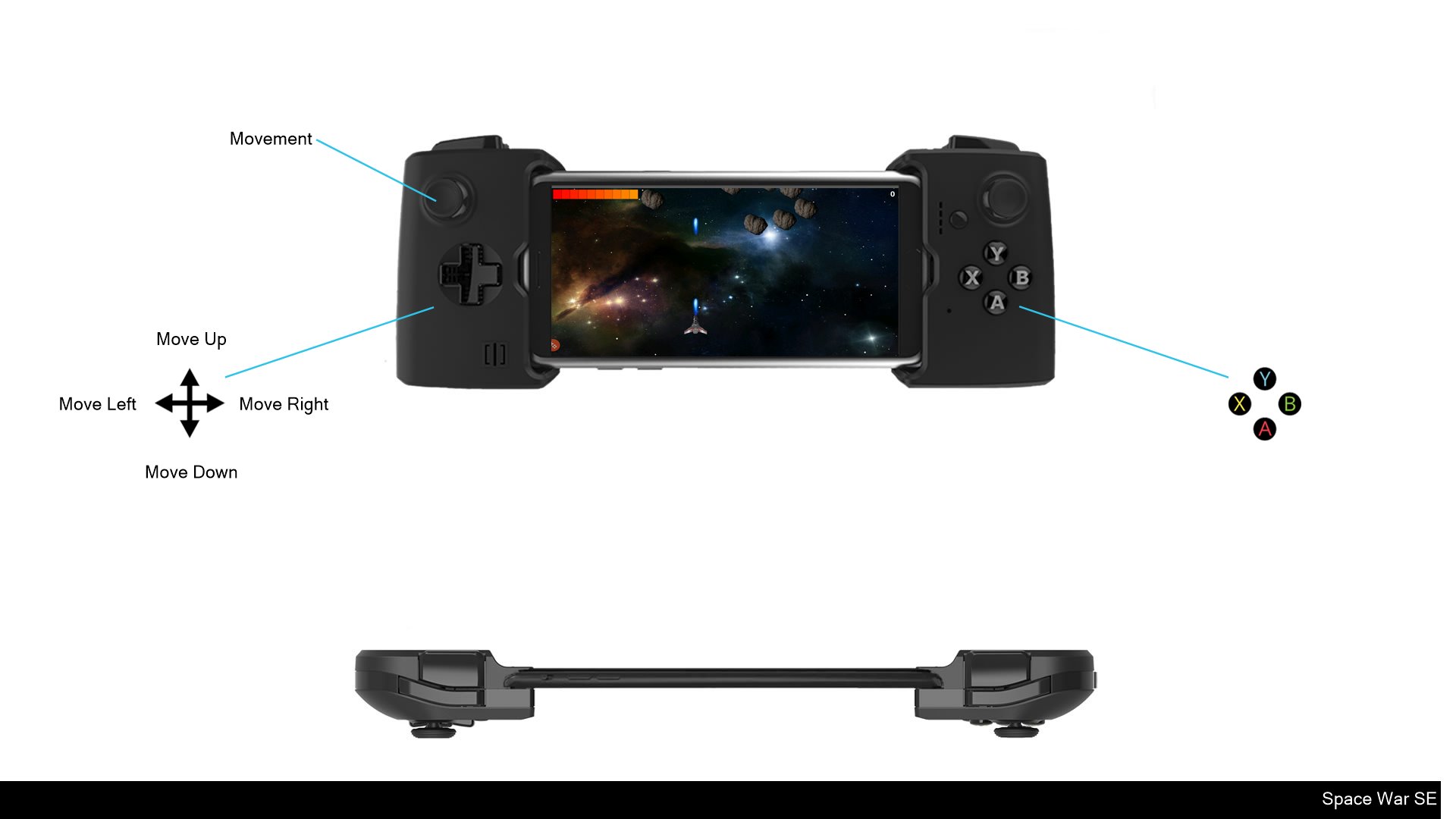 Space War SE (special edition) is the space arcade game for Android! Fly through the space and destroy waves of attacking aliens! Be prepared for the final battle!

"Space War is challenging, fun and addictive – in short, everything a good mobile game should be." - everythingandroid

"This is a cool shooter game for the Android. Thumbs up!" - Android App Review Source

"An action game that's entertaining and will challenge even the best gamers!" - AndroidGuys