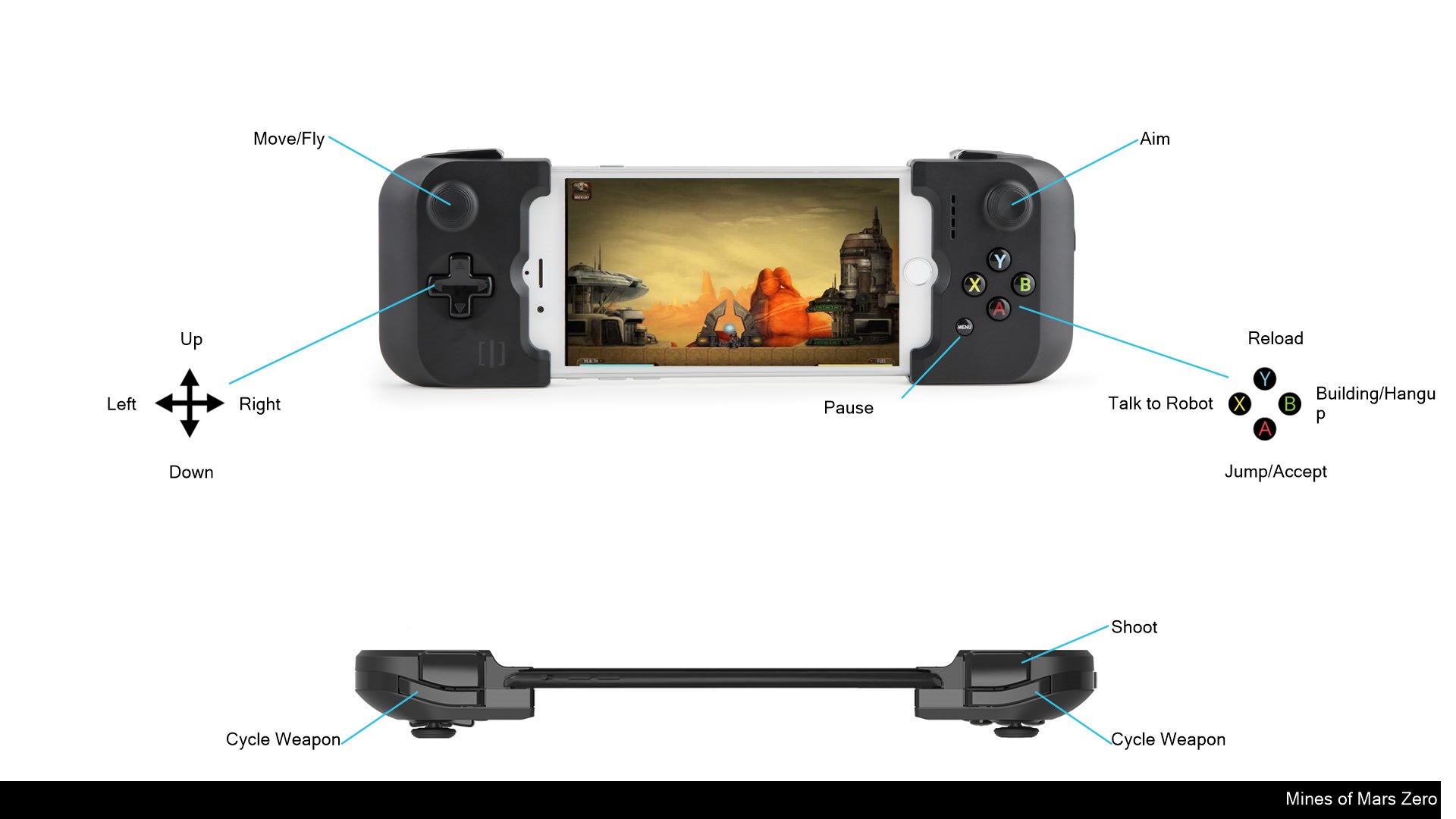 Some suspected that Mars once harbored life.
There was a reason that it wasn't ever found.

Mines of Mars is a procedural atmospheric mining game that is inspired by games like Metroid and Motherload.
It is also a story based adventure game with dark secrets, great weapons, tons of different items, and a gorgeous world to explore.
The world of MoM is procedurally created, so that every time you play it, it will be a little different.
There are tons of different enemies, dark corridors, and a large variety of fauna and ambient creatures.

Co-op mining will be coming in a future update!

Follow us for the latest info and game news!