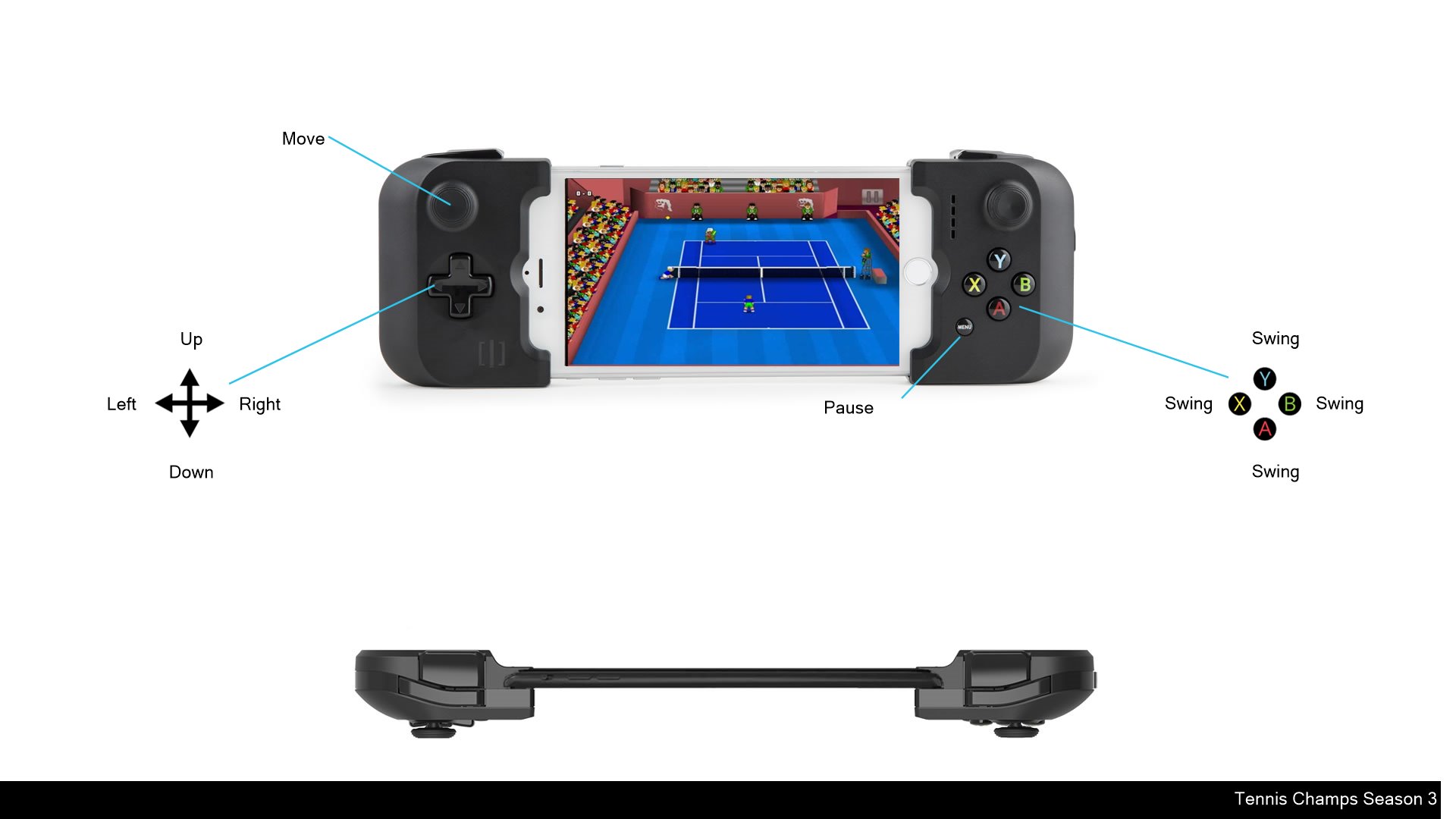 "One of the greatest mobile games released EVER" - Jared Nelson, TouchArcade 24/8/2018.

20 years after the original Tennis Champs and Super Tennis Champs hit the Amiga, this is the "King of Tennis Games" brought up to date.

Daily Challenge serves up a mixture of modes, tennis games, opponents and mini games each day, with completion yielding rewards to help you in your career.

Career mode pits you against a field of 200 Tennis Pros on a full world tour packed with Events. Can you climb the rankings, win the major titles and be declared the True Tennis Champ?

"This had to be one of the very best sports' games on iOS ever made! " - DJStout - TA Forum

"Winning my first major.. Has to be one of the most satisfying moments in my sports gaming history!" - Mikiesque - TA Forum;