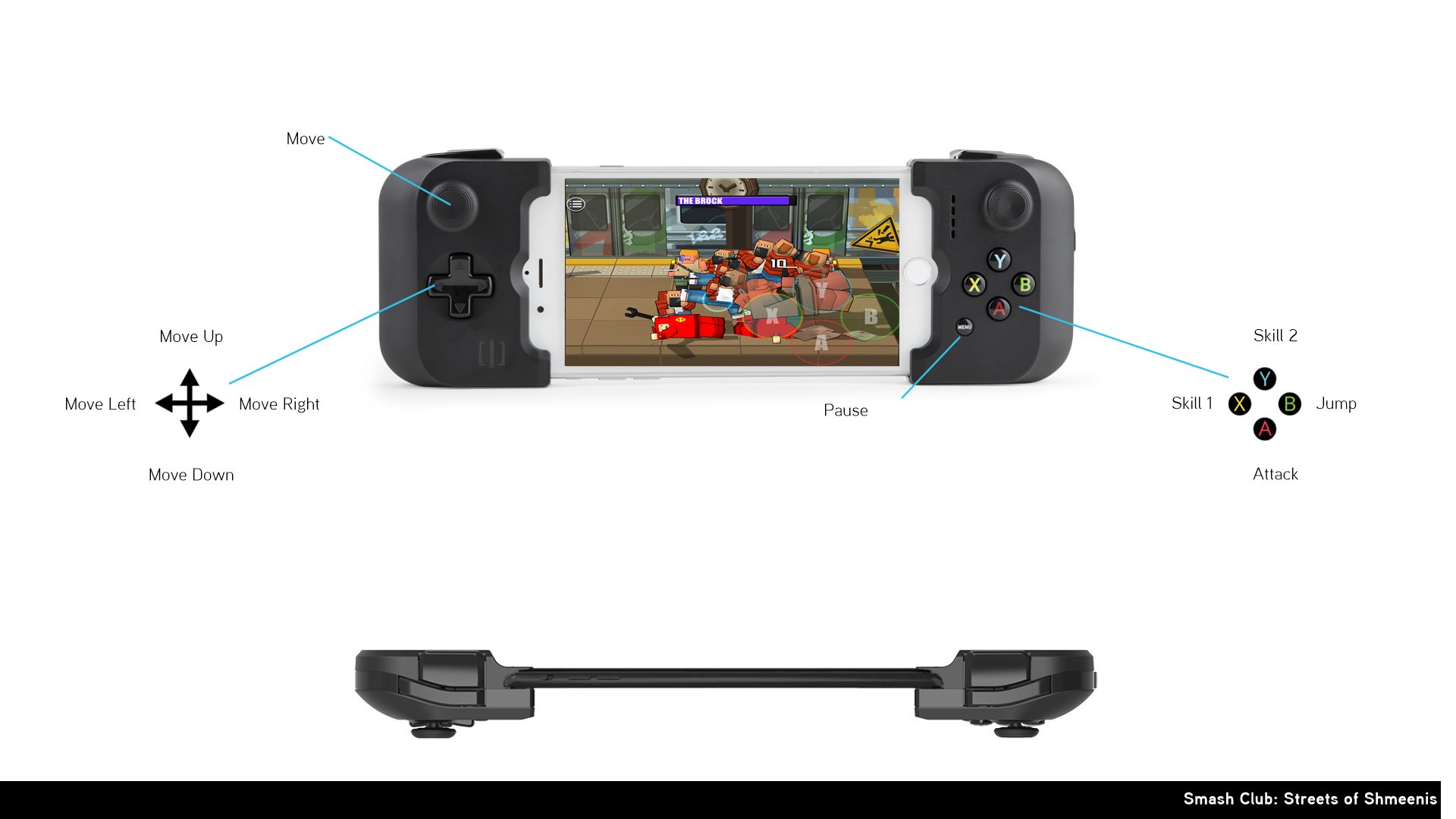 After the collapse of the Super Boys organization, street gangs fought among themselves for power over Boot City. In the end, the Four Fats, lead by Supreme Leader Shmeenis rose to take control. One vigilante decided he had enough.