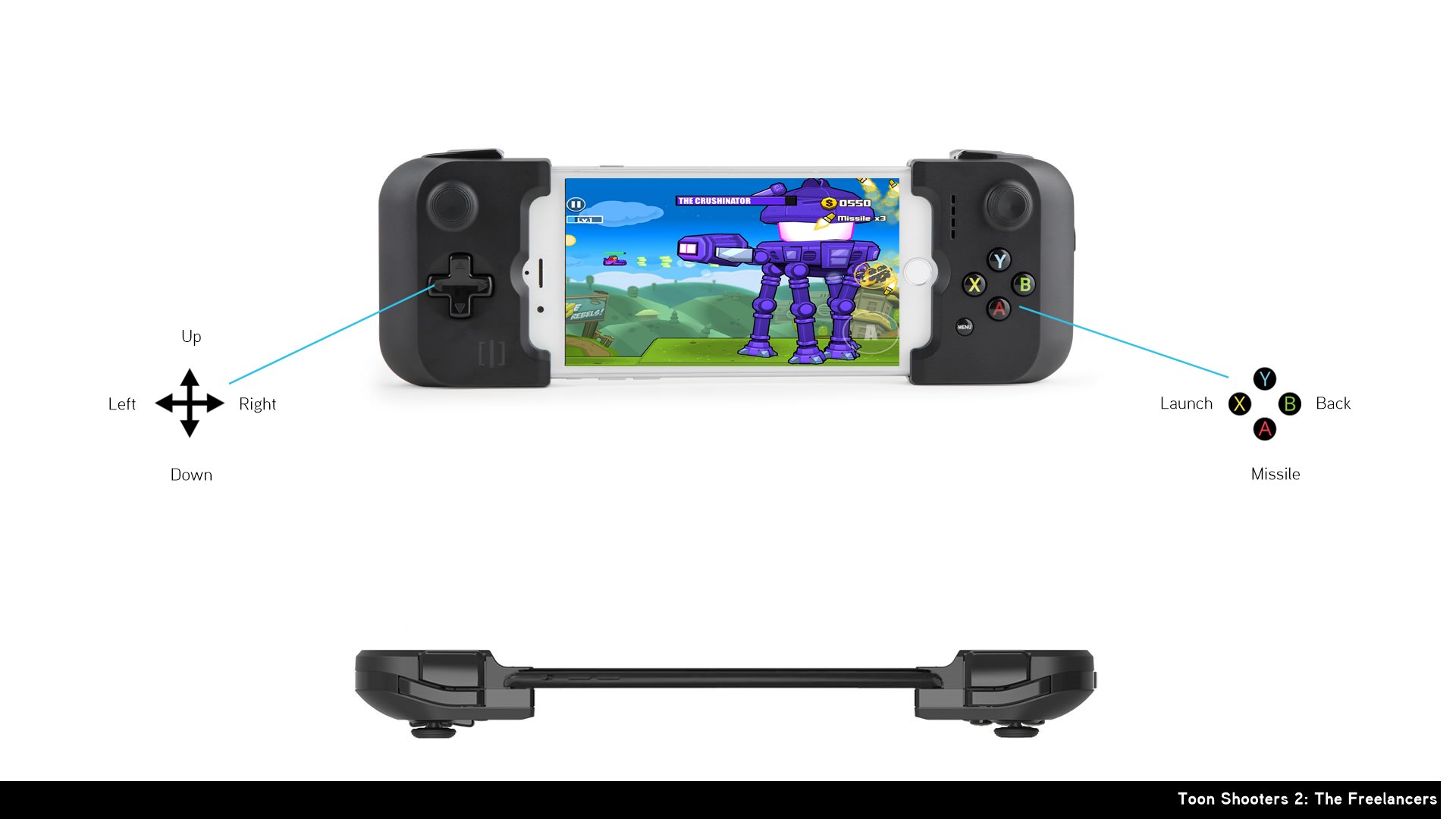 Toon Shooters 2 is an arcade side-scrolling shooter 'shmup' inspired by the long lost classics of Gradius/R-Type/Salamander and more... Up to 5 Co-Op play available), different characters with various roles and abilities.

Five years after the fall of the Fleet, the Toons are back in action to wreck threats old and new... it was a massacre, on both sides!

Up to 5 Co-Operative multiplayer available with roles for each player (diagonal shots, healers, bombers...)

With inspiration from games like 1942, 1943, Gradius, Area88, Salamander/Lifeforce, Contra, R-Type and more... we hope to create a refreshing game world in 'Toon Shooters' for many years to come.

Upgrade to the Premium Upgrade Pack to unlock all the characters, with a couple of extras (earn 1 continue per beaten stage up to 20 continues).

We grew pretty much across the world and were heavily influenced by Japanese and American games in the 80s & early 90s. Our games are an expression of who we are and we hope to share a little bit of that with you.