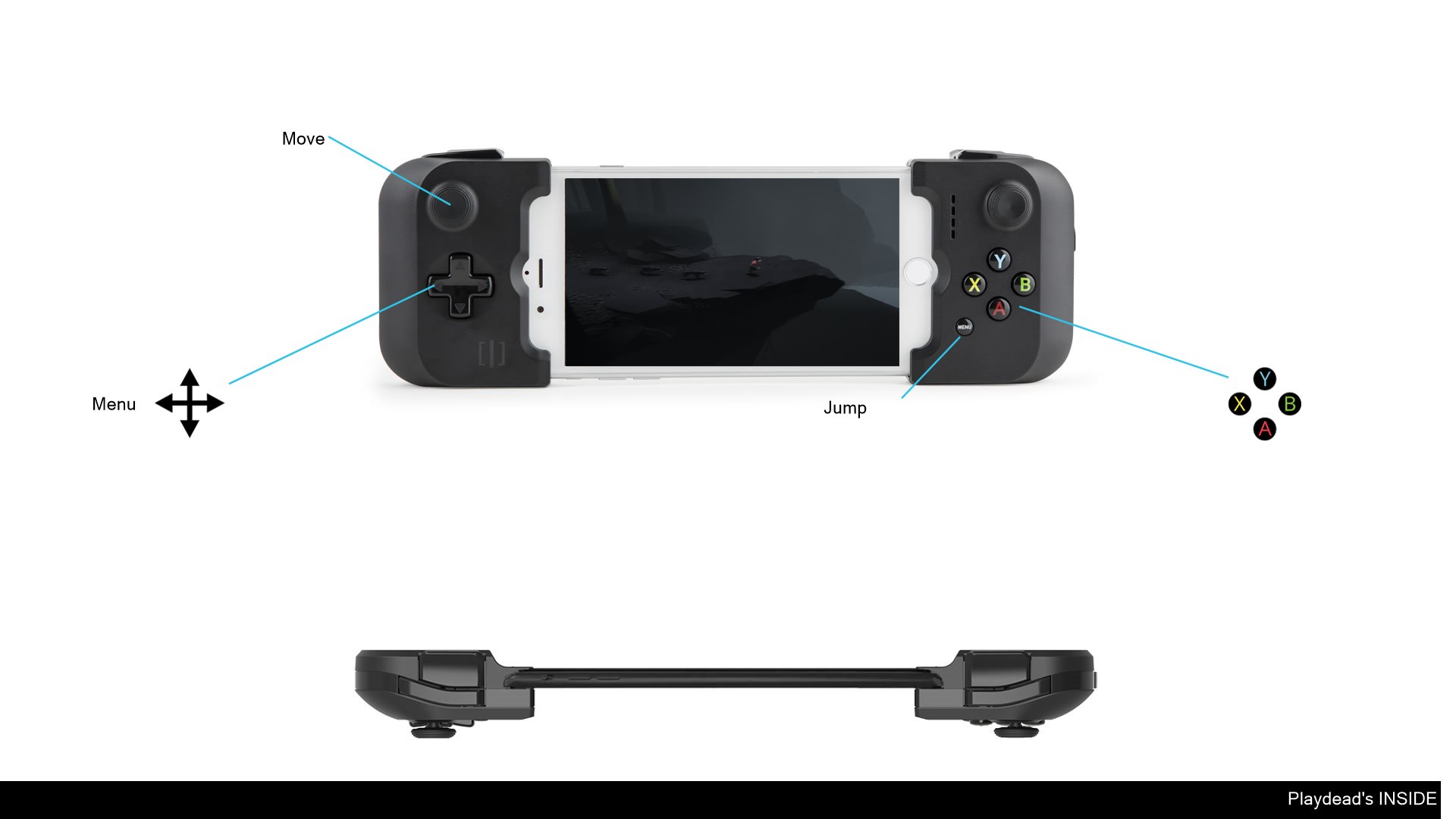 “MASTERPIECE! Inside is a 2D puzzle platformer that builds upon what made Limbo great, and in fact builds something greater.”
10/10 – IGN

“Inside expands on the concepts and scope of its predecessor in wildly creative ways, and it's so immaculately designed and constructed from top to bottom that it almost feels suitable for display in an art museum. This is one hell of a follow-up.”
5/5 – Giant Bomb

Winner of more than 100 awards, including: