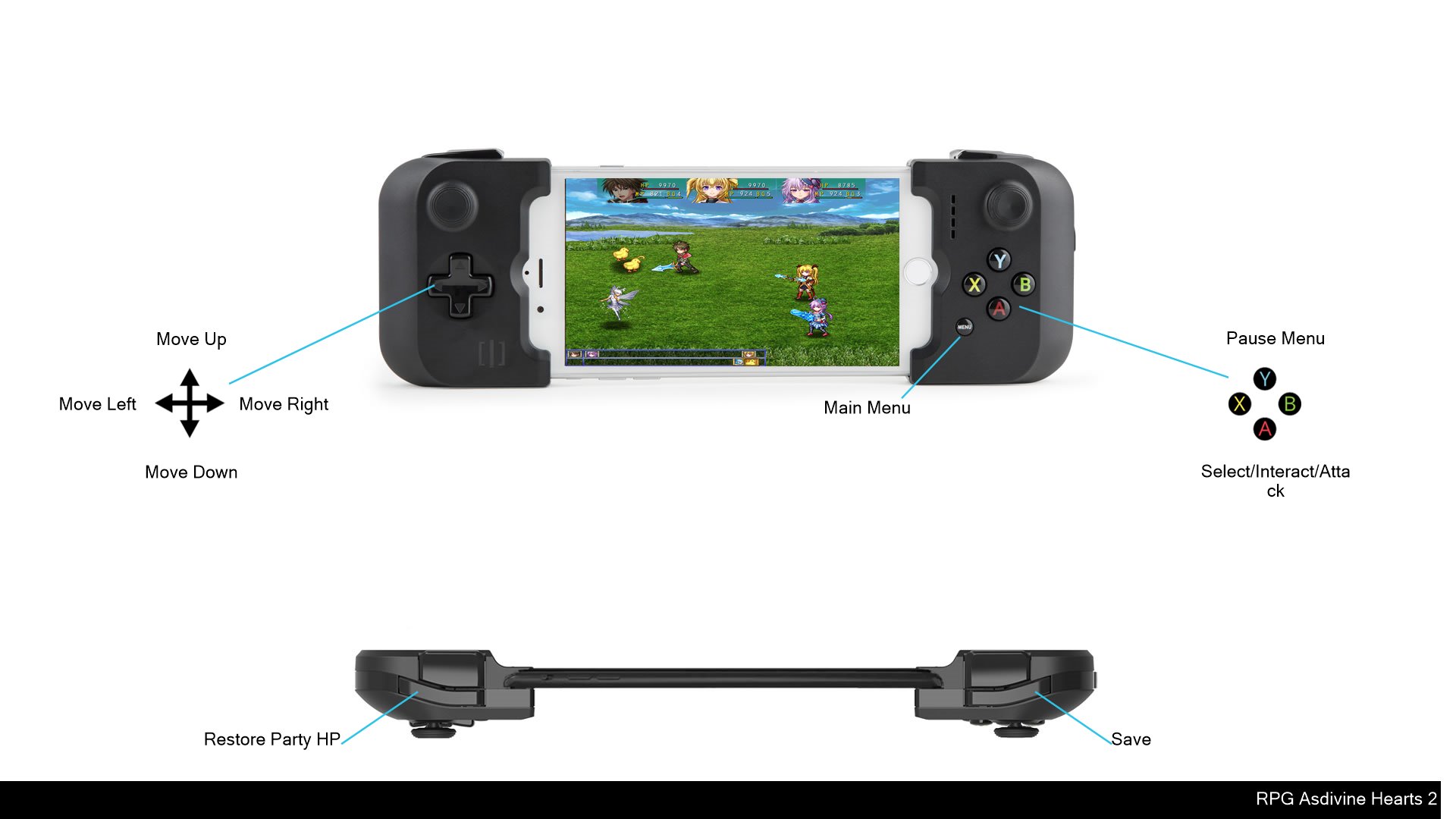 With a world on the verge of being frozen in ice, hearts unite once more!
The long-awaited sequel to the original smash hit series!

Picking up two years after the events of their first adventure, Zack and friends find themselves off on another quest, but this time to save the parallel world of Archelio, which is on the verge of being frozen in ice.

However, after a small mishap prior to arriving at their intended destination, the party finds themselves out of weapons and out of luck. Nevertheless, with the help of their new companion Nadia and a fairy named Rapscal, their investigation into the cause of this abnormal phenomenon gets back on track. That is, until a mysterious creature and suspicious fellow with divine powers show up and attempt to stop them from finding out the truth.

As conflicting evidence begins to amount, will the party be able to reverse this crisis as they had hoped for or will their actions turn out to be the catalyst for something much, much worse...?!

*With a convenient summary of the previous title included, players can jump right into Asdivine Hearts 2 without having played the first!

Ultimate Battles, Customization, and Content!
- Utilizing a brand new team system, lead up to six characters into battle, and destroy onslaughts of powerful foes!
- See the amalgamation of years of RPG-crafting expertise in the most beautiful game in the series to date!
- Plug in jewels to boost character parameters as the beloved rubix makes its triumphant return!
- Upgrade rare weapons to make one's own personal slayer of evil!
- Dispatch buddies to earn Guild Coins while the party works on their quest! Or simply equip their jewels to learn their skills!

Whether building the strongest team, creating the most powerful rubix, or both, the choice is entirely up to the player!;