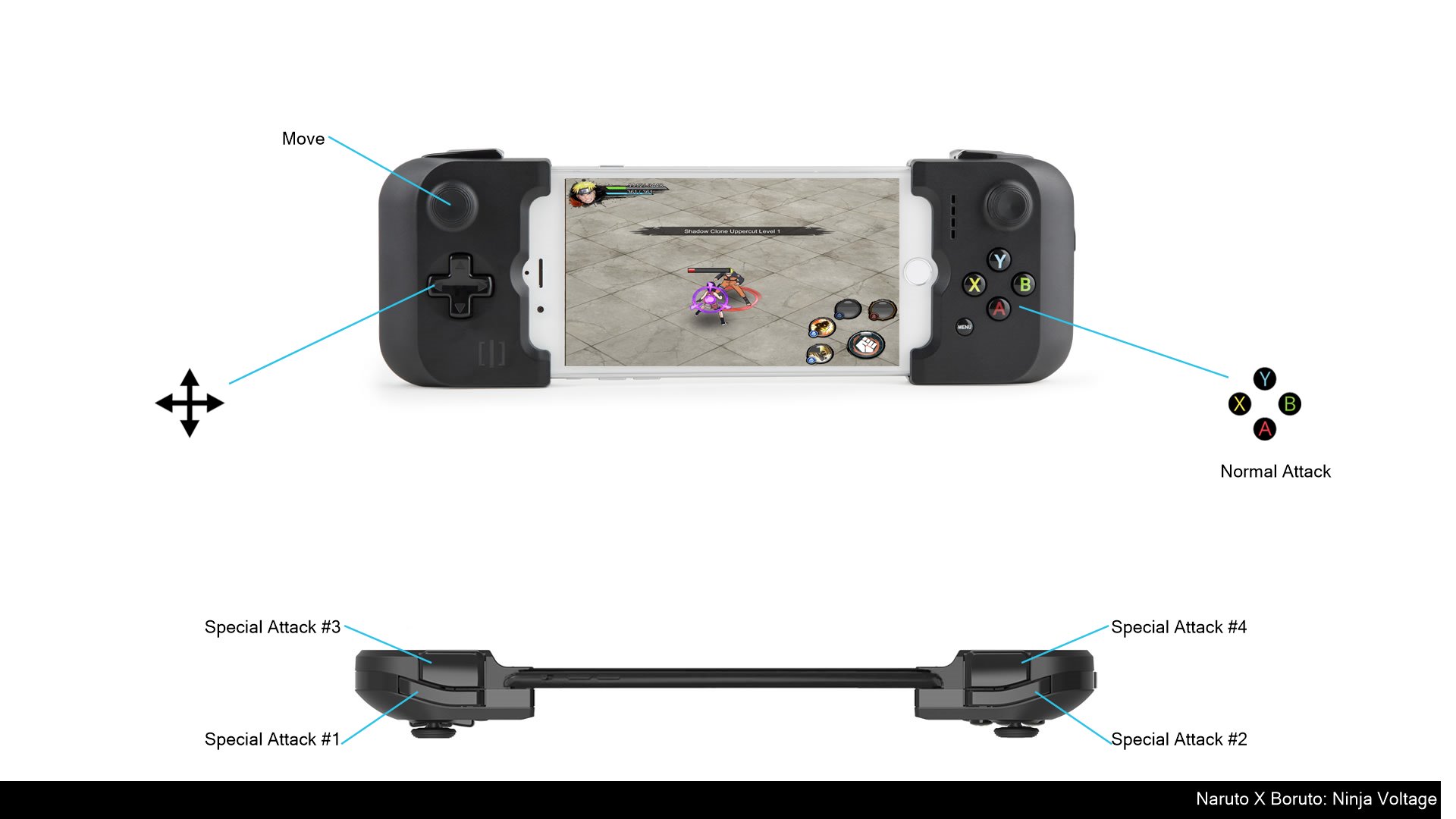 The characters from TV animes BORUTO: NARUTO NEXT GENERATIONS and NARUTO SHIPPUDEN are finally united in NARUTO X BORUTO!

Create your very own fortress, then attack rival fortresses! Defend your base with strategic and deadly traps while you raid enemy bases with your friends for resources and honor!
Experience a brave new style of ninja battle:
a fusion of action and strategy!

[Characters]
All your favorite characters are joining the battle, including Naruto Uzumaki, Sasuke Uchiha, Kakashi Hatake, and Sakura Haruno from NARUTO SHIPPUDEN,
along with Boruto Uzumaki
from BORUTO: NARUTO NEXT GENERATIONS!

[Action]
Simple controls that let you perform blazing fast combo attacks and all types of Ninjutsu!
All the heroic action you expect from NARUTO and BORUTO, using beautiful graphics, including powerful Ninjutsu attacks such as Naruto Uzumaki's Rasengan, and Ninjutsu power-ups like Sasuke Uchiha's Sharingan!

[Strategy]
Position traps and the Shinobi that you've trained
to protect your village from other players' attacks, all while
creating your very own ultimate fortress!

[Battle Rankings]
Compete for Battle Rankings by attacking and protecting fortresses. Try to get the
highest ranking by competing with players from all over the country!

By downloading or installing this app, you agree to the BANDAI NAMCO Entertainment Terms of Service.

Note:
This game contains some items available for in-app purchase that can enhance gameplay and speed up your progress. In-app purchases can be disabled in your device settings, see http://support.apple.com/kb/HT4213 for more details.

Powered by "CRIWARE".CRIWARE is a trademark of CRI Middleware Co., Ltd.;