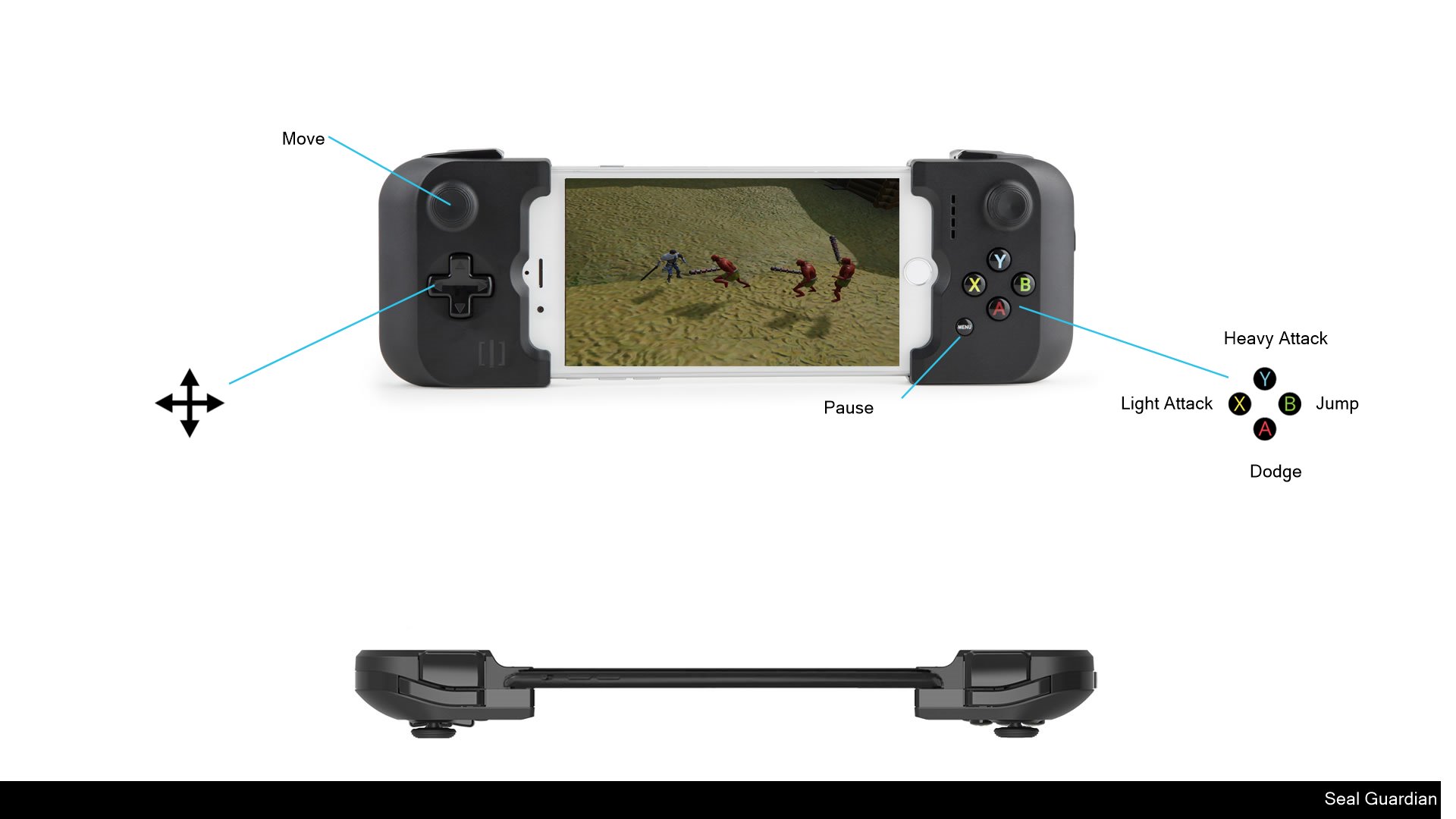 Gameplay
Seal Guardian is a hard core, fast-pace, hack and slash style action game.
It focus on melee combat, fighting against ferocious demons.
Crazy combos can be executed by combining light and heavy attacks.
New combos and skills can be learnt when the game progress.

Story
Long long time ago, there were 2 races: the humans, and the demons.
The demons invaded the villages of the humans, killing many many people...
One day, the legendary hero appeared, along with the legendary witch.
They fought against the demons, sealed the demons from the human world.
So the human race enjoy peace for several hundreds of years. Until one day...;