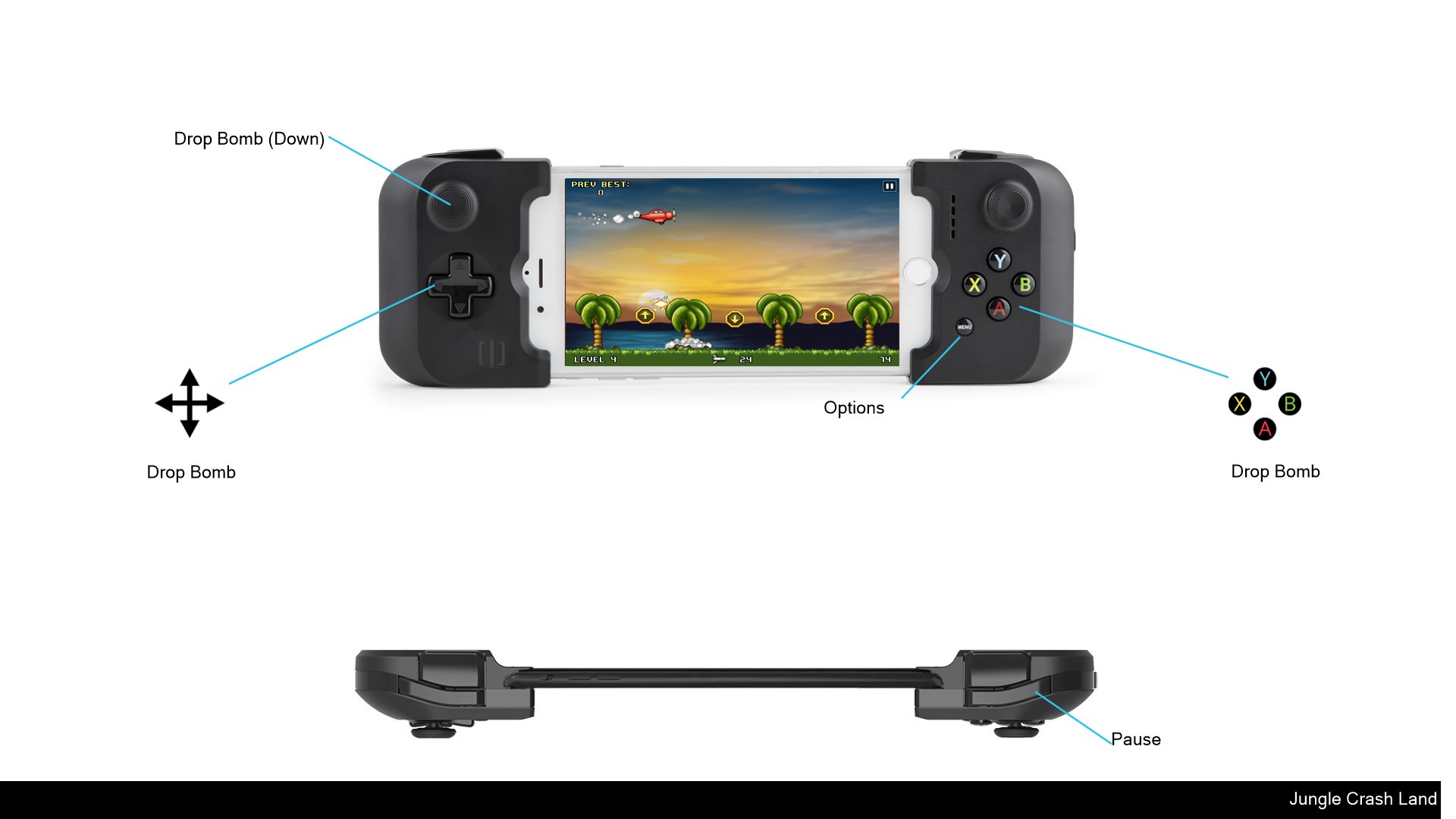 EMERGENCY! You're running out of fuel in the midst of the jungle!

Use your rockets to CLEAR THE RUNWAY of obstacles before you touch ground.

This is the HEAVILY upgraded iDevice version of Donut Games' classic web game. Bombing has never been this fun!

- Addicting Aim n' Bomb action
- Easy, rock solid controls
- THREE game modes:
- 1) "CHALLENGES" with 70 levels to beat one at a time, and unlimited number of attempts
- 2) "ARCADE" with 8 unique levels that needs to be cleared with a single life, arcade style
- 3) "STAR PILOT": The bonus game where you collect stars and perform loop stunts
- Lots of varying landscapes to clear
- Donut Games' Collectors Icon #05
- Trainer mode for kids
- And much more...