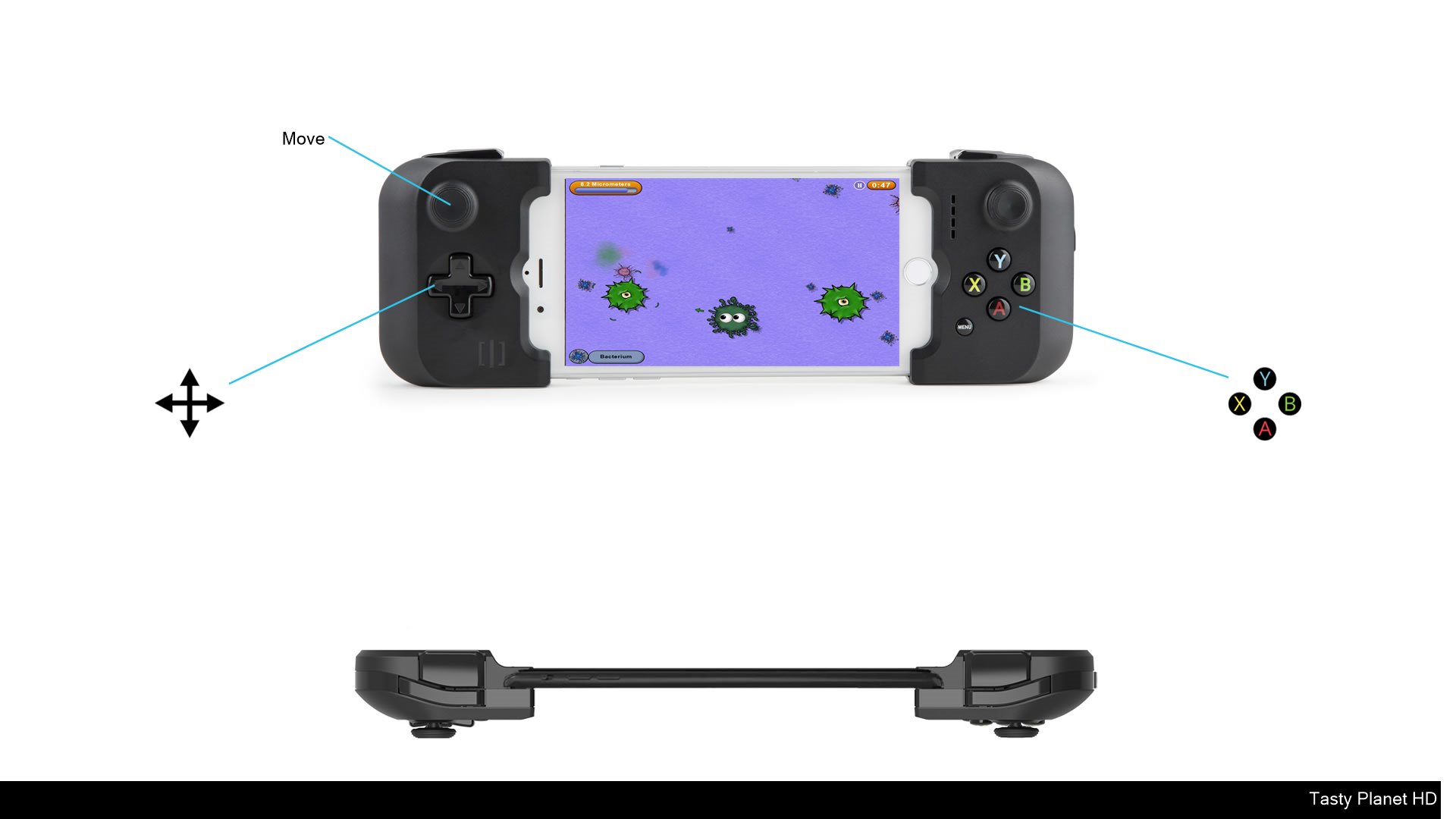 Eat Everything in the World!

The grey goo was originally created as a bathroom cleaner. It was only supposed to eat dirt and bacteria - cleaning your bathroom automatically. Instead it eats anything that it touches: dirt, bacteria, bugs, fish, mice, cats, dogs, cars, trees, houses, planets, galaxies... Everything!