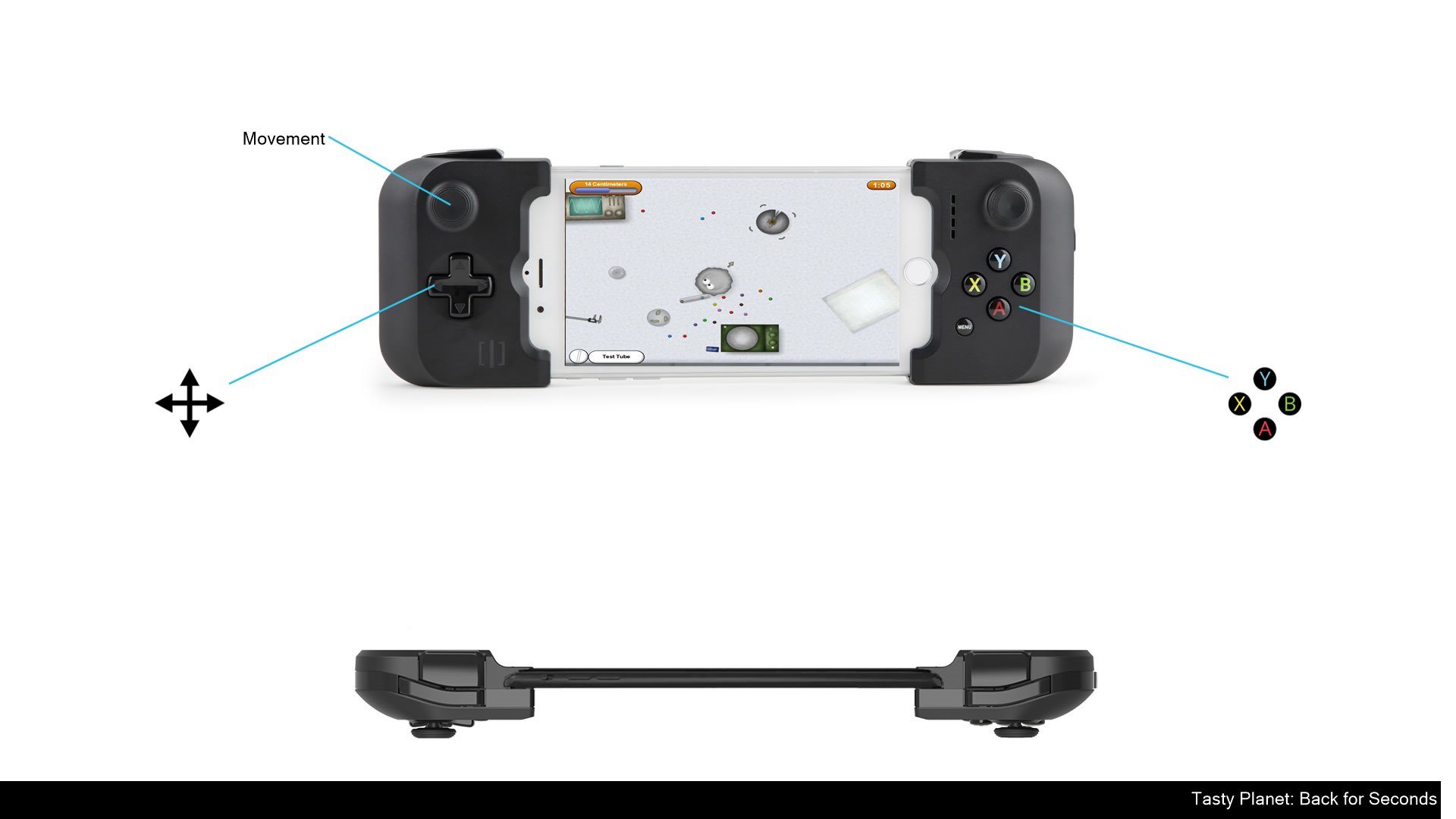 Eat Your Way Through Time!

The story begins when the goo eats a time machine, sending him back in time. Playing as the goo, you'll travel to six different time periods and eat everything along the way. Eat rats, dinosaurs, gladiators, samurai, hovercars, pyramids, volcanoes... Everything!

The game works on all iPhone and iPod Touch models. Tested on iOS 3, iOS 4, and iOS 5. Supports the Retina Display. Optimized for iPhone 4S.;