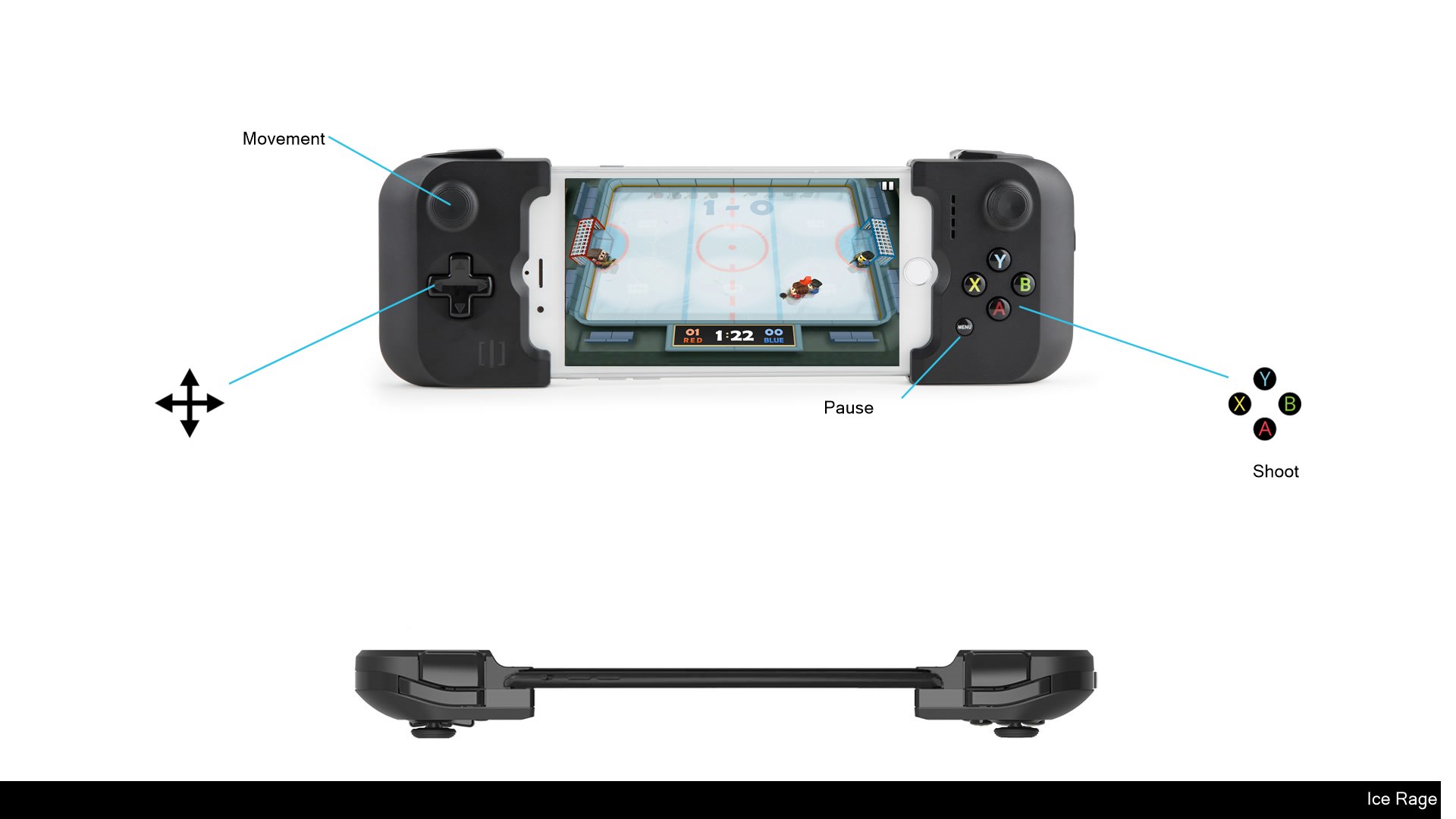 #1 Sports Game in US and 70 other countries. Over 4 million players!
From the developers of Minigore, Hardland and Bike Baron.

A Tribute to Hat Trick

Ice Rage brings the classic 8-bit hockey experience to the 21st century! We dare you to take on John Gore, or challenge your friend in the most intense single-device multiplayer you've ever experienced.

There are tons of unique characters to choose from! Try out the Ice Aces, amazing special characters such as lightning fast Santa or heavy-hitting Enviro-Bear. Team up with crazy goalies like Antero the Red Wall, and you are sure to get the upper hand.

Music and sound fx from the audio designer of Alan Wake & Max Payne.