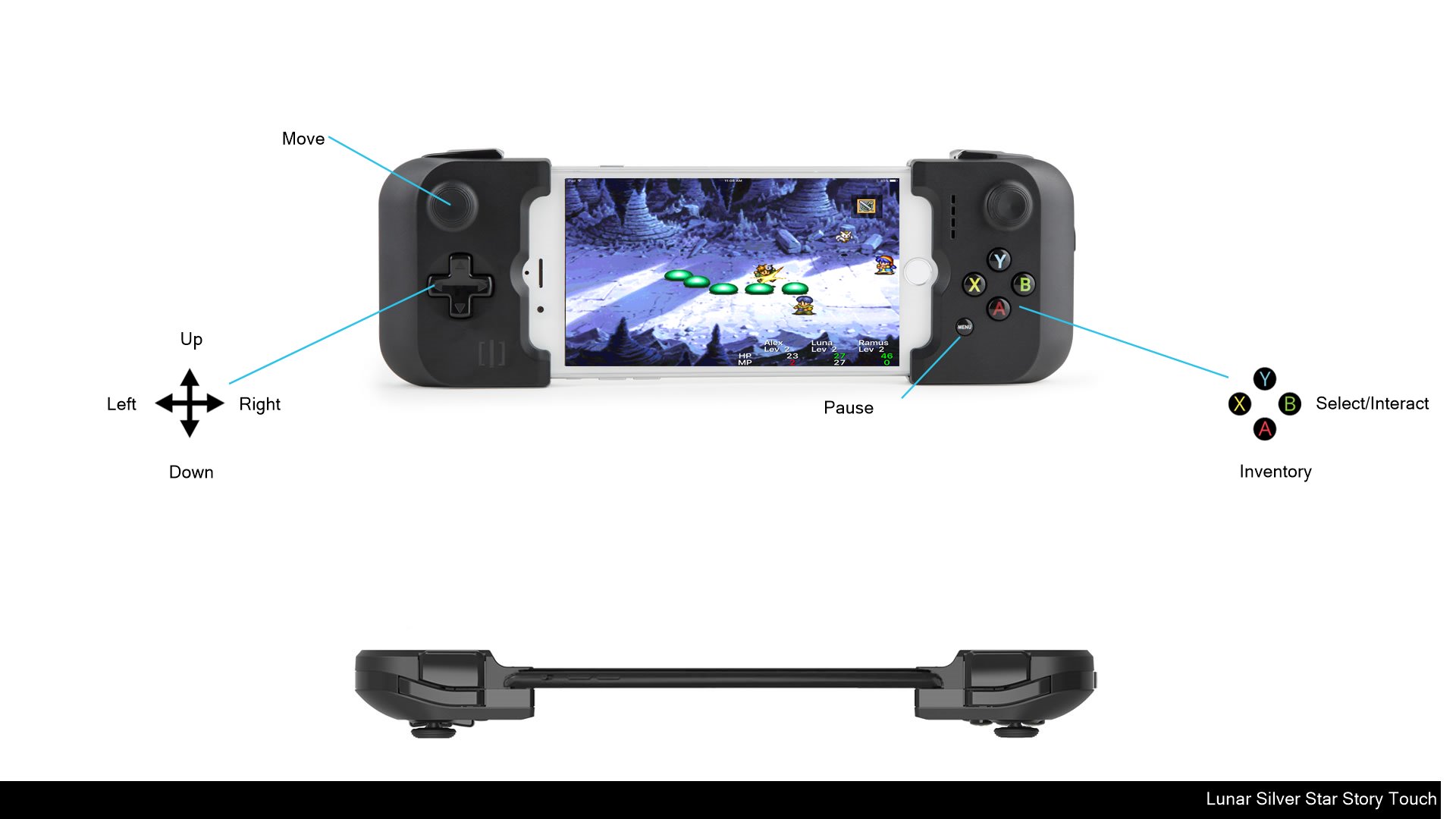 Long ago, a great Dragonmaster named Dyne, with the aid of his faithful companions, defended the goddess Althena from a terrible evil. Time has passed, and those great adventurers have become the stuff of legend, but the world of Lunar is now threatened by a shadowy figure known as the Magic Emperor. In a humble village, far removed from the turmoil, lives a young man named Alex. Idolizing the legendary Dyne, Alex dreams of one day becoming a renowned Dragonmaster and matching the achievements of his lifelong hero. Encouraged by his childhood friend Ramus, Alex sets out with his companion Nall and his adopted sister Luna on a seemingly trivial quest, unaware that it would prove to be the first step in an epic adventure whose outcome will determine the fate of the entire world.