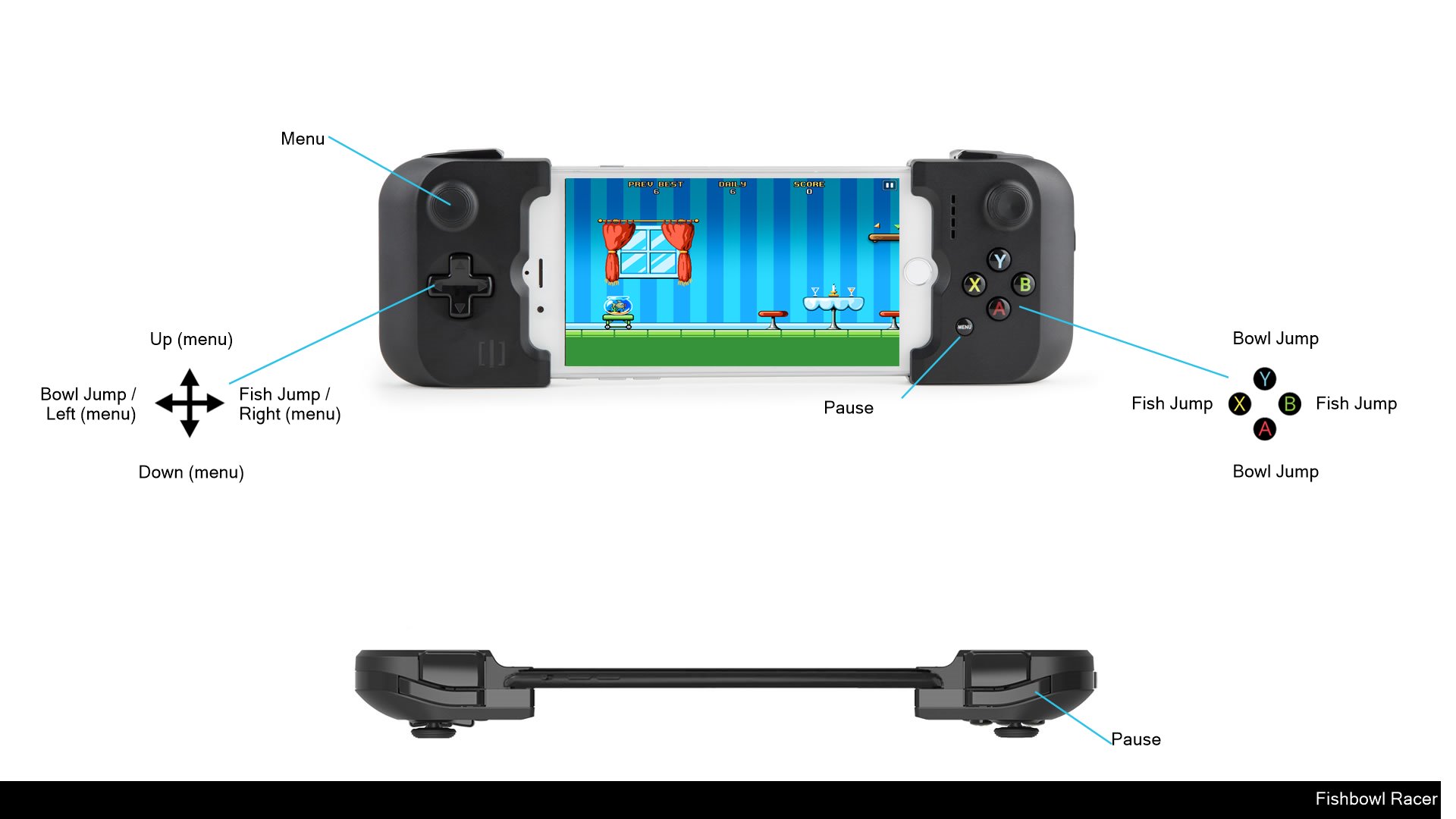 Note! ANNOYINGLY HARD, don't proceed if you have a bad temper!

THE ULTIMATE TEST: Can you do 2 things simultaneously?

Control a fishbowl on top of a JOLTING CART, and a starving GOLDFISH trying to snatch fish food from the shelves, both at the same time!

Challenge your friends and prove once and for all, who has the better simultaneous capacity: MEN or WOMEN?

- ARCADELIFE review: "Excellent game. Once you start getting into the ‘shelf combos’ it’s just a whole new level of genius. I don’t know who they've got working at Donut Games, designing this stuff, but they’re bloody good at it."

- TOUCH ARCADE forums: "It's great to see an endless runner that is challenging, so you're not running forever...", "Very nice game indeed."

- TECHAHOLIKA: "Incredibly simple and impressive gameplay, it’s an endless runner that is quite unlike any other."