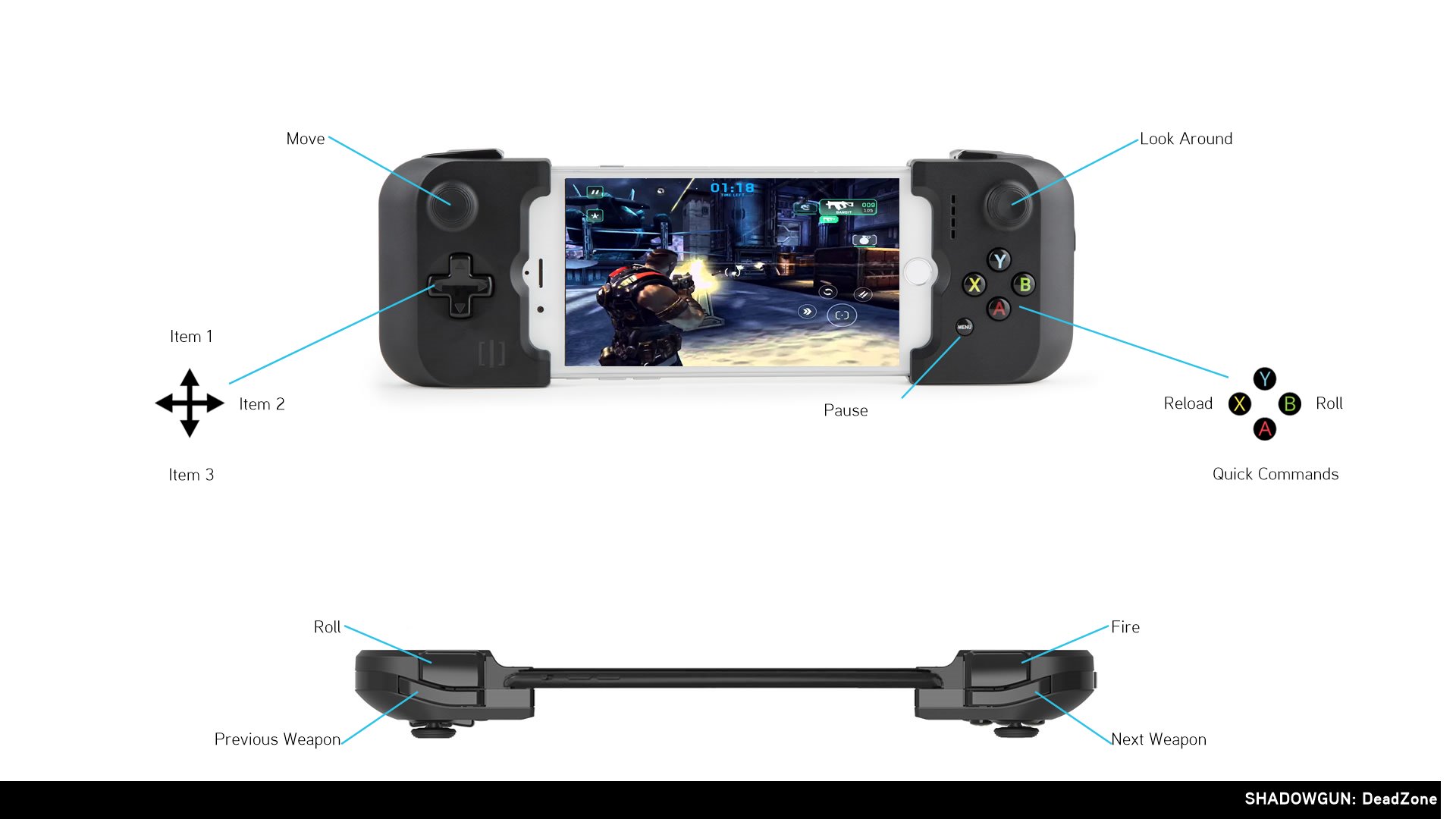 „Shadowgun: DeadZone is one of the sharpest-looking shooters we've seen.“ – SlideToPlay
„They’ve made what could be the best multiplayer shooting experience on a mobile device.“ – TouchGen
„If you want evidence that mobile games are turning into their console and PC cousins, then look no further than Shadowgun: Dead Zone.“ – Pocketgamer.co.uk

Thanks to the continued support of our talented fans in cooperation with developers Shadowgun: DeadZone now has a common platform from where all sides can cooperate in improving the game. The gaming community now has the fantastic opportunity to influence its favorite game title.

Prove your courage and challenge your friends.

Experience heroic multiplayer battles that have never been seen on mobile device before.

Enjoy console quality multiplayer game with awesome graphics on your phone and tablet.