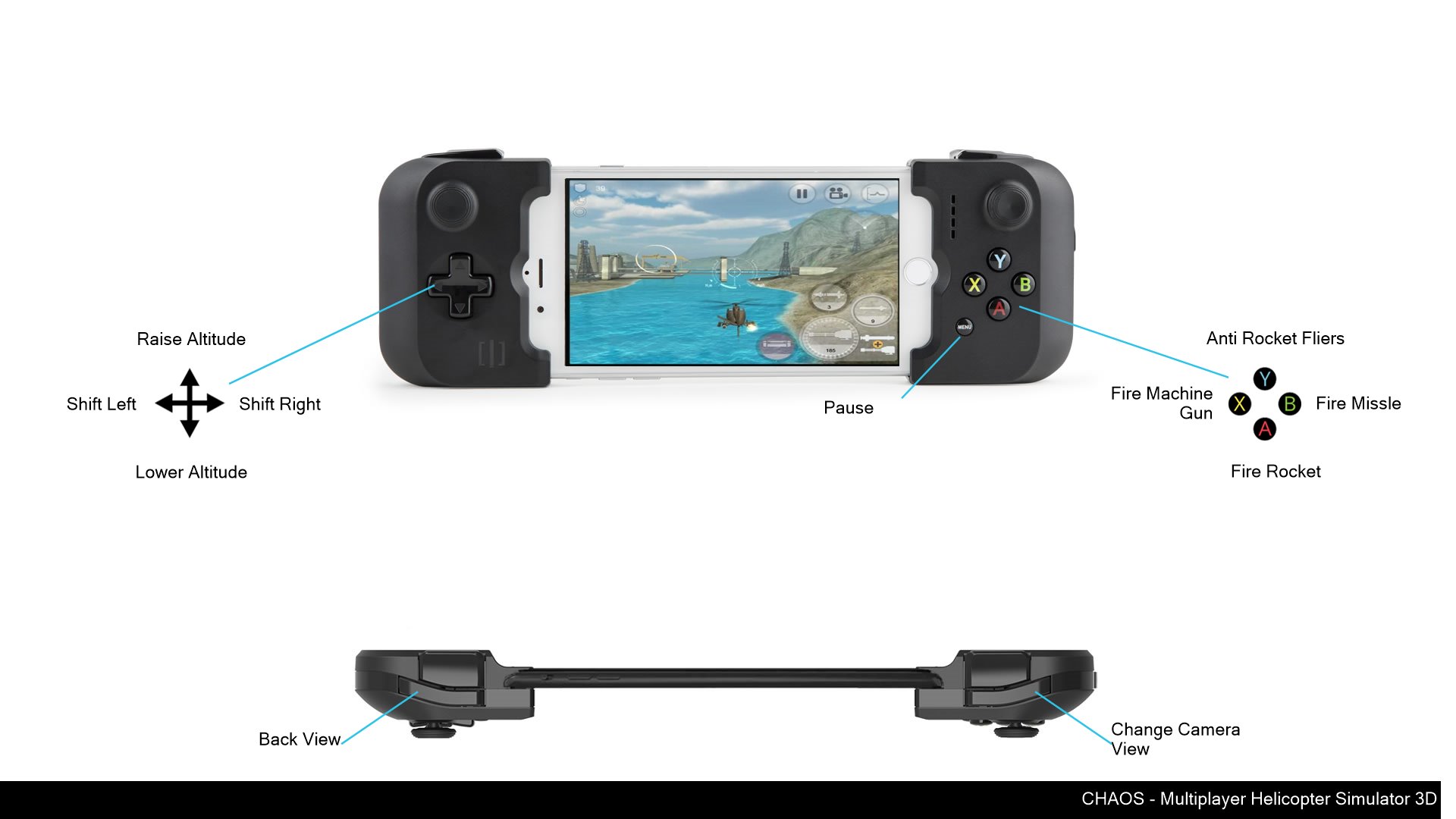 ENJOY WHAT IS SIMPLY THE BEST MULTIPLAYER HELICOPTER ARCADE ON SMARTPHONES