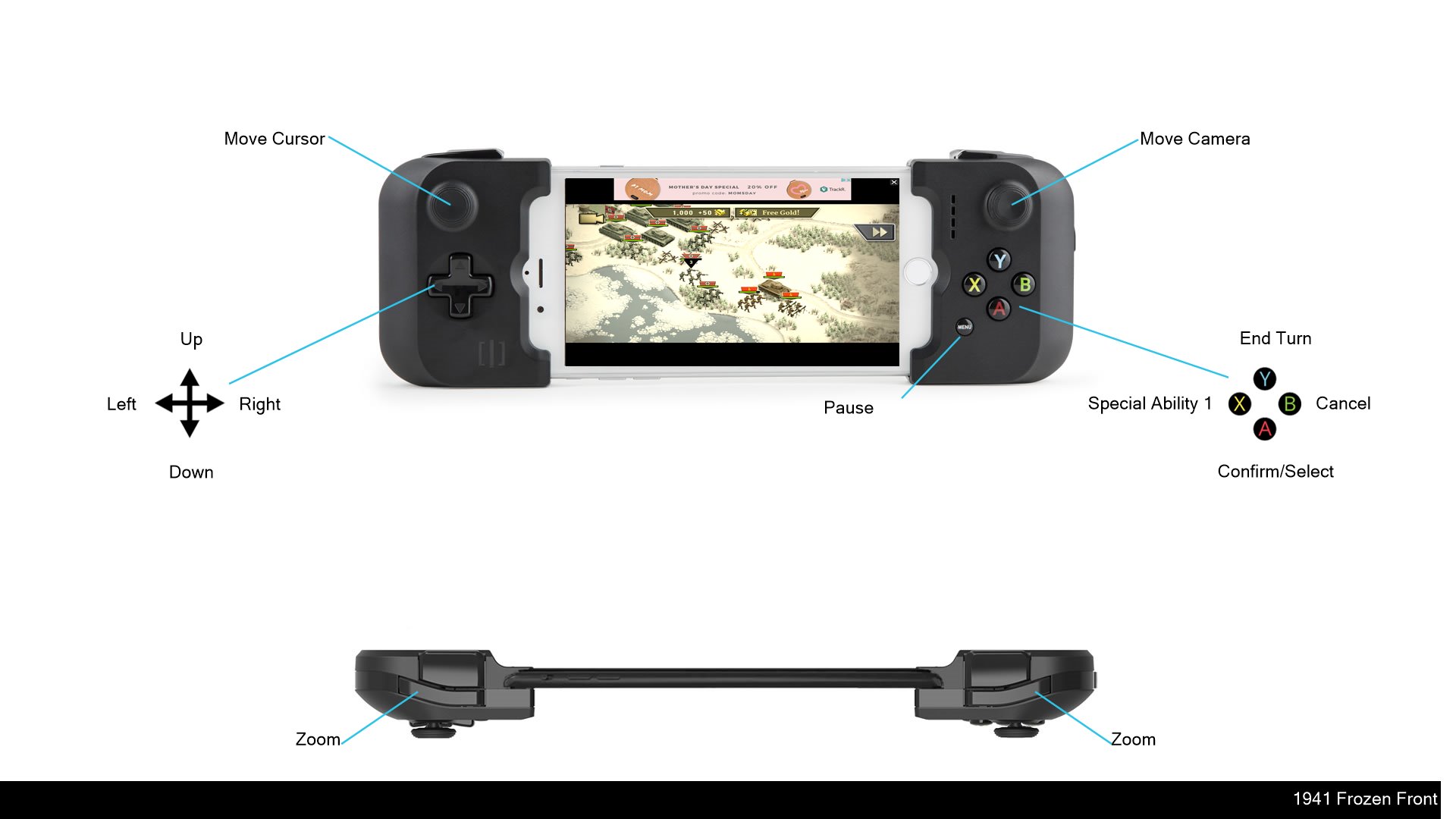 Lead German forces on the rise towards the East or defend mother Russia on the Soviet side. Choose the right tactic of warfare and earn your stripes as an ingenious Commander at the FROZEN FRONT!

- FIGHT through the bone-chilling cold of the 1941 Eastern Front!
- COMBAT enemy positions with tanks and infantry!
- SHOOT hostile headquarters with mighty bomber wings!
- EMPLACE your artillery in rough terrain!
- SUPPLY your army with goods and ammunition!
- DEFEND yourself against superior numbers of enemies!

You can play 1941 Frozen Front entirely for FREE, though various items are available via in-app purchase. If you don’t want to use in-app purchases, please deactivate them in your device settings.

Thank you for playing 1941 Frozen Front! Check news and give feedback on:
http://www.facebook.com/handygames
http://www.handy-games.com;