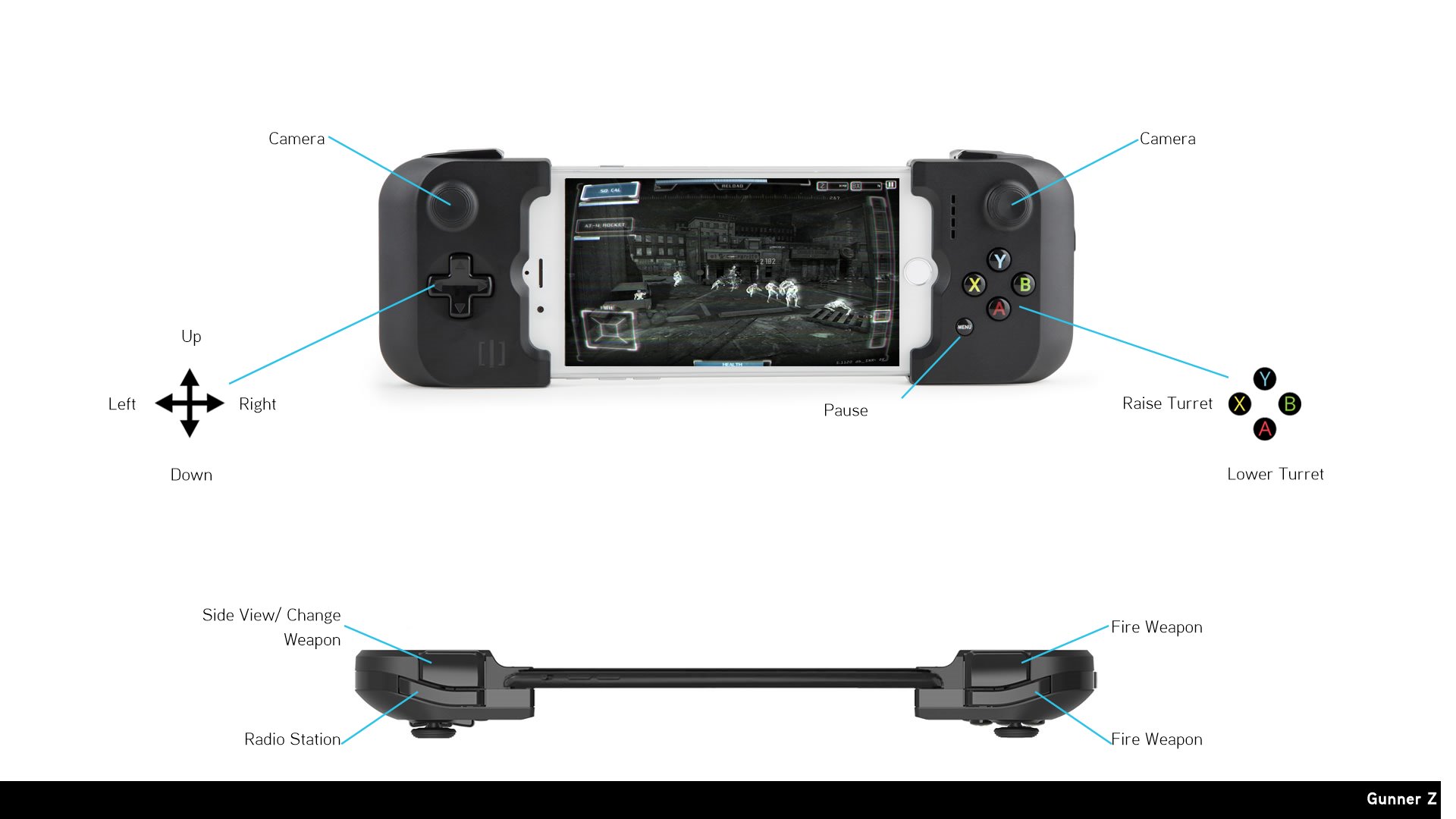 Take your fleet of customized “AC-HMV” armored assault trucks into a city overrun by an undead army! However, the enemies aren't merely mindless zombies; a powerful enemy military is using the engineered threat as a tool. Run by General Thacter, this twisted army utilizes undead soldiers and huge biological beasts as weapons alongside remotely operated mechanized units such as aerial drones, tracked RPG turrets, APCs, tanks, and more. The only force capable of stopping the undead army is YOU!

Search for valuable “VIP” enemies and earn cash, health, level XP, and ammo as you clear out hostile intersections and wipe out ambushes. DESTROY ALL ZOMBIES!!