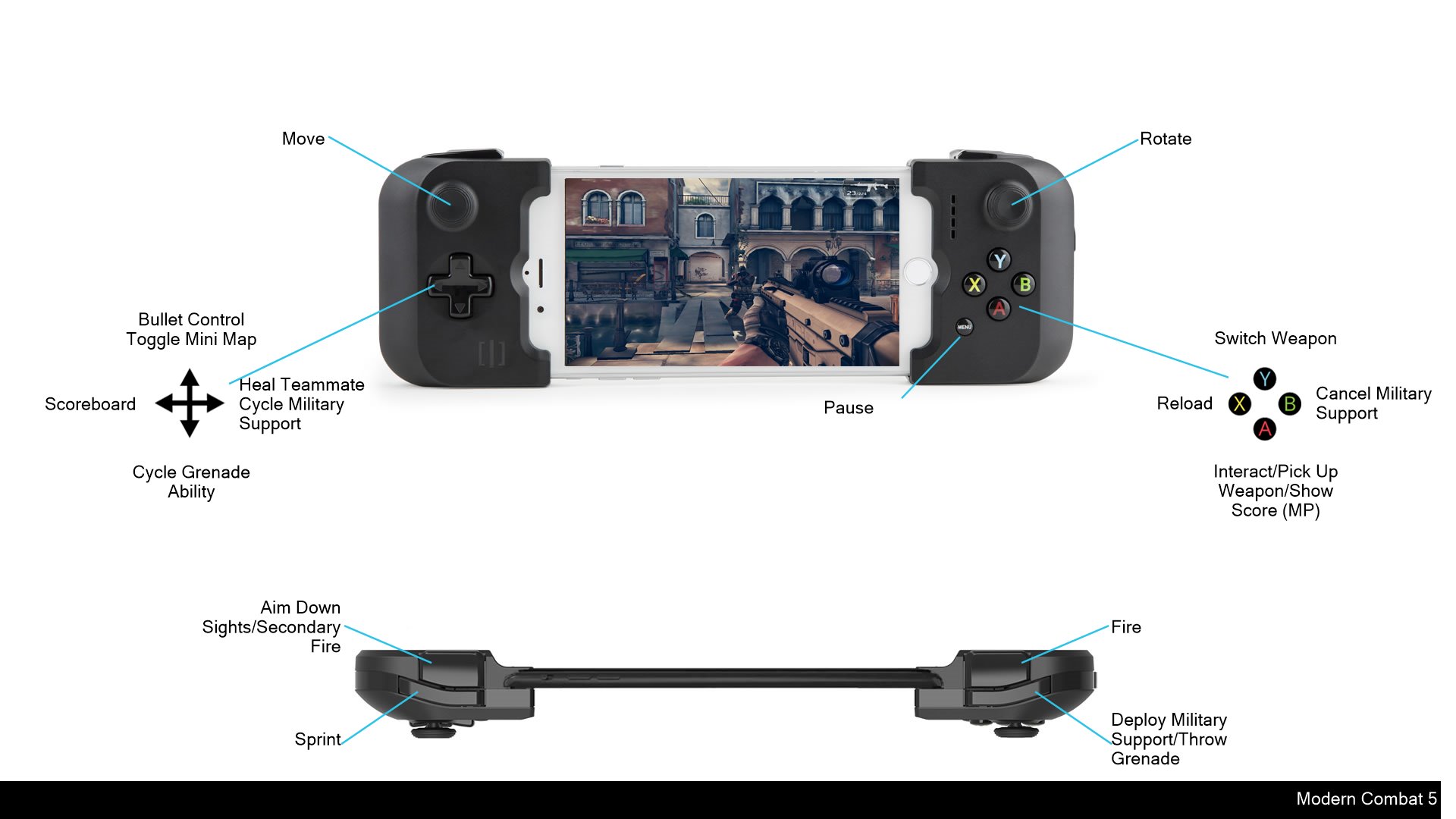 Step into the action as the latest installment in the best FPS series raises the bar for shooters once more! Create a squad, add your friends and test your individual and team skills against other squads!

Is single player your thing? Then step into a world on the brink of anarchy and shoot your way out of one dire situation after another to expose a lunatic who’s trying to tear the world to shreds.

CHOOSE YOUR FAVORITE CLASS
> 9 customizable classes that you can level up across single- and multiplayer
> Find the playstyle that suits you: Assault, Heavy, Recon, Sniper, Support, Bounty Hunter, Sapper, X1-Morph or Kommander
> Activate class-specific skills by earning and spending Skill Points

HIGH-POWERED MULTIPLAYER
> Watch players in battle with the new Spectator mode
> Epic team clashes in Squad vs. Squad matches
> Talk to other players in Global and Squad Chat
> Individual and Squad leaderboards
> Win cool rewards in the limited-time events

HIGHLY CUSTOMIZABLE CONTROLS
> Intuitive, highly customizable controls so you can play just the way you want

This app allows you to purchase virtual items within the app and may contain third party advertisements that may redirect you to a third party site.