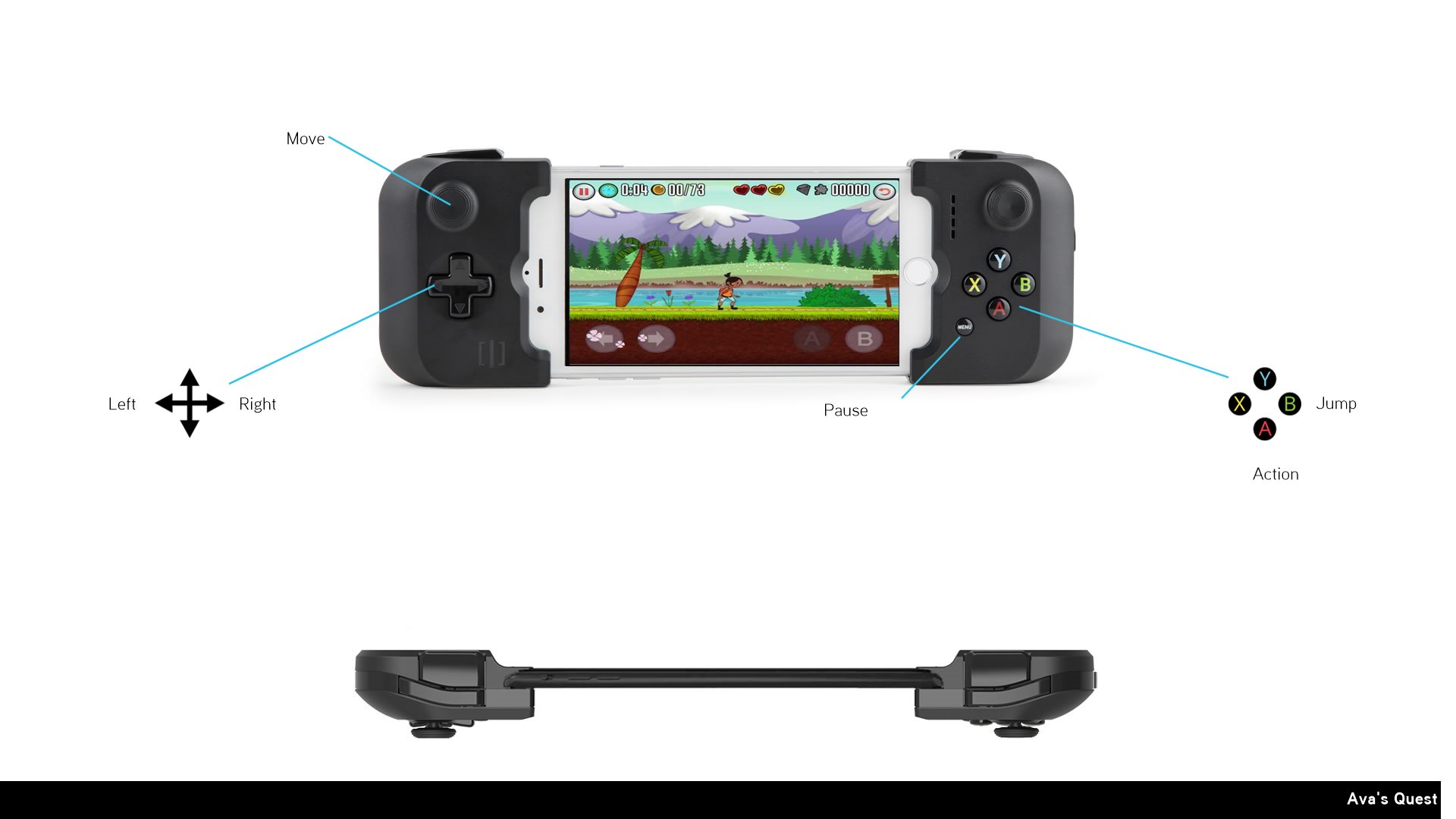 Play the Full Version for FREE!!

pocketgamer, 7/10
"Ava's Quest demonstrates that virtual D-pads and buttons can be responsive enough to offer you a good time across several worlds"

gamesinasia, 4/5
"a game that really deserves to be played"

ifanzine, 4/5
"looking for a true at heart throwback to old school platforming titles, then Ava’s Quest would certainly be a fine choice to purchase"

gameazilla 3.8/5
"a Mario-esque platformer with lots to do and achieve"

Ava is all grown up and has made new friends, leaving behind her childhood dolls and toys. One of her dolls (called the witch) couldn’t accept this and sought revenge. The witch cast a spell on all her friends and imprisoned them leaving her all alone and now Ava has set out on a quest to rescue them.