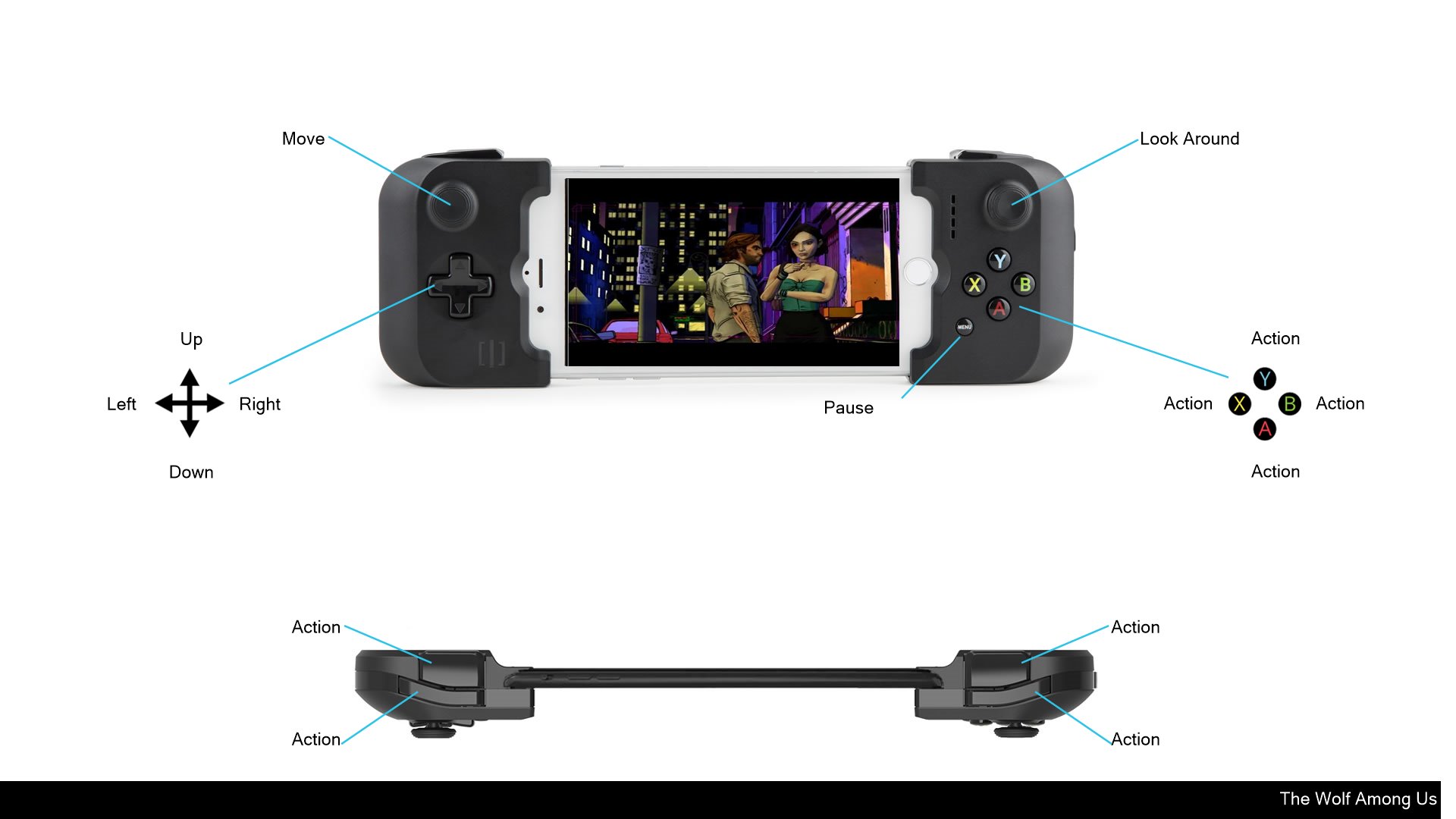 From the creators of the Game of the Year award-winning series The Walking Dead: A Telltale Games Series, comes a gritty, violent and mature thriller based on the award-winning Fables comic books (DC Comics/Vertigo).

As Bigby Wolf - THE big bad wolf - you will discover that a brutal, bloody murder is just a taste of things to come in a game series where your every decision can have enormous consequences.

An evolution of Telltale's ground-breaking choice and consequence game mechanics will ensure the player learns that even as Bigby Wolf, Sheriff of Fabletown, life in the big bad city is bloody, terrifying and dangerous.

Over a season of content spanning across 5 episodes (All five critically acclaimed episodes are available now):