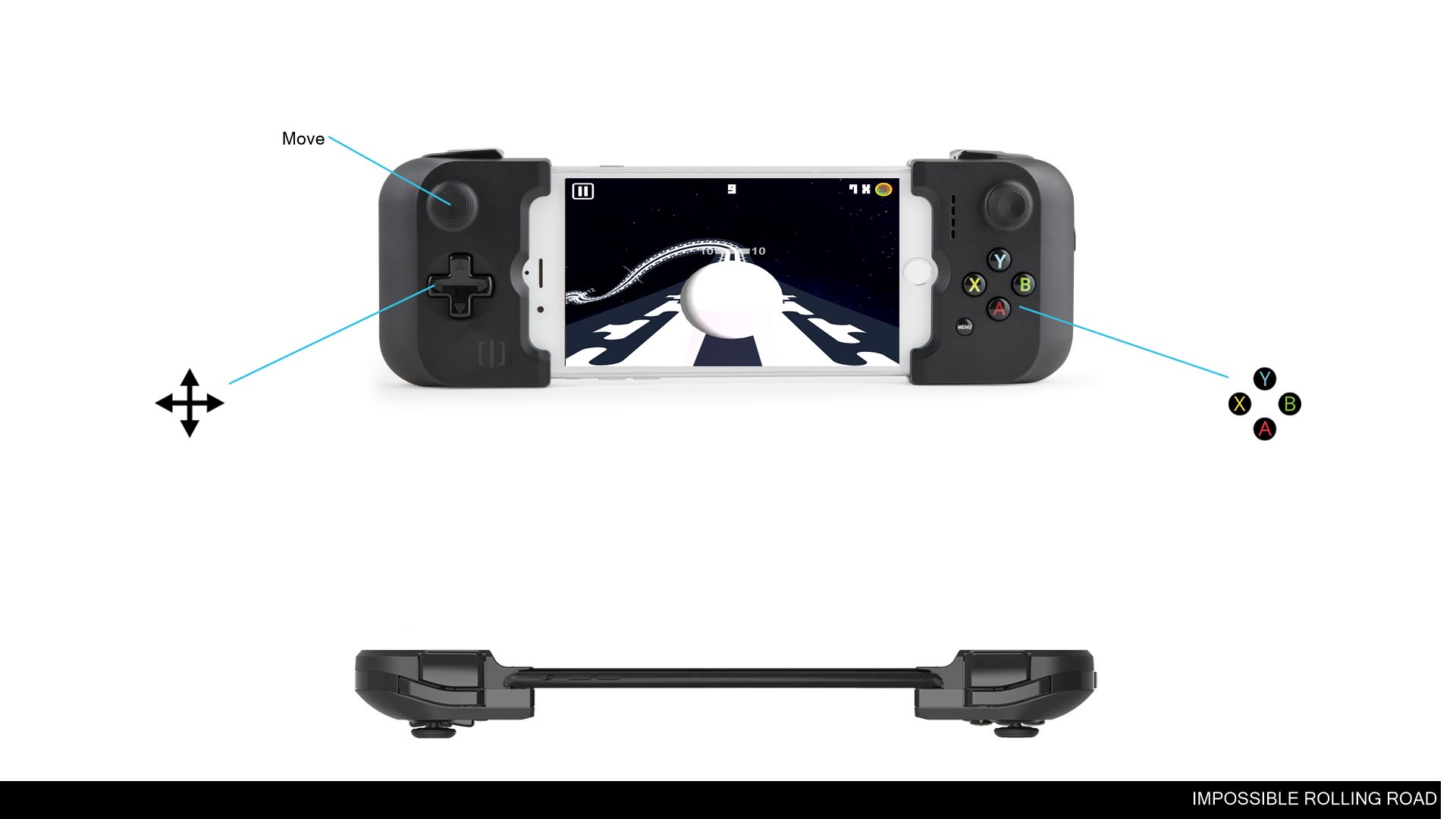 How To Play:
Touch the left or right side of the screen to control the rolling ball down the risky road! Don't fall off the track to fall into the sky!