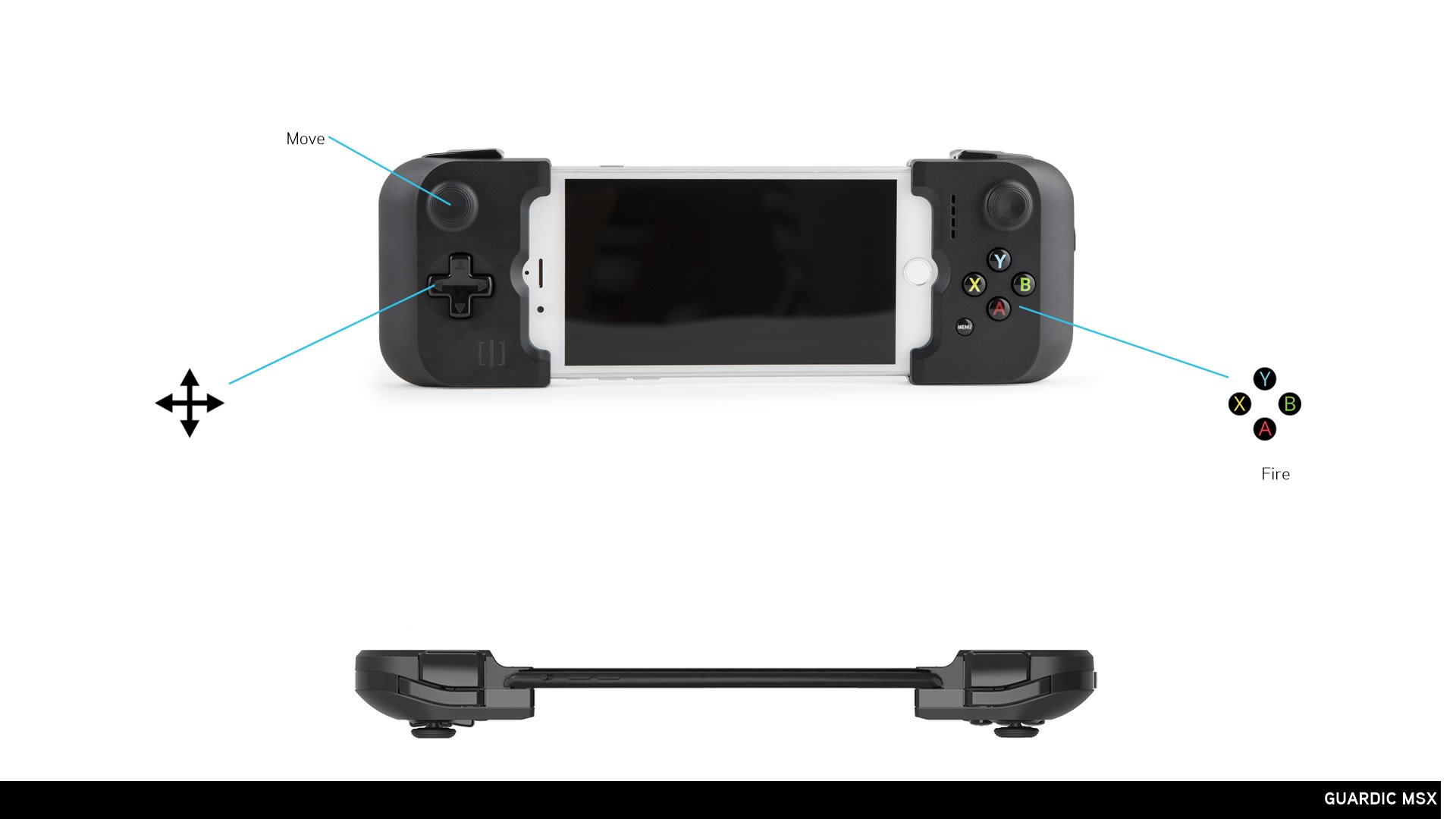 A Retro Game that once attracted many people in 80s has been revived.
The shoot'em up game, “GUARDIC MSX” was released for the MSX computer in 1986 and is now available for iPhone/iPodTouch/iPad.

GUARDIC is a top-down 2D shooter based on the classic premise of pitting a single starfighter against a horde of enemies with the fate of the galaxy at hand.
It is unique in that the player can choose stages, which are connected by a maze.
Power ups are not activated until you reach the next room and even then you have to choose which ones to activate before you enter the fight, which gives the game an additional strategic touch.
What will be waiting for you inside the fortress after the fierce battle?