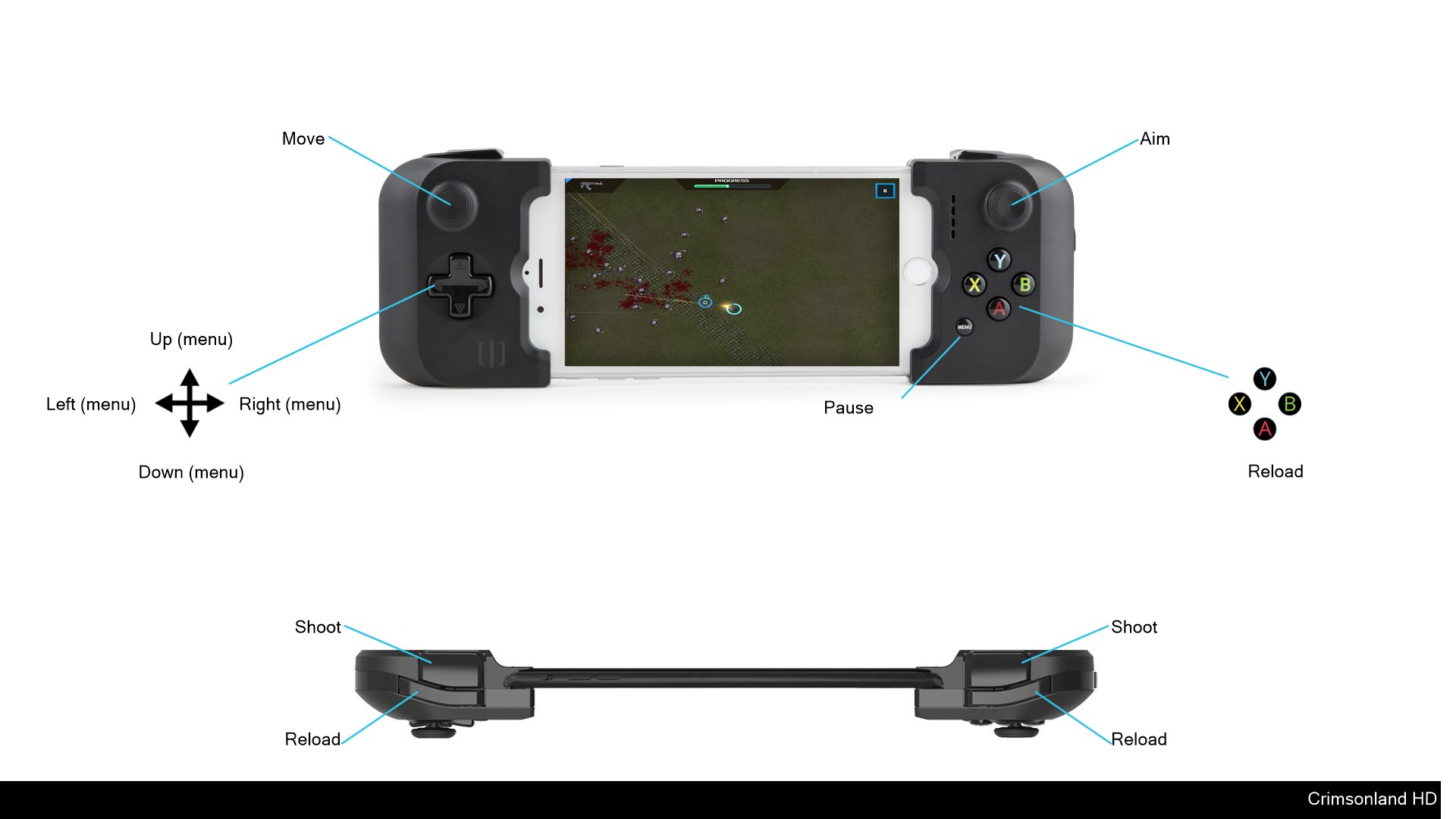 Thousands of aliens, mutant lizards, giant spiders and more are on the attack - can you survive the onslaught? Crimsonland is an intense and gratifying top-down dual stick shooter from the golden age of arcade action games. Your screen will be filled with literally hundreds of monsters, and must blast them to bits or die trying! Complete sixty quests to unlock a massive array of awesome weapons and abilities, then unleash your arsenal in Survival modes with online leaderboards.

"An easy recommendation to anyone who enjoys shooters or action games in general. It's challenging, fun, and gives you a huge amount of toys to play around with."
- Touch Arcade review, score 4.5 out of 5

"This is gore in the excessively ludicrous, tongue-in-cheek, late '90s sense."
- Pocket Gamer review, score 7 out of 10