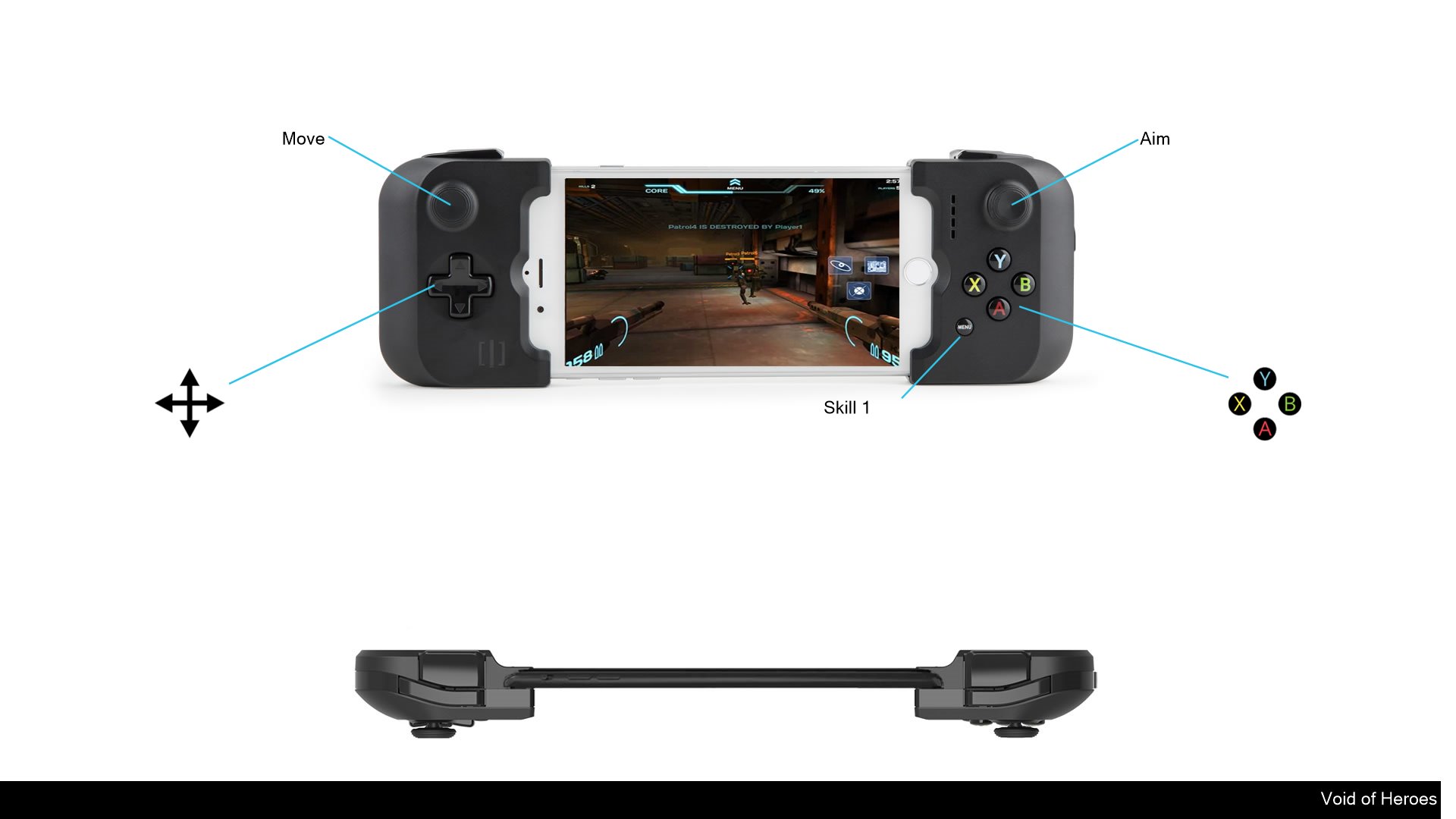 Play either in team death match or new type of battle royale mode, built around a vertically rising death zone, instead of the common constricting circle!

Void of Heroes is a comic series and a mech battle royale game on mobile that puts you in control of dark future Mechs, their pilots and more! Void of heroes features a highly customisable skill system based on three trees you can choose from to create the ultimate mix of combat prowess to defeat your enemies. Crush your enemies with the varied weapons available to you, and choose a Mech that suits your gameplay to compete in the unforgiving battlegrounds deep underground.

Create the trinity of war: the mech, pilot and suit. Tweak the abilities of each component, and create combinations to rule the battlefield. Choose your pilot, take control of a mech, and suit up with your choice of battle harness to create the ultimate combination of battlefield dominating mech.

Are you Hero enough to survive the Void?
Introducing a fast paced multiplayer battle royale and team battle Mech FPS with a involved skill system and a comic series highlighting the experiences of one particularly unfortunate soul trapped in the void.